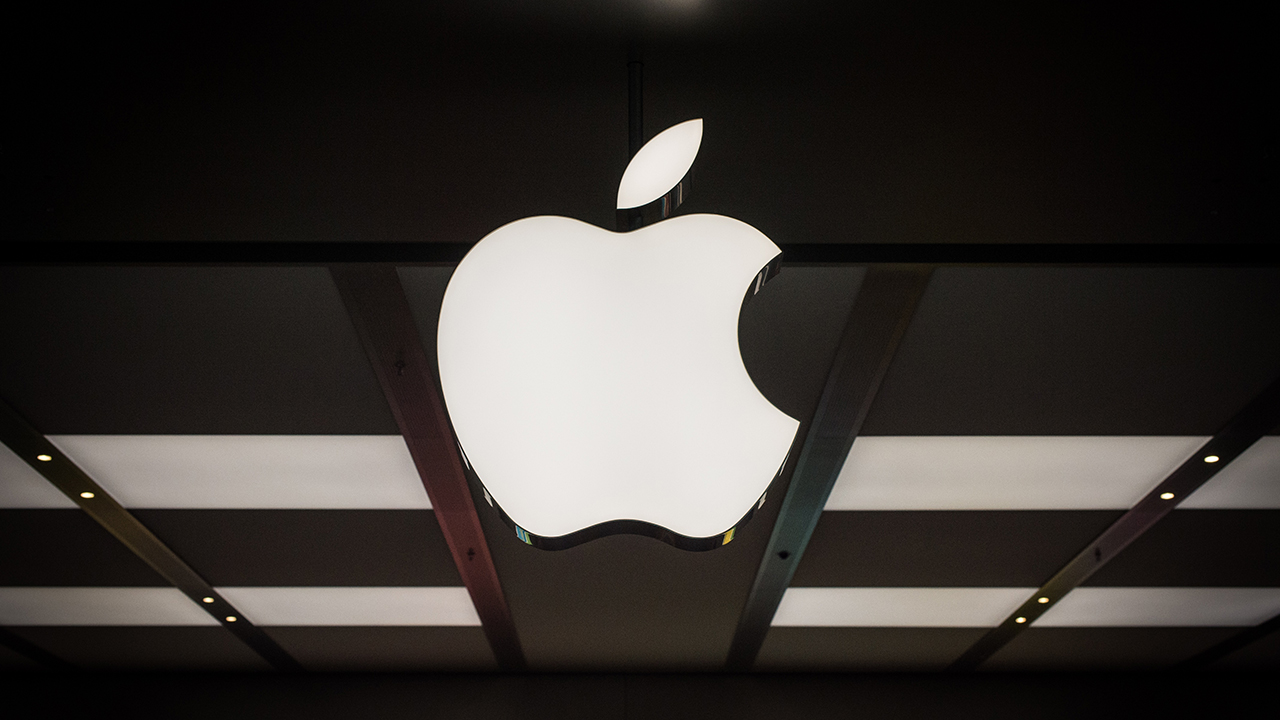 The consumer technology titan has created a new research unit dedicated to virtual reality and has been developing prototypes of a possible VR headset, according to a Financial Times report on Friday.

The new VR research unit is made up of staff from various startups Apple (AAPL) has scooped up as well as key hires from companies working on VR or advanced camera technologies, including Microsoft (MSFT), the report said.

As part of its push, Apple has poached several former employees of Microsoft who worked on that company’s HoloLens VR project, the report said. Microsoft’s HoloLens headset device specializes in a variant of virtual reality technology called augmented reality, in which users can see three-dimensional holograms that are displayed and blended into the physical world.

In August, it was reported that Apple hired Nick Thompson, who was the lead audio engineer for Microsoft’s HoloLens project. At the time, the hiring led several Apple analysts to speculate that the company may be working on a headset that could rival HoloLens or the Google Glass augmented reality glasses.

Last week, Apple hired Doug Bowman, a Virginia Tech professor who specializes in virtual reality. He wrote a doctoral thesis about human interaction in virtual environments, and his research team won a Microsoft grant to use the HoloLens device for a research project.

It’s common for big tech companies to recruit from academia to get technology expertise in areas they are not strong in and to help with additional recruiting, explained Paul Hofmann, the CTO of data analytics startup Space-Time Insight who has worked at various universities. An established academic will often have a network of students and researchers who will be inclined to follow the professor to a new business venture, Hofmann said.

“Hiring a great name is a seed for top talent to join a company,” said Hofmann. “Most top academics have networks of ex-students, which often love to come back to work with the academic.”

Many major companies have been aggressively hiring and investing in virtual reality technology in recent months, including Google, Facebook, and Samsung, according to a research report by Macquarie Securities this week. With the Oculus Rift, Sony Playstation VR, and other VR devices expected to premiere this year, the authors said that “no one wants to be left behind.”

The report said that Apple, like Google, needs to “figure out how they want to position themselves competitively.”

For more on Apple watch our video:

During an analyst call with investors about Apple’s latest earnings report this week, Apple CEO Tim Cook hinted that the company was looking into virtual reality. He said virtual reality is “really cool” and more than just a niche technology. It’s something that could lead to “interesting applications,” Cook said without explaining more.

Some analysts have questioned whether Apple is late to exploring virtual reality when compared to companies like Facebook and Google that have already built their own VR devices. Recent hires and acquisitions, however, seem to indicate that Apple is willing to aggressively invest and compete in the space.