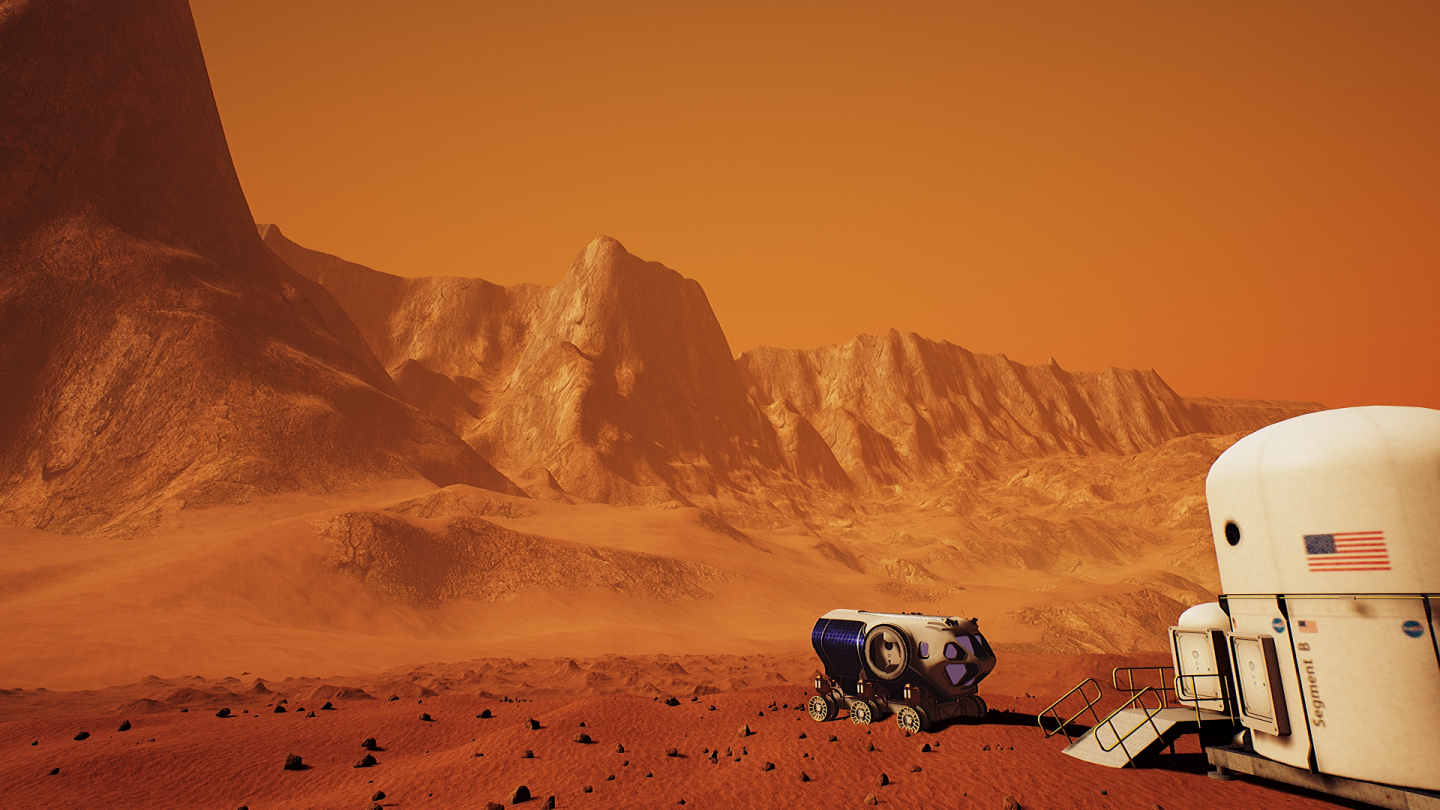 The View-Master has been popular for generations. And now, Apple is selling it.

The iPhone maker has started to sell the View-Master Virtual Reality Starter Pack online and in stores. But the View-Master isn’t the one of old: This one is capable of accommodating an iPhone and using it to engage in augmented and virtual reality experiences. The Starter Pack includes the device and a Preview Reel that lets users sample a wide range of View-Master apps, including virtual views of space and wildlife.

9to5Mac earlier reported on the sale.

View-Master has had a long and storied history. The 3D device was unveiled all the way back in 1939, and used so-called “reels,” or cardboard disks, to show small color photographs. Users would look through the device, and over the decades, it was often used both by tourists and children to see everything from landscapes to animals and attractions.

Through the years, several companies (including Fisher-Price) worked on producing reels. According to the book “View-Master Memories,” over 1.5 billion reels have been made since the View-Master was developed, and since the design hasn’t changed much over the years, all of them will work with any model.

Last year, however, Mattel (MAT), which now owns the View-Master, announced that it was collaborating with Google (GOOG) and its virtual reality app Google Cardboard to develop its new View-Master. The View-Master Virtual Reality comes with a similar design to its predecessors, featuring two eyeholes and a somewhat bulky case.

However, unlike its predecessors, it requires that users put a smartphone, like an iPhone or an Android-based handset, into the device in order to get the virtual experience. In addition, users need to buy reel-like “Experience Packs” focused on different spaces and locations around the world, as well as wildlife. After popping the smartphone into the View-Master Virtual Reality, users look through their smartphones at the reels to see 3D and virtual environments.

For more, read: 3 Signs Apple Has Entered the Twilight Zone of Virtual Reality

Apple’s (AAPL) decision to sell Mattel’s new View-Master appears to be another step towards the company’s acceptance of virtual reality. While Apple has not announced any products in virtual reality (unlike many of its competitors), the company has been hiring experts in the field, and quietly snooping around Stanford University’s Virtual Human Interaction Lab, where researchers are studying virtual reality.

In a statement on its website, Apple seems excited about virtual reality, saying that the Mattel View-Master Virtual Reality is ideal for those who want to convert “your iPhone into a portal to an immersive, imaginative virtual reality experience.”

The Mattel View-Master Virtual Reality Starter Pack can be purchased now on Apple’s site for $29.95. However, as of this writing, the device won’t ship for three to four weeks. Customers looking to pick one up sooner might have better luck finding it in one of Apple’s retail stores.