Jive Hits Back At Social Networking Rivals In the Workplace 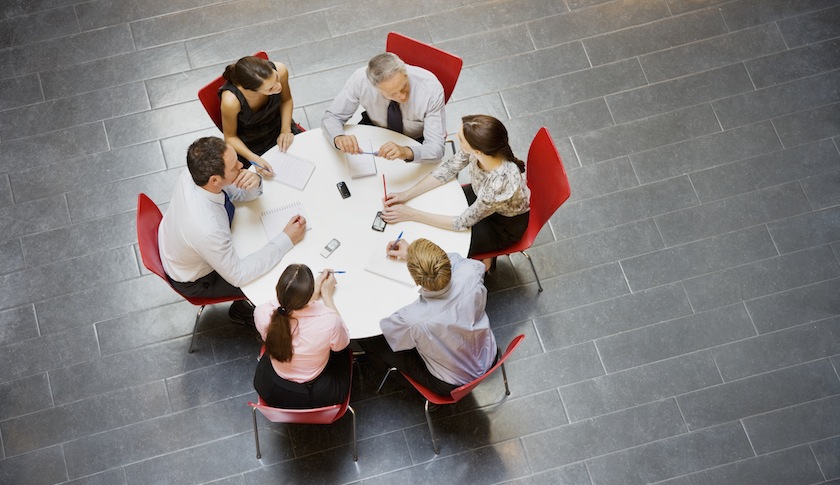 The goal is to make its software seem more “consumer-like,” a transformation influenced by mobile apps and social networks that people use in their personal lives. The overhauled versions debuted this week.

Jive-n, one of the upgraded services, is a software application that lets a company’s employees send internal messages, share files, and comment on projects in progress. Jive-x, its other service, facilitates similar interactions and communications among employees, partners, and customers.

The interface design for both applications was simplified, regardless of whether someone is using them on a personal computer or through a mobile device. In addition, the updated editions are compatible with automatic translators from Google, Microsoft, and Lionbridge that break down language barriers.

Jive is also introducing templates that give customers the option to customize the software for certain teams that its services frequently, including marketing groups and human resources departments. The company plans to do something similar for other industries, starting with the healthcare and automotive sectors, according to senior Jive executives.

Jive’s updates are a big milestone in the company’s quest to reposition itself within the broadening market for helping employees communicate online. “The category is going through a major disruption, in a very positive way,” Jive CEO Elisa Steele told Fortune.

She continued: “It’s not about enterprise social networking. That had a time and a place. … This is about connections, collaboration, and engagement.”

Jive’s rivals include IBM (IBM), which recently won over a big Jive account, Lufthansa Group (approximately 120,000 seats) onto its own IBM Connections platform. Like Jive, IBM is customizing its software for HR and marketing teams.

Microsoft (MSFT) is also making things more difficult. Next month, its Jive competitor, called Yammer, will be automatically included for most Office 365 business customers. Microsoft brags that move will give it a key competitive advantage, by connecting the service with software applications most business professionals use daily.

It would also be a mistake to overlook Salesforce’s (CRM) Chatter technology, which runs more than 6,000 online communities that link businesses with their partners, employees, and customers. Chatter can be used across all of Salesforce’s apps. “Most of its use is right within the context of business,” said Nasi Jazayeri, executive vice president and general manager of the Salesforce Community Cloud technology. “Someone is discussing an account, a lead, an opportunity.”

Jive is also challenged by dozens of companies that are pushing the workplace collaboration mantra—including chat and project management services from the likes of Slack or Atlassian. That has inspired Jive to branch out into new areas through mobile apps such as Circle (a replacement for employee directories), and Chime (a rival to Slack).

Last but certainly not least, Jive is contending with early buzz about Facebook at Work (FB), the social network giant’s forthcoming platform for business collaboration. There’s no official release date, but the software is being tested by nearly 300 companies including Royal Bank of Scotland, Heineken, Century21, and Stella and Dot.