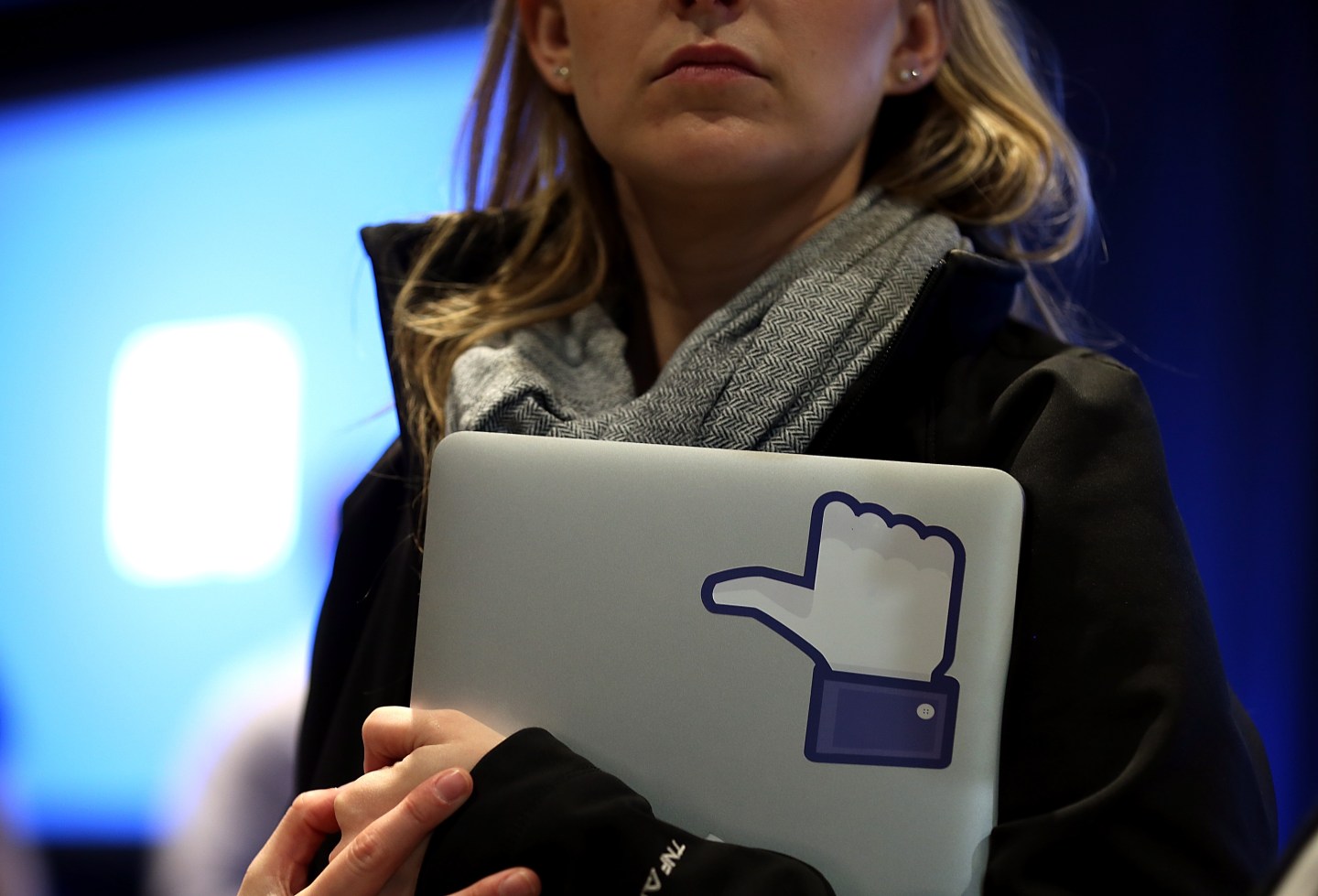 In an unusual move for a bank, the Royal Bank of Scotland has signed up to have thousands of its employees get access to Facebook on purpose, the social network said on Sunday.

To be clear, it’s to access Facebook at Work, the version of the social network designed for companies to use internally to connect employees and share company-related content. Though Facebook (FB) has been using this special version internally for years, news that the company was turning it into a product others could use first surfaced in 2014, and in September it said it plans to release it by the end of this year.

The Royal Bank of Scotland is part of the 100-plus group of employers that have been testing the service and will now expand its use throughout the organization. Since July, more than 100 of its employees have participated in the pilot, and by March that number will reach 30,000, and 100,000 (its entire workforce) by the end of 2016, Facebook told Fortune via email. According to Facebook, the Royal Bank of Scotland is the first bank to sign for Facebook at Work.

Though companies of all kinds have been using workplace communication tools like HipChat, Slack, and Convo for years, this is a particularly unusual move for a bank. Banks have notoriously limited their employees access to social media, usually citing privacy concerns.