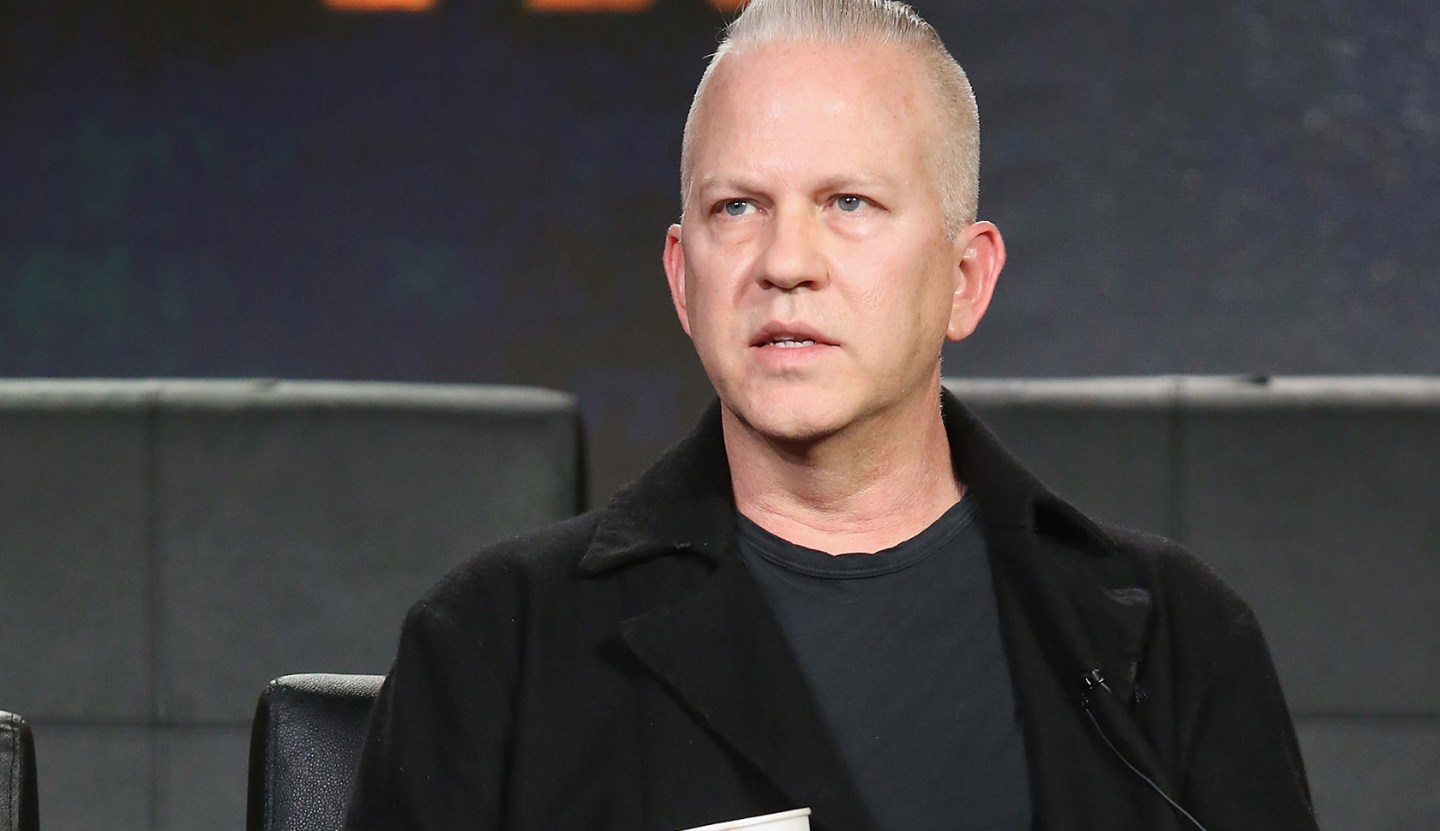 Ryan Murphy — the powerful producer behind TV series from Glee to American Crime Story — listened to the cries for more diversity in Hollywood, and came to a conclusion: “I personally can do better.”

And so Murphy announced that he’s launching a foundation, called Half, that will be devoted to providing opportunities for women and people of color who are directors, according to the The Hollywood Reporter. Starting at his own company, Ryan Murphy Productions, headquartered at 20th Century Fox Television (FOX), Murphy plans to staff 50% of directing jobs on his series with women, people of color and members of the LGBTQ community. (Murphy declined Fortune’s request for an interview.)

According to TNR, Murphy initially wanted to level the field for women — who filled just 16% of TV’s director positions in 2014-2015 — but decided to make room for other groups overlooked in an industry increasingly on watch for lopsided hiring processes and insidious patterns of racism. (See: #OscarsSoWhite).

Murphy set up Half in collaboration with Fox TV chiefs Dana Walden and Gary Newman. He told The Hollywood Reporter that he plans to build and distribute a database of women and minority directors and reach out to aspiring candidates at universities across the country, kicking off with UCLA, USC and the American Film Institute.

“The industry has always been about, you come to us,” says Murphy. “There’s not a lot of effort and inclusion, and I’m saying, ‘No, we’re going to go to you.'”

Describing the foundation as “classic Ryan,” Walden told TNR: “Rather than pay lip service to what we all agree is an important goal for this industry — creating equal opportunity for women and minorities behind the camera — he’s actually committing the resources of his company and setting clear targets to help make a real difference.”