The Oakland Raiders Could Be Heading For Las Vegas 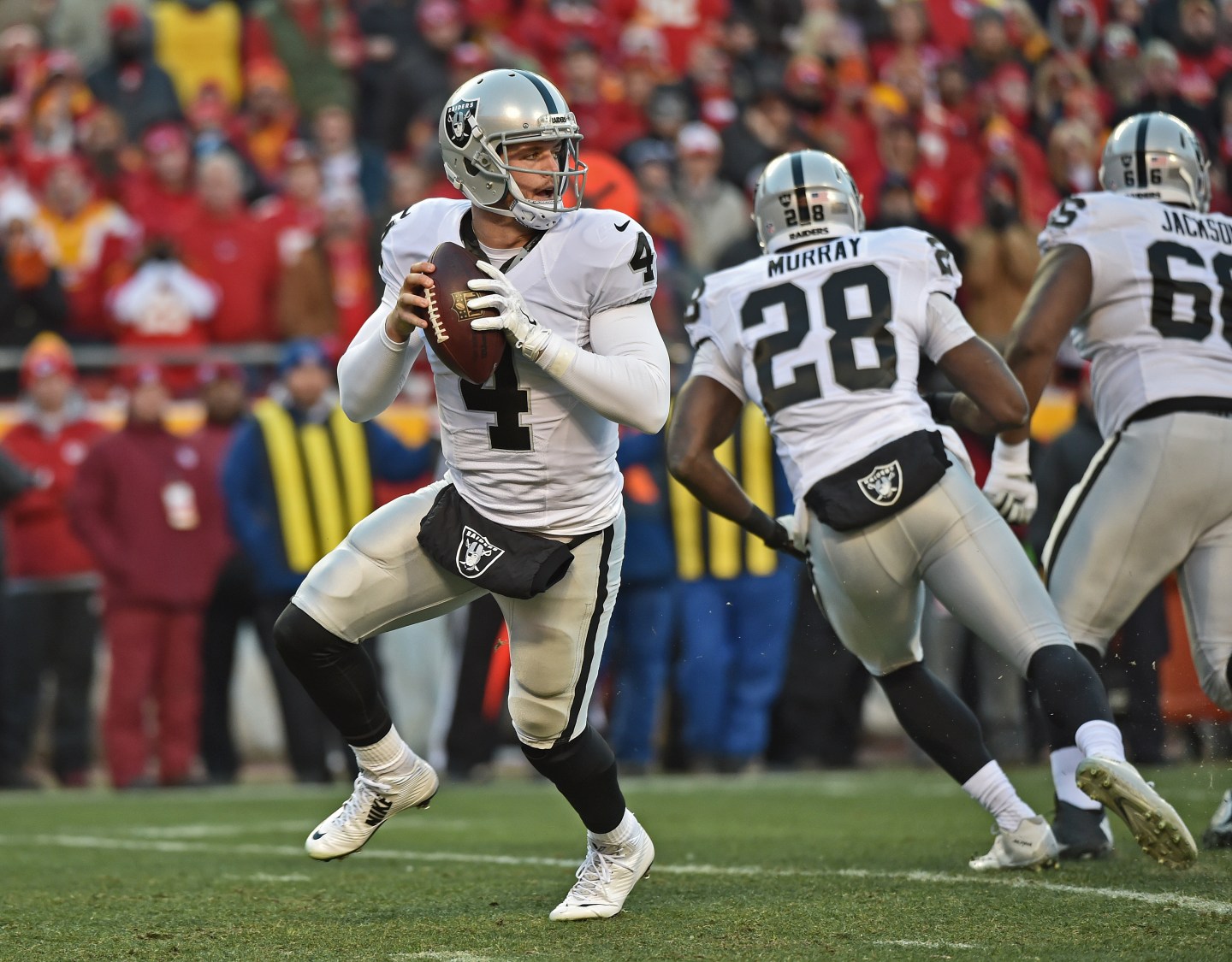 Adelson is said to have scheduled a meeting on Friday with Davis, and the discussions will include a look at a vacant 42-acre site that has been earmarked for a 65,000-capacity, $1 billion-domed stadium, reported the Las Vegas Review-Journal.

The site was recently purchased by the University of Nevada, Las Vegas, and in a memo leaked to the website Ralston Reports, UNLV president Len Jessup said he would be welcoming officials from the Raiders to tour sites for a “potential new home.”

The Raiders were recently denied a chance to move to Los Angeles in a vote by NFL owners, who decided to allow the Rams to relocate to a stadium just outside L.A.

The Raiders’ lease with the Oakland O.co Coliseum expires next year, and Davis could find a willing new partner in Adelson, who is chairman of Las Vegas Sands, the casino developer that has lent its financial support for the building of the new UNLV-bought stadium.

As noted by ESPN, such a move would face a significant roadblock from the NFL, which has long resisted franchise moves to the gambling capital of the country. “The NFL has never been high on Las Vegas as a location,” Gerry Bomotti, UNLV’s senior vice president for finance and business, told the Review-Journal. “I think they are concerned about our betting, legalized gambling.”

Fortune has reached out to the Raiders for comment, and we will update this post once we hear back.