Ginni Rometty Gets a Raise Despite IBM’s Tumbling Stock Price 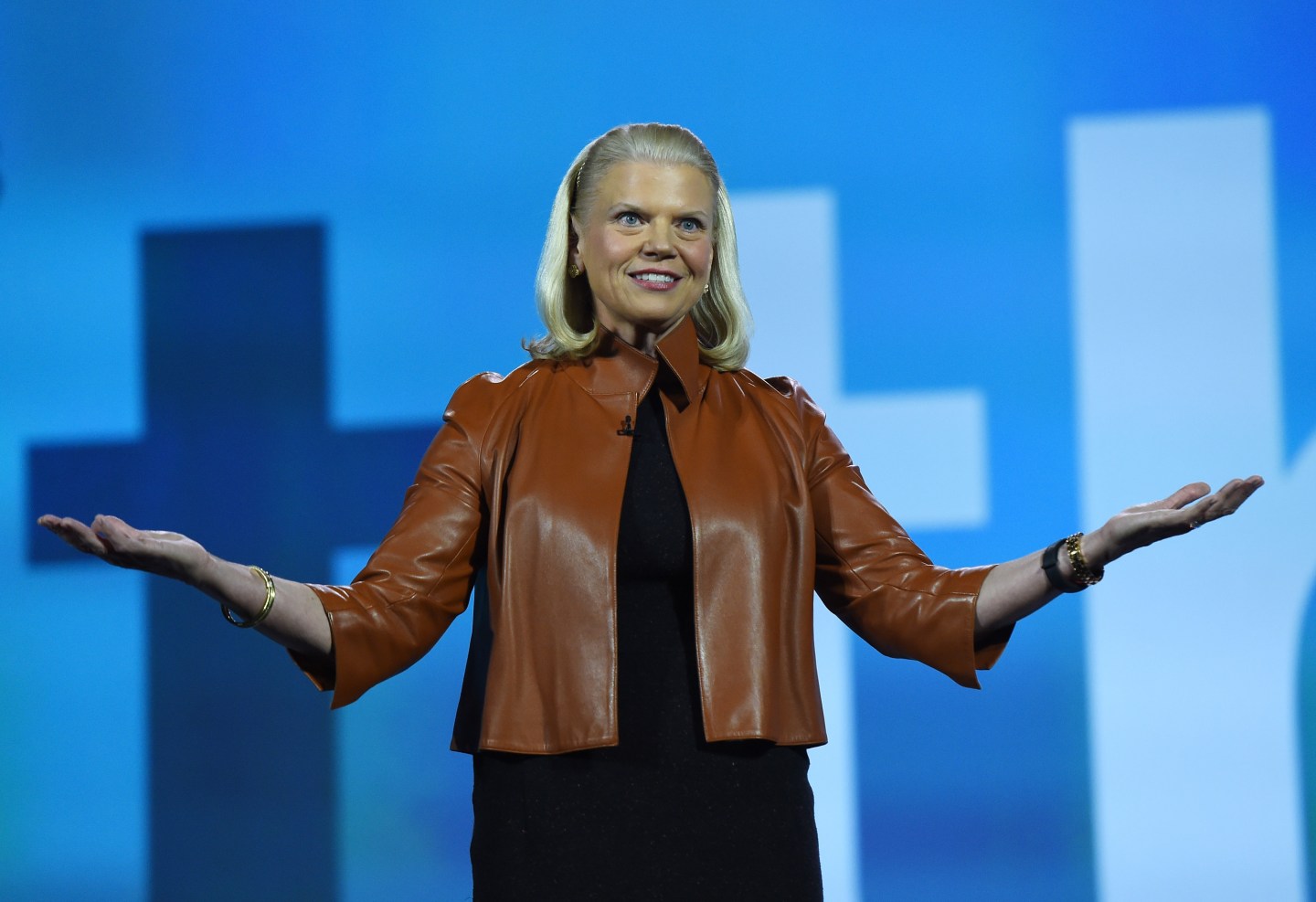 at CES 2016 at the Sands Expo and Convention Center on January 6, 2016 in Las Vegas, Nevada. CES, the world's largest annual consumer technology trade show, runs through January 9 and is expected to feature 3,600 exhibitors showing off their latest products and services to more than 150,000 attendees.
Photography by Ethan Miller—Getty Images

Big Blue’s board is awarding CEO Ginni Rometty a bonus of $4.5 million for 2015—$900,000 more than she received in 2014—despite the company’s less-than-rosy financial situation.

In a statement filed with the Securities and Exchange Commission on Tuesday, the company disclosed the compensation of five executive officers, Rometty included. The filing reveals that her bonus was 90% of its $5 million target, on par with the 90% of the target $4 million bonus she received for her work in 2014.

This week’s filing did not include a detailed explanation of Rometty’s compensation and a company spokesperson declined a request for comment. However, last year’s proxy statement explained the decision to award the CEO with 90% of her bonus as follows:

The payout level considered a balanced view of performance, including financial results that were lower than target, substantial actions taken to reposition the Company in higher value businesses, and market-leading client satisfaction levels.

Revenues at IBM have dropped for 15 straight quarters and the company has lowered profit expectations twice since late 2014. IBM (IBM) shares declined more than 15% in 2015.

However, the board seems to be taking the long-term view of Rometty’s performance, which Fortune’s Michal Lev-Ram described last year:

The CEO has invested heavily in new areas, attempting to restore some cool factor—and more importantly, much-needed growth—to the embattled company. Since taking over IBM, she has made multibillion-dollar acquisitions and investments in newer areas like cloud, security, and analytics. She’s also sparked unprecedented partnerships with the likes of Apple (APPL) and Twitter (TWTR) and divested about $7 billion in commoditized assets, like chip manufacturing.

Correction: Based on a report from the Wall Street Journal, an earlier version of this story incorrectly stated that IBM had lowered its earnings expectations three times since late 2014. The company lowered them twice.