How Pepsi’s New York Restaurant Can Beat the Food Snobs 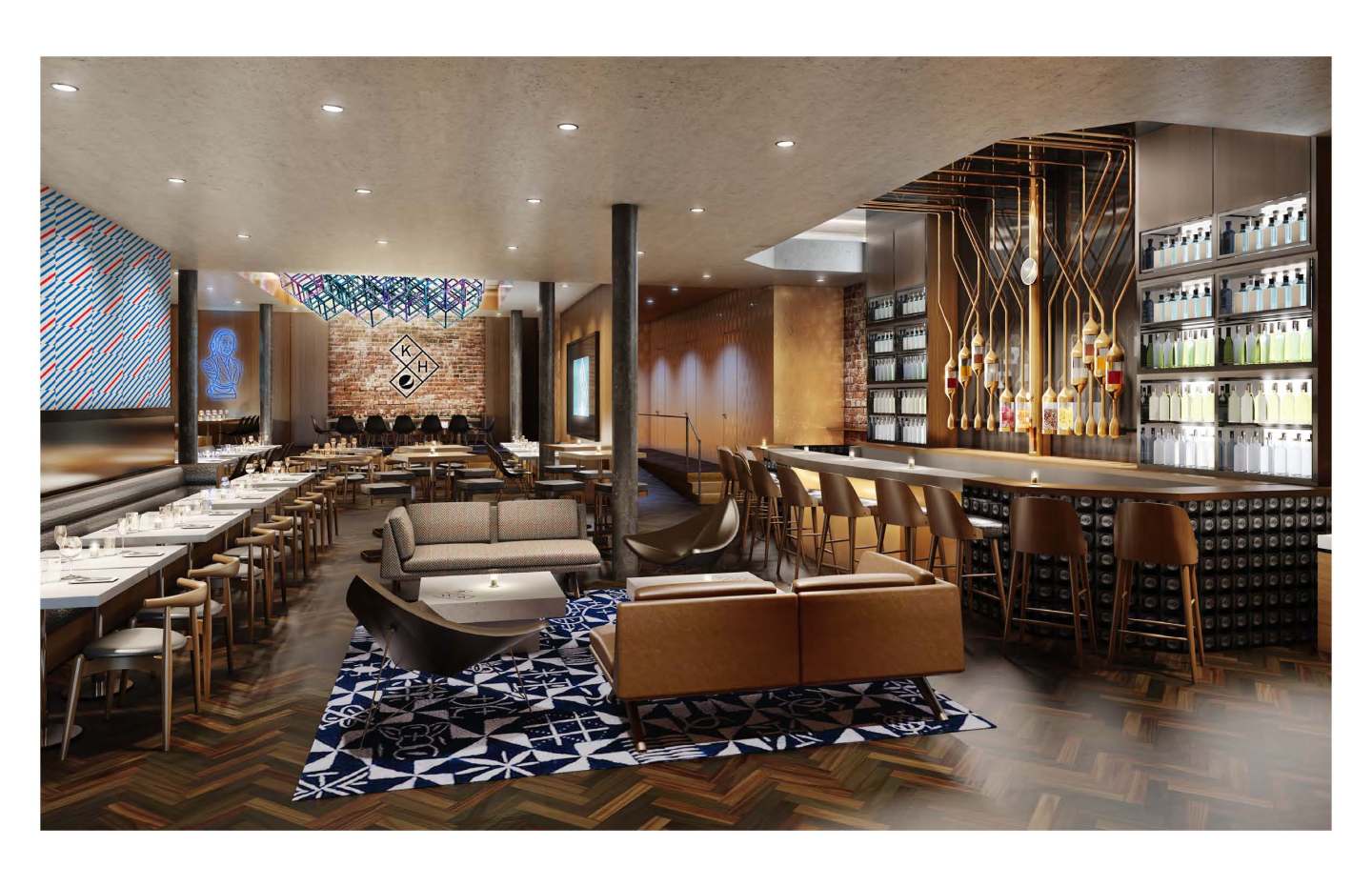 The Internet is in full snark mode after Pepsi announced the upcoming launch of a New York City restaurant that will give visitors an opportunity to explore its “artisanal” and “authentic” beverage offerings.

Kola House because 1/ they are desperate to seem relevant again 2/ the experiential agency had a good strategist 😂 https://t.co/GYevqqX5Nt

Kola House: the last, most desperate ploy by Pepsi to trick people into drinking their inferior beverages https://t.co/CppQYiLGsA

I am offering a rebuttal. This Fortune reporter is un-ironically excited about Pepsi’s Kola House restaurant, which will open in Manhattan’s trendy Meatpacking district in the spring.

A little background: When I was a teen, I traveled to Atlanta and got a chance to visit the World of Coca-Cola, another beverage branding space. There was a tasting room where visitors could try Coke sodas, including some that were only sold regionally (and thus hard to find on shelves in the 1990s). I vividly remember a very cool fountain system that would propel soda across the air and land perfectly into a small sampling cup. Even as an adult, I still say that was cool.

Now I won’t defend the language that Pepsi (PEP) uses to tout its new restaurant. The company quite seriously proclaims Kola House will be a “modern hub for consumers to share social and immersive experiences that were anchored in the exploration of our cola’s artisanal craft and flavor.” Plus the timing is not great: Soda sales in the U.S. have slid for 10 years straight through 2014, and all indications suggest 2015 will post another drop in volume.

But if the concept is smart and interactive—like the World of Coca-Cola—it can be a hit. There will be cocktails and menu items inspired by the kola nut (origin of the term “cola”), as well as an event space for musical acts and other artists.

My advice for Pepsi: Instead of aiming at New York foodies, go for the tourists—who are crowding the neighboring High Line, Chelsea Market, and cobblestone streets of Manhattan’s west side. If Food Network star Guy Fieri can carve out a space in New York City for his diner-inspired fare (despite a devastating New York Times takedown) so can you, Pepsi.

Stick to who you are and stay in the mainstream. The nearly 100-year-old PepsiCo, with 22 well-known billion-dollar brands, is neither “authentic” nor “artisinal.” It is a massive food conglomerate looking to make space in a changing world where “clean” eating is becoming increasingly more trendy. It is a mass-marketed beverage maker, and no amount of buzzwords can change that. If Kola House wants to soar high, it should aim for the middle.