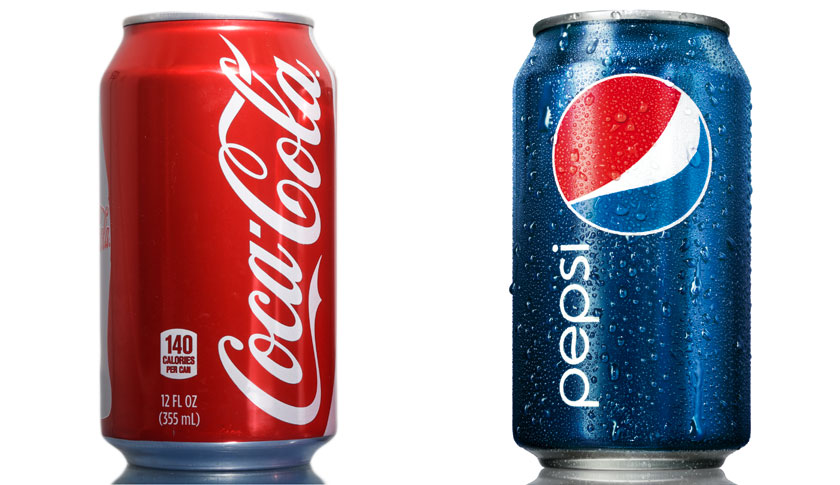 Sales of carbonated soft drinks slid for the tenth straight year in 2014 as Pepsi and Coca Cola each posted modest declines, according to a key industry report that showed volume has now settled to levels last seen in the mid 1990s.

Total volume dropped 0.9% in 2014 from the prior year, Beverage Digest reported on Thursday, with Coca Cola (KO) posting a 1.1% drop, while Pepsi (PEP) volume slid 1.4%. In the past decade, that pocket of the beverage industry has lost 1.4 billion cases in volume since 2004, which was the peak volume year for soda.

The soda industry has struggled as consumers increasingly turn to juices, flavored waters, and other beverage options they deem healthier. Those alternatives often pack fewer calories, and they don’t contain ingredients that some consumers are worried about, such as the sweetener aspartame, a sugar substitute that has a mixed reputation among consumers.

Because the declines for Coca Cola and Pepsi were worse than the overall soda category, those market leaders ceded market share in 2014. Coca Cola still commands about 42.3% of the market, while Pepsi now has 27.5%. The Coke brand posted modest growth last year, likely aided by the successful “Share a Coke” campaign that the company ran in 2014. But Diet Coke, which at once point was a savior for the industry, posted a steep 6.6% drop. The Coke brand was by far the most popular carbonated soft drink in the U.S., followed by Pepsi and Diet Coke.

While the carbonated soft drinks figures are closely watched by industry observers, Beverage Digest also tracks total “liquid refreshment beverages” volume, which includes the sale of water and other non-carbonated beverages. That total business reported a 1.7% increase in volume for 2014, signaling a turnaround after a 1.6% drop in 2013. Volume had also increased modestly in 2011 and 2012.
[fortune-brightcove videoid=3989317674001]