Dropbox Got Even More Male in 2015 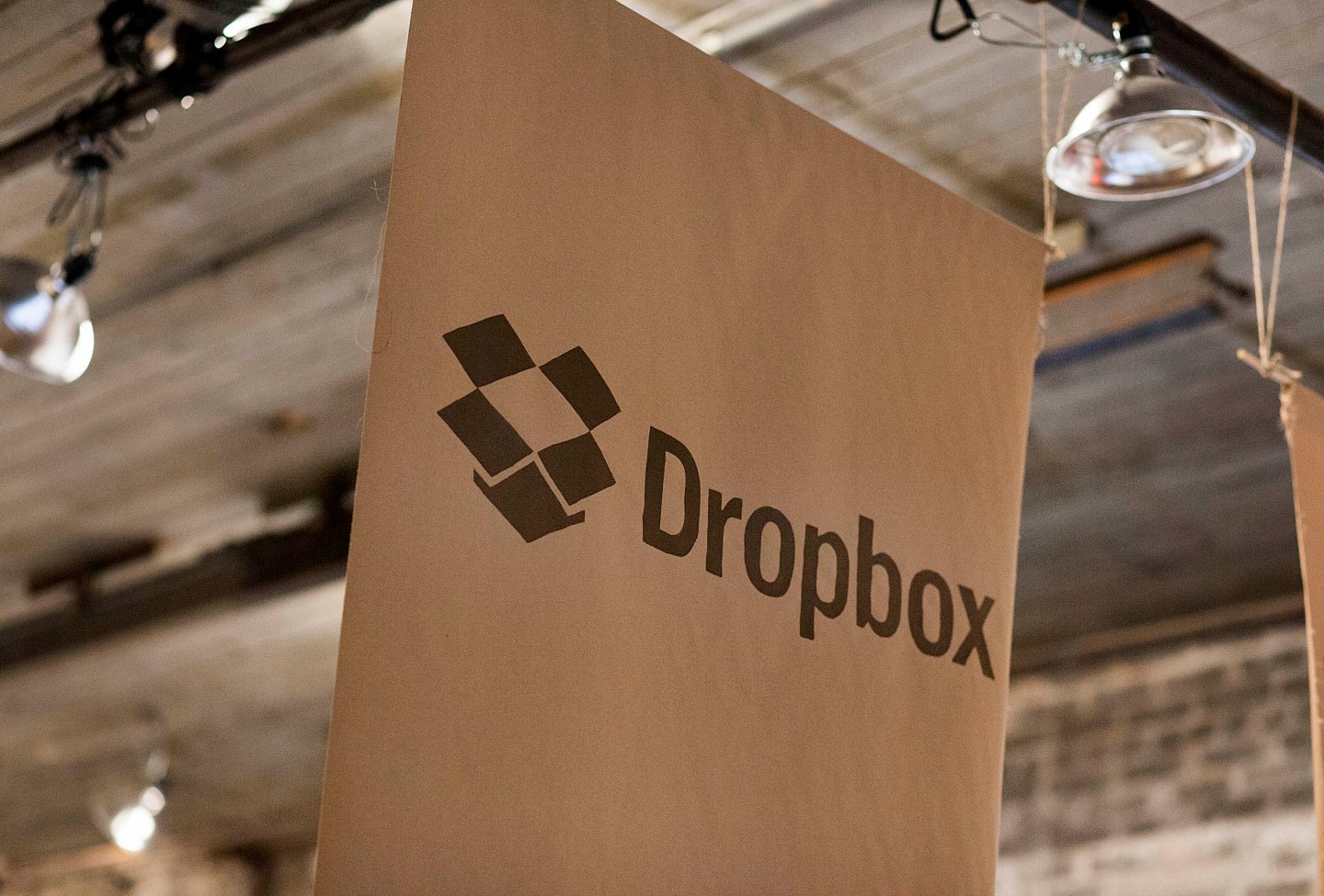 Dropbox Inc. signage is displayed at the Brooklyn Beta conference in the Brooklyn borough of New York, U.S., on Friday, Oct. 12, 2012. Brooklyn Beta is a small web conference aimed at gathering web designers, developers, and entrepreneurs together to discuss meaningful problems in the industry. Photographer: Mark Ovaska/Bloomberg via Getty Images
Photograph by Mark Ovaska—Bloomberg via Getty Images

Dropbox’s valuation isn’t the only thing on the decline—the startup’s population of female employees is shrinking, too.

On Thursday, the cloud-sharing company released its diversity report for 2015, which revealed that that “despite concerted efforts, the overall percentage of women in the company fell from 34% to 32%. “We know we have to do a lot better,” writes Dropbox head of global diversity Judith Williams in a blog post. (Dropbox declined to make a spokesperson available to talk with Fortune.)

However, there were some bright spots: The percentage of female employees on the company’s engineering teams increased by 6 percentage points over 2014. The number of women promoted to leadership positions also increased, writes Williams, with women now making up a quarter of VPs.

The percentage of blacks and Hispanics within the overall company and in technical and leadership roles increased, albeit “from a very low base,” as Williams puts it; Dropbox as a whole is only 2% black and 5% Hispanic. Better than last year’s 1% and 3.7%, but still pretty dismal.

Williams’ blog post notes that lack of diversity is not unique to the tech industry, but does offer some explanation as to why Silicon Valley rather than Wall Street has been in the line of fire recently. “Tech has been a flashpoint for diversity concerns because the success of these cultures has magnified the pernicious forces of bias that still exist in our modern society,” she writes.

Last summer, Fortune gathered the employee demographic data of 14 tech companies and ranked them by gender and ethnic diversity. The most gender diverse company, Airbnb, was 47.5% female, while the least diverse company, Intel, was only 23.8% female.

With the lowest percentage of white employees (51.1%), LinkedIn was ranked as the most diverse, though its workforce was just 2.1% black and 4.3% Hispanic. HP, on the other hand, was the most white (69.7%), but also had the largest proportion of black and Hispanic employees: 6.7% and 7.7%, respectively.