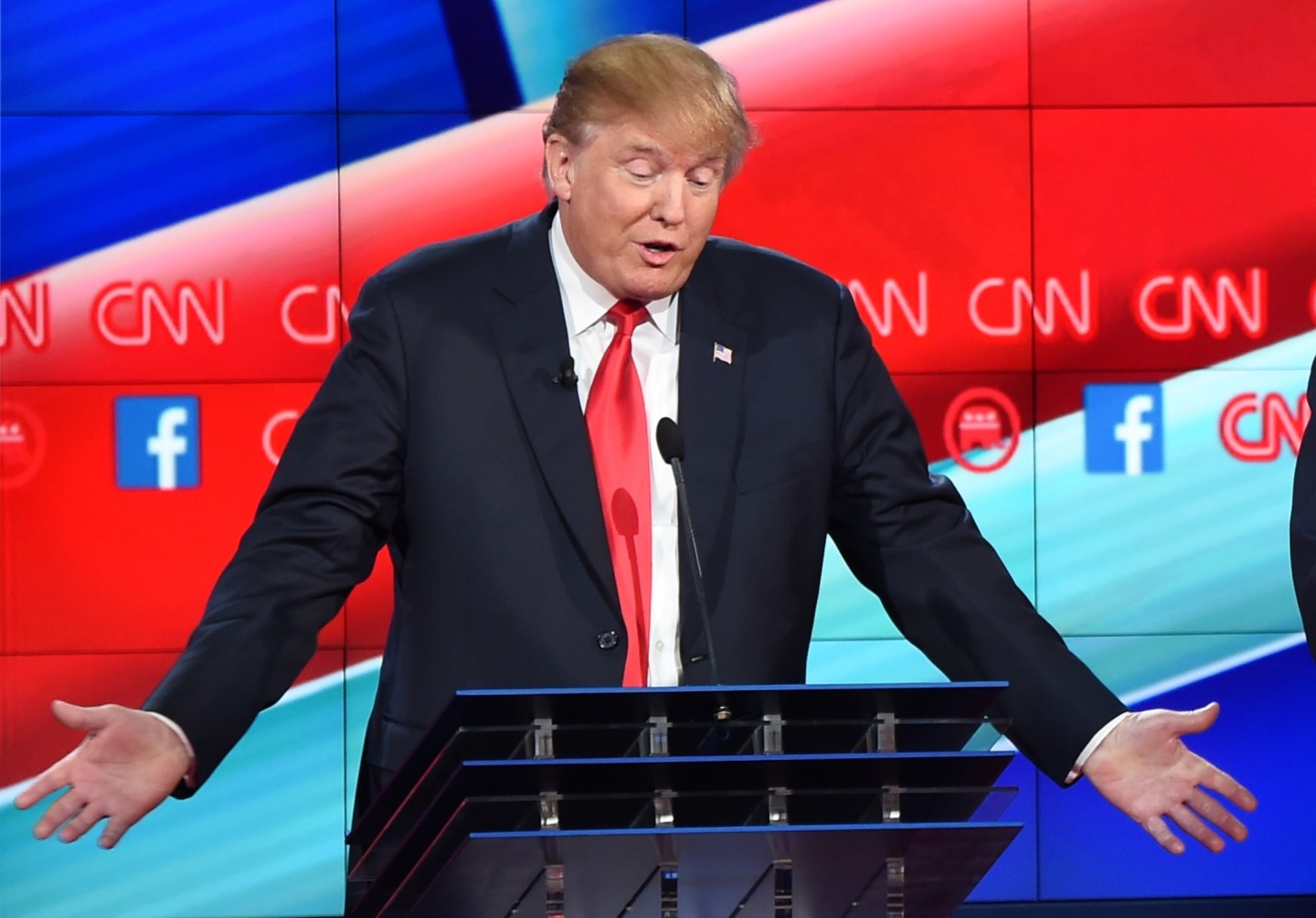 A Pittsburgh chiropractor who recently passed away had an unusual last request for his mourners. In an obituary published on Wednesday in the Pittsburgh Post-Gazette, Jeffrey Cohen, who died at the age of 70 on Sunday, asked his loved ones not to vote for Donald Trump. He pleaded for voters to avoid supporting the Republican candidate for president. “Jeffrey would ask that in lieu of flowers, please do not vote for Donald Trump,” the obituary read.

Cohen said that a donation to the Nimmo Educational Foundation or another charity would also be acceptable.

The obituary showcased Cohen’s sense of humor, opening with a line describing his life’s philosophy, “The meaning of life is ‘OOPS!,’” and mentioning his fondness for dirty jokes.