Why Biotech’s Biggest Breakthrough Is Now In Dispute 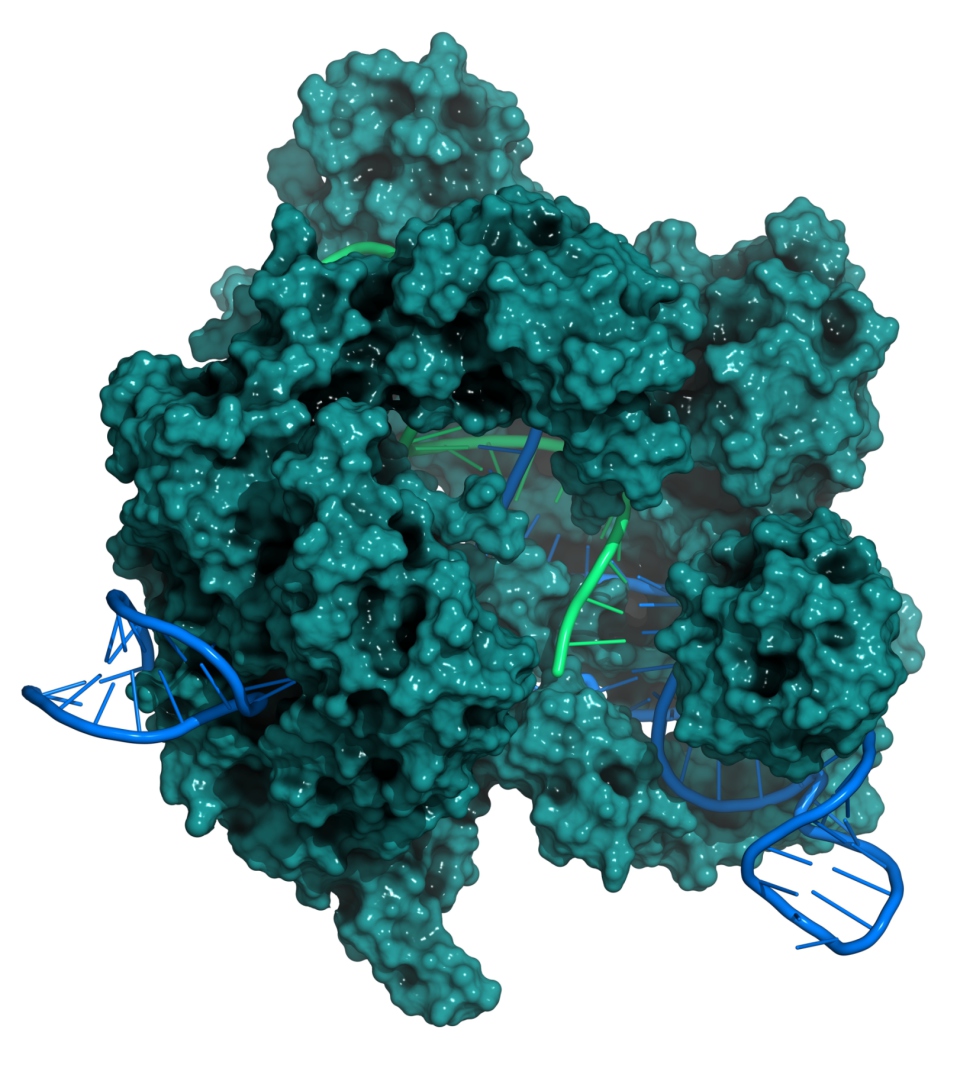 It sounds like the stuff of science fiction: A new gene-editing technology allows scientists to precisely locate and cut out bits of DNA from live cells in bacteria, animals, and even humans. But CRISPR is very real, with the potential, one day, to cure genetically-linked diseases like sickle cell anemia, produce better crops, and create a huge supply of organs for transplant. No wonder it was named Science’s 2015 Breakthrough of the Year.

But who owns and controls this revolutionary technology also is now officially in question, pitting leading scientists and research institutions against each other. Last week, the U.S. Patent and Trademark Office declared an “interference” between two scientists’ patent applications, which officially opens up the question of who first invented–and thus owns the lucrative rights to the foundational CRISPR technology, which stands for Clustered Regularly-Interspaced Short Palindromic Repeats. The patent dispute will determine not only who gets credit but who lays claim to the royalties, which could be worth “billions” of dollars for the scientist and research institution.

Biochemist Jennifer Doudna from the University of California, Berkeley submitted her patent application for the core CRISPR technology in May 2012. Biologist Feng Zheng from the Broad Institute of Harvard and MIT submitted a similar patent application in December 2012, but he requested a fast-track process and received the official patent in April 2014. Now, with an official “interference” proceeding underway, a panel of three patent judges will determine whether Zhang should hold onto the rights to the foundational CRISPR patent, as well as other patents related to the technology.

There is a lot of money at stake for both the creators and their institutions, as researchers and companies around the world start using the technology for new applications. “Everyone is trying to figure out how much those applications are going to be worth,” said Jacob Sherkow, an associate professor at the Innovation Center for Law and Technology at the New York Law School. “Numbers have been bandied about, but we’re talking billions with a ‘B’.”

CRISPR is considered to be the “holy grail” of gene-editing technology. It is able to edit genes accurately and precisely within a living organism by leveraging an RNA “guide” molecule to enter in specific cells; a specific protein, called Cas9, attaches to the DNA and cuts it like a pair of tiny scissors. That process can either simply remove a faulty gene or replace a gene with a good strand of DNA.

A number of biotechnology startups have been leveraging the technology to bring new treatments to market that could solve devastating genetic diseases, autoimmune illnesses, and even blindness. These companies, including Zhang’s Editas Medicine and Doudna’s Caribou Bioscience, have attracted more than $1 billion in venture investment over the past two years, according to the Boston Consulting Group. “The thinking is that however much money these companies are getting, it’s a very rough approximation of what the patents are worth,” said Sherkow. “It’s at least true within a couple of multiples.”

For starters, Editas has teamed up with Juno Therapeutics (JUNO) to help create cancer treatments with milestone payments of $230 million per program. Crispr Therapeutics, which was created by Doudna’s partner Emmanuelle Charpentier at the University of Vienna, stands to make up to $420 million in milestone payments per program in partnership with Vertex Pharmaceuticals, reported Bloomberg.

A rare kind of patent dispute

Patent interference cases are historically rare; but they’ve become basically non-existent since a change in the patent law in 2013. Today, patents are awarded on a “first to file” basis. However, prior to 2013, patents were granted on a “first to invent” basis, meaning whoever could prove they invented the idea first would have rights to the patent. Since Doudna’s and Zhang’s patents were filed before the switch went into effect, the case falls under the “first to invent” standard. In the past, patent interference cases like this were concluded within a year, Sherkow said, but given the value of this patent, it seems more than likely that the losing party will appeal the decision. That process could stretch out for years.

In the meantime, researchers and startups are moving ahead, working on advancements using the CRISPR technology. The potential treatments and uses that may stem from the CRISPR method still remain a few years off–hopefully long enough to solve who gets the final ownership on the core technology.