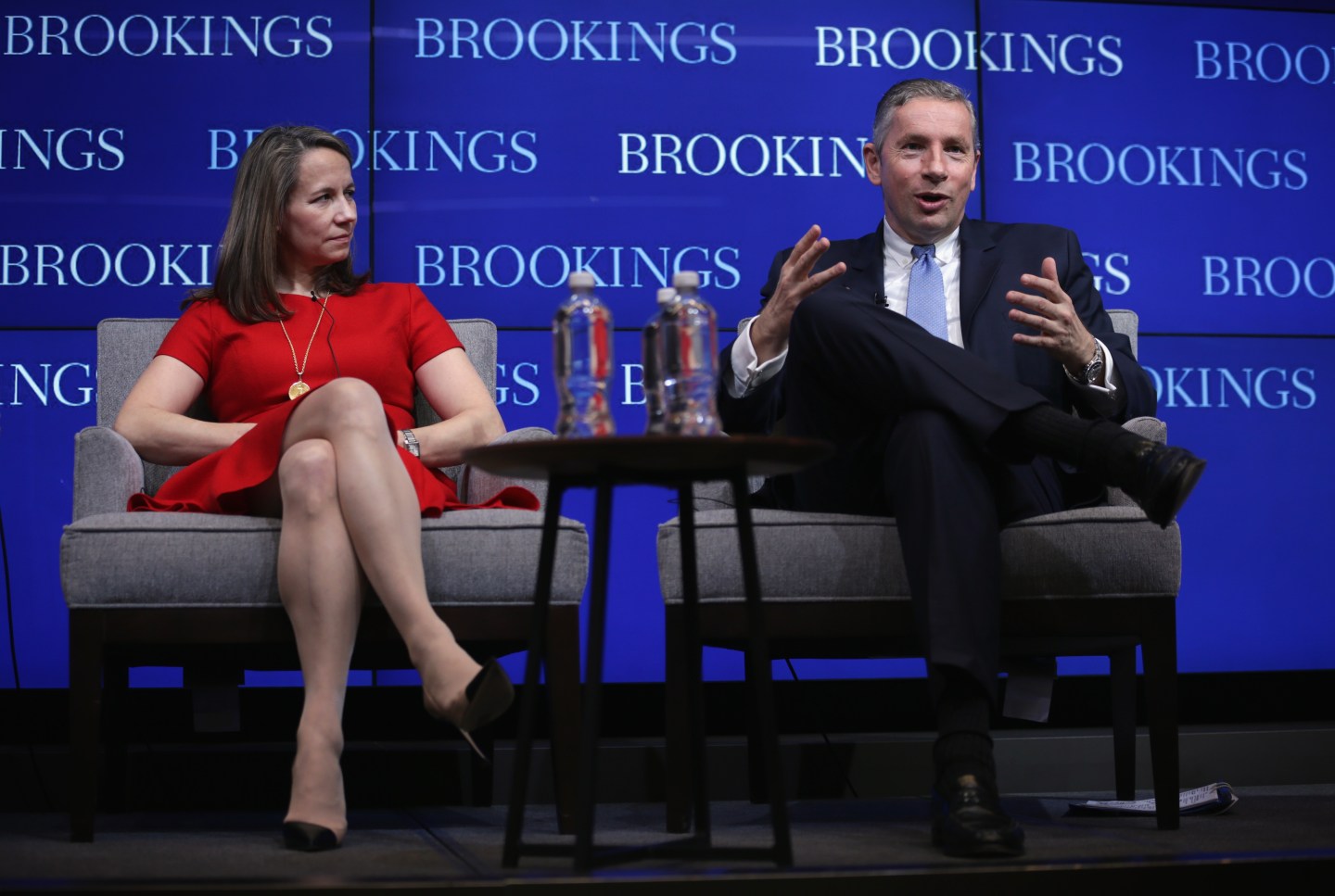 <> on February 5, 2015 in Washington, DC.
Photograph by Alex Wong—Getty Images

Editas Medicine—a startup backed by Bill Gates and Google Ventures, among others— has filed to become the first gene-editing medical technology company to go public.

The company, which filed an initial public offering with the Security and Exchange Commission on Monday, uses a revolutionary technique called Crispr to treat diseases by correcting genetic defects. It filed for an initial size of $100 million, though that value will change, Bloomberg reported.

Editas plans to use up to $20 million of the proceeds to fund its research into Leber Congenital Amaurosis type 10, or LCA10, which causes progressive blindness. The company plans to begin clinical trials to treat this disease by 2017. It’s also planning to sink $22 million into its collaboration with Juno Therapeutics, focusing on the potential of gene editing to fight cancer.

Editas had a net loss of $60.3 million in the first nine months of 2015, and it says in its filing that it does not expect to generate revenue “for the foreseeable future.”

The Crispr technique, which allows scientists to precisely and easily edit genes that will be passed down to future generations, has been heralded in the scientific community as a revolutionary step into the future of medicine. Some scientists, in a study funded by the Bill and Melinda Gates Foundation, are already proposing to use the technology to wipe out certain species of mosquitos that are the prime carriers of malaria. In December, policy-makers and scientists gathered in Washington, D.C. for a conference to discuss the wide-ranging implications of the technique, where many advised caution in the use of such a powerful tool.

An Editas spokesperson confirmed the filing and declined to comment further.