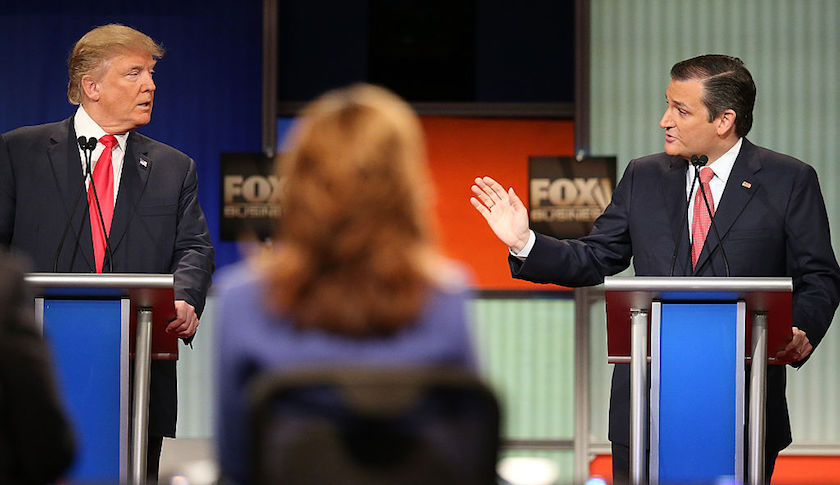 Texas Sen. Ted Cruz defended his remarks about Trump’s “New York values,” which the billionaire took as a negative remark towards the Big Apple.

Trump fired back with praise of the city’s handling of the September 11, 2001 terror attacks, saying “when the World Trade Center came down, I saw something that no place on Earth could have handled more beautifully, more humanely than New York.”

“And the people in New York fought and fought and fought. We saw more death and even the smell of death, nobody understood it and it was with us for months; the smell, the air,” continued Trump. “And we rebuilt downtown Manhattan and everybody in the world watched and everybody in the world loved New York and loved New Yorkers. And I have to tell you that was a very insulting statement that Ted made.”