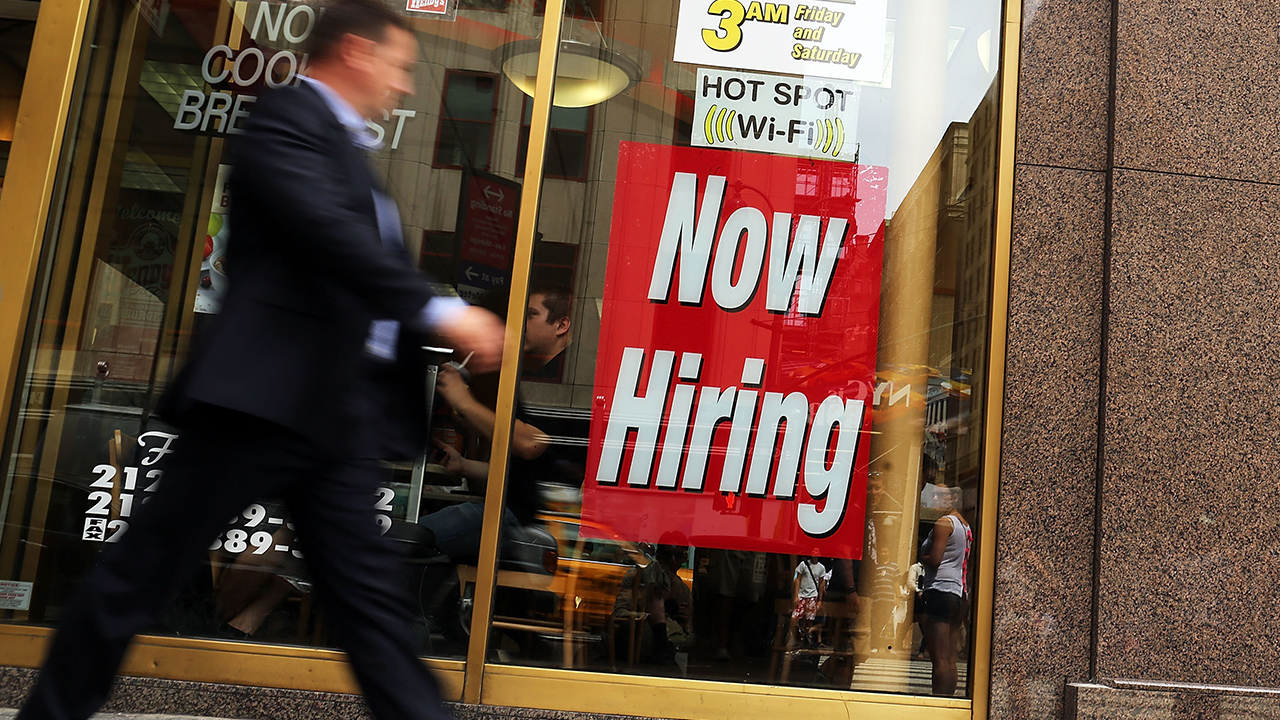 In 2014, it cost U.S. businesses an average of $4,000 per person to find and hire the right talent. As the unemployment rate declines, the market is becoming even more competitive. That’s why massive organizations like food giant Nestle Purina, technology services firm CDW (CDW), and engineering concern CH2M are using an emerging breed of recruiting software that helps cultivate candidates before they become part of their workforce.

All three companies rely on applications from nine-year-old cloud software company SmashFly to manage marketing campaigns that their recruiters run to attract applicants—both for existing openings and ones that might emerge in the future.

SmashFly, which Tuesday disclosed a $22 million Series B round led by Bessemer Venture Partners, sells a system that identifies the most effective sources of candidate leads, based on analysis of recruitment pipelines such as LinkedIn (LNKD) or CareerBuilder. Its software also advises recruiting teams when follow-ups might be appropriate, and then helps recruiters reach out to potential hires.

“The war for really great people is extremely competitive,” said SmashFly co-founder and CEO Michael Hennessy. “Companies have a huge pain point: how they find the best people and then bring them on board more quickly.” Hennessy was the founding architect of BrassRing, which is in turn part of Kenexa, a human resources software company acquired by IBM (IBM) in 2012 for $1.3 billion.

In particular, SmashFly measures how many potential candidates show interest in a position and then fail to complete an employment application or submit a resume. “We help with ‘nurture’ campaigns,” Hennessy said. “The people who drop off might, in fact, be the most qualified people.”

In the first year of using SmashFly, for example, CH2M added 150,000 potential candidates to its talent pipeline. What’s more, the company saved approximately $750,000 spent on ineffective job advertisements and reduced CH2M’s cost-per-hire to $4,300 from an average of $10,000, according to SmashFly.

Bob Goodman, a New York-based partner for Bessemer Venture Partners who is now a member of SmashFly’s board, said while his team was evaluating its SmashFly investment, the company closed several deals north of $1 million. “Companies are spending gazillions of dollars advertising for positions, but they don’t really track where candidates come from, which channels work best,” he said.

For those keeping track, Bessemer was an early investor in two companies that have already head a lot to do with reshaping human resources processes, LinkedIn and Cornerstone OnDemand.

SmashFly tripled its new customer contracts in 2015, reaching more than 100 customers—more than half of which come from the Fortune 1000. It previously raised $9 million, bringing total backing to $31 million. The funds will support hiring for sales, marketing and engineering—the plan is to basically double SmashFly’s staff to around 150 people over the next year, Hennessy said.

Another fast-growing talent management software company, Jobvite, also vocally talks up this emerging category, which is described by some as marketing automation for recruiters. “Our system allows you to create content, just like a marketing person does, that appeals to a specific segment,” Jobvite CEO Dan Finnigan, who previously managed Yahoo’s HotJobs service, told Fortune. “Any marketing funnel needs to be optimized, and that takes analytics.”

WATCH: Which sectors will hire heavily in 2016? It starts with software and health care.

Other recruiting software companies are approaching this challenge to make it easier for recruiters to identify and evaluate candidates from across existing databases of job prospects in one consolidated report.

One example is CareerBuilder, which unveiled a new ‘candidate sourcing’ platform in October in collaboration with Broadbean, a data analysis specialist. In effect, the technology organized data across multiple hiring resources.

“It should make it far simpler to discuss the progress of individual searches, and really understand the best sources of candidates,” said Chris Hoyt, a partner with recruiter CareerXRoads, and former manager of talent engagement and marketing for PepsiCo. (PEP)