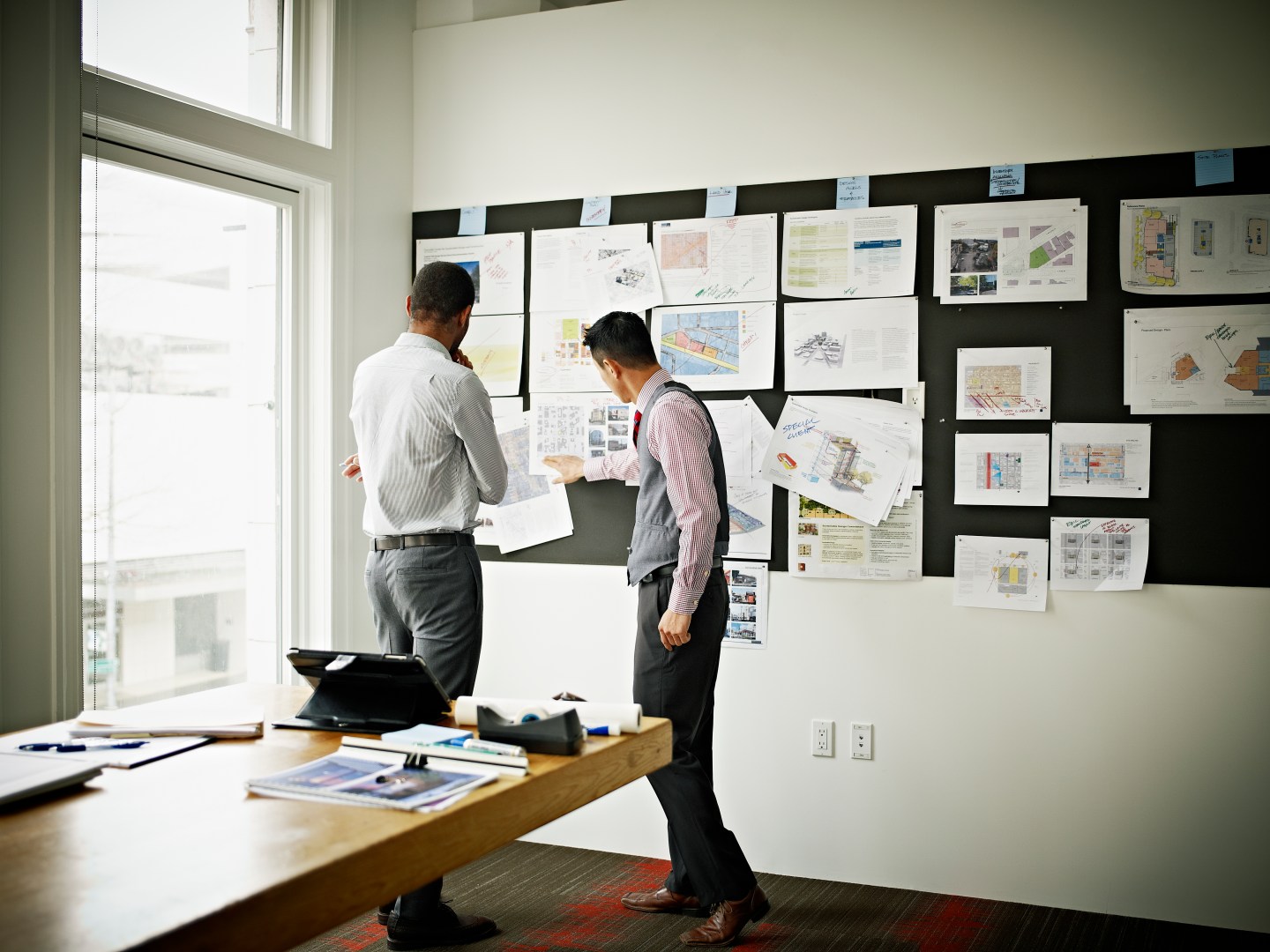 Companies of all sizes will rely even more “contingent” workers over the next three years—employees that seem like they’re part of the core team, but aren’t actually on the official payroll.

Consider that more than 80% will hire even more consultants, part-timers, and contract workers, according to research from Oxford Economics, sponsored by one of the largest cloud human resources software companies in the world, SAP.

That poses a dilemma: How to offer performance feedback to integral external workers, when they are technically managed outside traditional HR systems?

Conveniently, SAP (SAP) thinks it has an answer in the form of technology that connects its core HR management system, SuccessFactors, with an application many companies use to keep track of contract workers, Fieldglass. The linkup lets managers view data about the skill sets and performance history of external “talent,” much as they would with internal team members.

SAP acquired both software companies to improve its competitive position vis a vis Workday (WDAY), but this is the first time it has linked systems SuccessFactors and Fieldglass together in this fashion. “If you’re going to be successful in HR, you have to look at the entire workforce,” said SuccessFactors president Mike Ettling. “The traditional boundaries of a company are no longer defined by the salaried employees.”

Marc Farrugia, vice president of human resources for real estate management company Sun Communities, often hires temporary workers to staff new locations or cover gaps after a resignation. The combined system will address the challenge of making sure part-time or contract staff is trained properly. “We need to have a better sense of what people resources we have,” Farrugia said.

The market for cloud HR systems is growing rapidly, and SAP is neck-in-neck with Workday when it comes to leadership, according to data from market researcher Apps Run the World. In 2014, SAP claimed about 11% of the $6.1 billion in revenue generated for cloud HR management systems compared with Workday’s 9% of that total, the data show. (That’s the latest timeframe for which data is available.)

Rounding out the top five vendors for this share report are Ultimate Software (ULTI), Oracle (ORCL) and LinkedIn (LNKD). Among the top 10 companies on this list, eight grew their sales more than 21% in 2014.