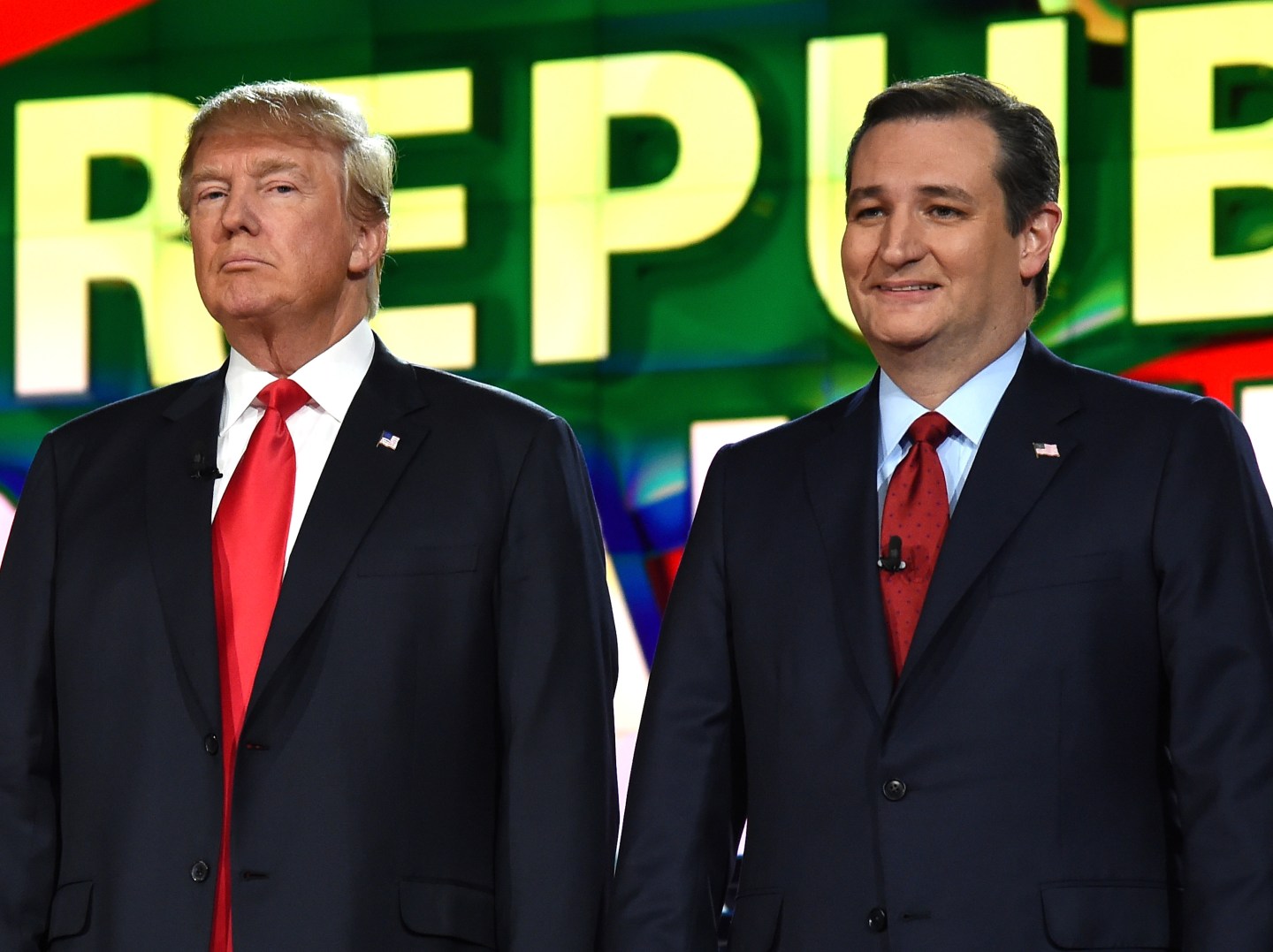 A new poll shows that neither party’s frontrunner is a clear winner in the upcoming Iowa and New Hampshire caucuses.

Donald Trump and Hillary Clinton have been clear party favorites throughout most of the presidential race, but according to an NBC News/Marist poll released on Sunday neither are the preferred candidates in both Iowa and New Hampshire.

The poll shows Clinton with a 3-point lead over Bernie Sanders in Iowa’s Democratic Party contest, with 48% of the vote, while the Vermont senator is beating the former secretary of state in New Hampshire with 50% to her 46%.

Trump holds a strong lead in New Hampshire’s GOP caucus with 30%. Marco Rubio is the runner-up in that state with 14%, Chris Christie is third with 12%, and Ted Cruz comes in at fourth place with 10%. However, Cruz is leading the polls in Iowa with 28% of the vote, a 4-point lead over Trump. Cruz has a significant advantage over Trump when it comes to voters who have participated in past caucuses. Though Trump claims a majority of new voters, the former are more likely to actually show up.

In a match-up between Clinton and Trump, the NBC/Marist poll showed Clinton as the preferred candidate with 48% to Trump’s 40%. The results of a Fox News poll released two days earlier showed different results, with Trump beating Clinton 47% to 44%.