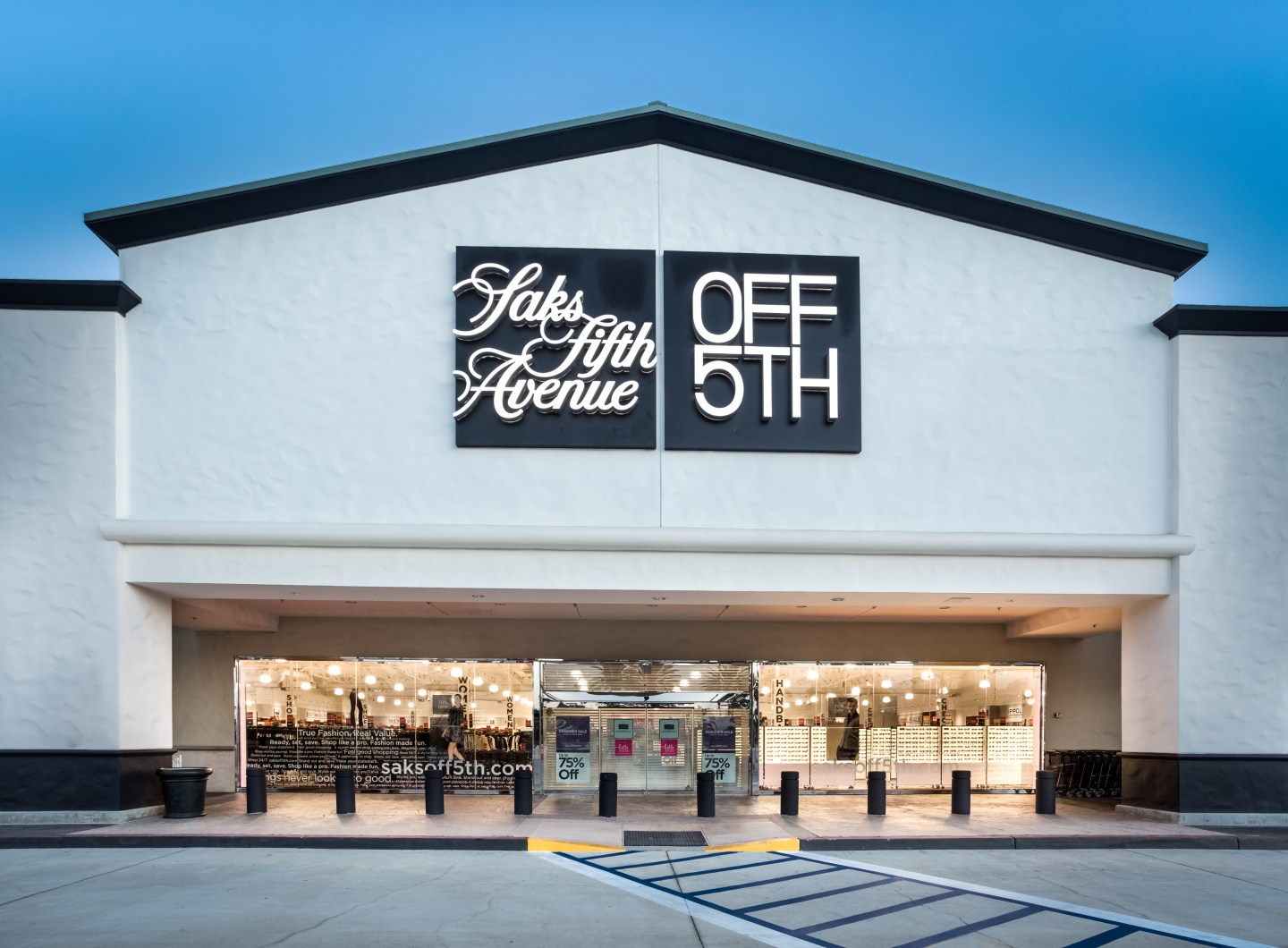 Hudson’s Bay Co (HBC), the owner of Saks Fifth Avenue and Lord & Taylor, confirmed on Thursday that it is buying flash-sales pioneer Gilt Groupe for $250 million in cash.

The acquisition, first reported by the Wall Street Journal last month, is principally aimed at turning the discount Saks Off Fifth chain into an e-commerce powerhouse among such off-price chains as Nordstrom’s (JWN) Rack, Neiman Marcus’ Last Call and even TJX’s (TAX) T.J. Maxx.

HBC currently operates 90 Saks Off Fifth stores, with plans to open as many 25 new locations per year for the foreseeable future, putting the chain at the heart of its growth strategy. And while Saks Off Fifth already does sell online, Gilt Groupe will help it ramp up its online business much more quickly: HBC said the deal should add $500 million to its 2016 fiscal year sales and about $40 million in adjusted profit the following year.

After the Great Recession, Gilt was among the first companies to pioneer the “flash sale” e-commerce model in the U.S., which sells heavily discounted fashion items for a limited time to members. Many early entrants fizzled in recent years, as big retailers like Nordstrom, Neiman Marcus, and Saks fought back with their own flash sales.

But those major players had, and still have, a lot to learn, from those e-commerce upstarts. HBC CEO Jerry Storch told Fortune that Gilt’s strong mobile shopping and personalized marketing technology would give Saks Off Fifth a big leg up over the competition.

As for Gilt, HBC is betting it can revitalize it.

Gilt has shriveled—HBC is paying roughly one quarter of what Gilt was valued at at its peak—but it remains a strong brand. So Saks Off Fifth will have Gilt boutiques within its stores. And Saks Off Fifth stores will be able to handle returns for orders made on Gilt, something it could not do without physical locations.

“Opening Gilt boutiques in Saks Off Fifth and a place to make returns is a point for differentiation,” Storch said in an interview. “It will make it much more exciting and drive a new cachet to Saks Off Fifth above and beyond what’s already there.”

HBC’s strategy echoes that of Nordstrom, which bought flash site HauteLook five years ago, helping it win a younger, online-only customer, while testing promotions outside of its main site and better understanding online shoppers’ behavior. It looks like it’s been a sound strategy: Nordstrom’s off-price division is growing almost five times faster than its full-price business. (In the first three quarters of the current year, sales at Nordstromrack.com and HauteLook hit $363 million, up 46% from a year earlier.)

Off-price chains like Nordstrom Rack and T.J. Maxx resisted e-commerce for years, not wanting to make bargain-hunting too easy. But they finally took the plunge, yielding to the reality that shoppers today, whether treasure-hunting at an outlet or buying groceries, want to shop on their terms if they are to shop at all. Though many flash sales leaders such Ideeli and RueLaLa, along with Gilt, ultimately could not make it on their own, flash sales are bigger business than ever. But with the wherewithal of a major retailer behind it, HBC is betting Gilt can thrive again.

“What may have fizzled is the notion that a stand alone e-commerce flash site is a multi billion e-commerce idea,” Storch said.