Why Saks Buying Gilt Makes a Ton of Sense 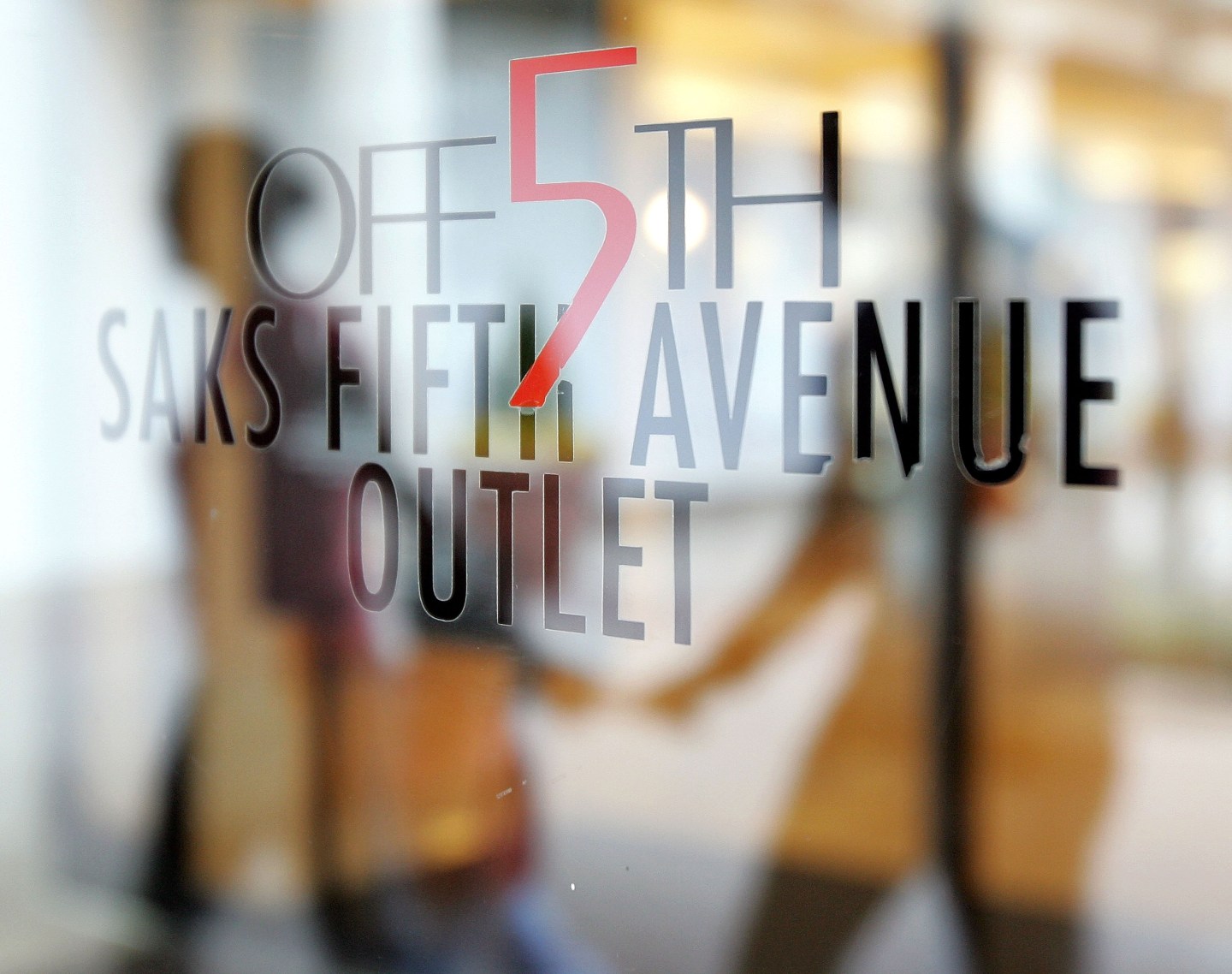 If you want to know why Saks Fifth Avenue parent company HBC (HBC) would buy online retailer Gilt Groupe, look no further than how arch-rival Nordstrom (JWN) is building up its e-commerce business.

Hudson’s Bay Co, which also owns the namesake Canadian department store chain as well as Lord & Taylor, is set to pay $250 million for the once-thriving flash sales site, the Wall Street Journal reported earlier this week. The Journal said that HBC would pair Gilt with its Saks Off 5th chain, a discount version of the luxury Saks Fifth Avenue department stores. An HBC spokesman declined to comment on the report.

If that focus on Saks Off 5th is true, the deal would make a ton of sense. Such an acquisition would instantly make Saks Off Fifth a formidable e-commerce player in the booming but increasingly crowded off-price space. Specifically, it would help Saks Off 5th, which does already offer e-commerce, better compete with the fast growing, e-commerce sites of Nordstrom’s Rack discount chain, and of TJX Cos’ (TJX), T.J. Maxx discount fashion by giving it a much more robust tech infrastructure. (The WSJ said Gilt’s revenue was $125 million last quarter.)

Gilt offers limited-time “flash” sales online of fashion at deep discounts, and was one of a flurry of such retailers to emerge after the recession. Hudson’s Bay’s purchase of the retailer would mirror Nordstrom’s acquisition of HauteLook nearly five years ago, a deal that helped Nordstrom attract a younger, online only customer, test promotions outside of its main site and better understand online shoppers’ behavior.

Nordstrom’s plan seems to be working: Nordstrom’s off-price business has 19% annual growth, compared to 5% for its full-price business, numbers that have likely inspired HBC’s executives. And the HauteLook deal laid the groundwork for Nordstrom Rack’s successful online business. (In the first three quarters of the current year, sales at Nordstromrack.com and HauteLook hit $363 million, up 46% from a year earlier, a much needed bright spot in an otherwise bleak earnings report.)

Just like Nordstrom, which has all but halted expansion of its full-service department stores to practically double the number of Rack stores, HBC has doubled down on Saks Off Fifth since buying Saks Inc just over two years ago. There are now 91 Saks Off Fifth stores with plans to add dozens more in the next few years. The discount chain cannot be a contender without an e-commerce site to go with it.

More robust e-commerce is simply a matter of mitigating the risk that the main Saks Fifth Avenue business could continue to struggle. Saks Fifth Avenue’s comparable sales fell 3.6% last quarter. Rivals have also struggled: sales fell 2.2% at Nordstrom’s department stores, while Neiman Marcus reported a company wide decline of 5.6%. No wonder these chains are going all in with their discount sister chains.