Ford CEO Mark Fields: How To Be Innovative Even After 113 Years 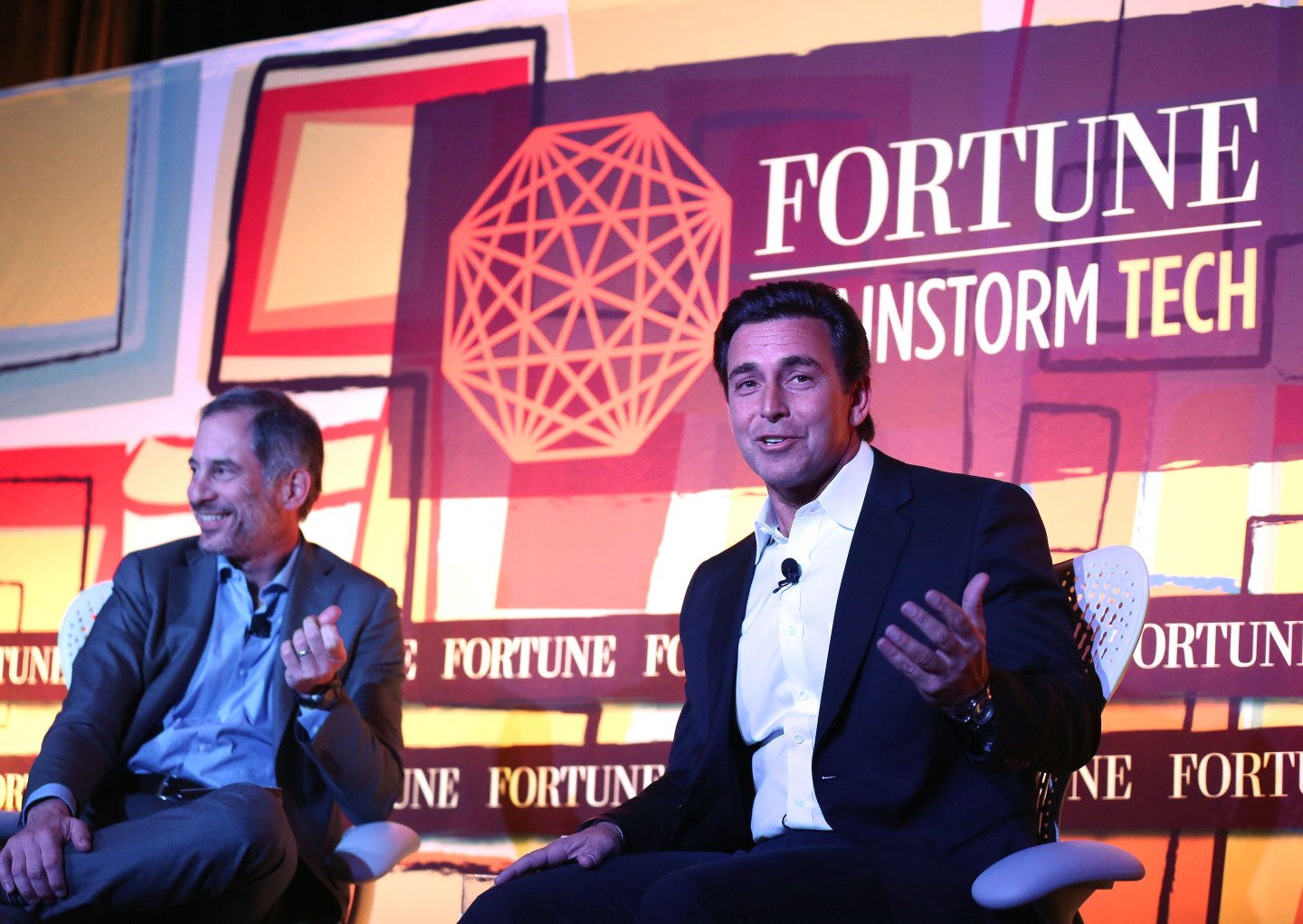 Startup companies, while typically cash poor, have a lot of freedom to experiment with ideas and products, and pivot into new areas if those fail. Meanwhile, execs at large mature companies might have large pools of capital to play with, but lack the independence, or mental fortitude, to tinker with their lucrative business models.

Ford Motor Co. demonstrated at CES this year that even at 113 years of age the business can still try to experiment and evolve. During the massive consumer electronics show in Las Vegas, Ford announced plans to triple its test fleet of autonomous vehicles, a partnership with Amazon and home-automation company Wink to develop technologies that would let consumers operate their home from the car, and the addition of Apple CarPlay, Android Auto, 4G LTE, and several new AppLink apps to its in-car infotainment platform.

All of these efforts are connected to an initiative introduced a year ago at CES that involves building cars with additional Internet connectivity, experimenting with the different forms of transportation such as car-sharing, and using big data analytics on information from in-vehicle sensors to learn more about how people travel.

CEO Mark Fields was Fortune’s guest at our Brainstorm Tech dinner at CES. In an interview with Brainstorm Tech chair Adam Lashinsky, Fields laid out the company’s strategy of keeping one foot planted in today and the other in tomorrow.

Fortune editor Alan Murray noted after the dinner that while the markets seem to favor new entrants unburdened by the past, the future likely belongs to those who can somehow figure out how to embrace the new while preserving the best of the old. Fields argues that’s what Ford is doing.

Don’t use the same litmus test to evaluate your core business and new ideas.

“We’re being very overt around our core business and making sure we have a very robust and strong management process,” Fields said. “Every Thursday, we’re sitting around as a management team reviewing that business.”

The team begins by examining the business environment, looking at what’s going on with the markets, customers, and its product launches like their top-selling F-150 truck. In short, make sure that money-making machine is working really well.

Ford also evaluates its mobility experiments like car-sharing, but with a different set of standards.

“Let’s face it, if we look at (these experiments) through the same lens as we evaluate some of our big capital expenditures on trucks and cars, they’d die a quick death because you’re experimenting, you’re trying to learn.”

WATCH IT: Why Ford wants to take it slow with autonomous vehicles

Ford has reinvented itself many times, Fields said. That process requires challenging custom and questioning tradition, and most importantly, allowing your employees to ask those questions, he said.

“This is a strategy,” Fields said about Ford’s mobility plan. “It’s not about throwing stuff out there and seeing what sticks.”

Google is developing self-driving cars, Tesla Motors is making an all-electric car with a cult-like following, and everyone including Fields expects Apple to make a car of some kind. When Apple does, it will have a great user interface and connectivity.

Fields said it doesn’t worry him; it just motivates the company to innovate even faster.

“We respect every competitor—established and newcomers to the space,” he said. “Our view is we can always learn something from everyone and apply that to our own business.”

Commit to investing in the new ideas

The bulk of Ford’s $6.5 billion capital expenditure budget last year went to its core business. And while he wouldn’t reveal what percentage goes towards its new mobility projects, Fields didn’t give the impression that it was a significant amount of money. Still, what matters is that funds are specifically designated or set aside to fund experiments.

“We need to be very overt that we’re going to take this amount of cap ex and dedicate it to these areas because we think there’s opportunity there,” he said.