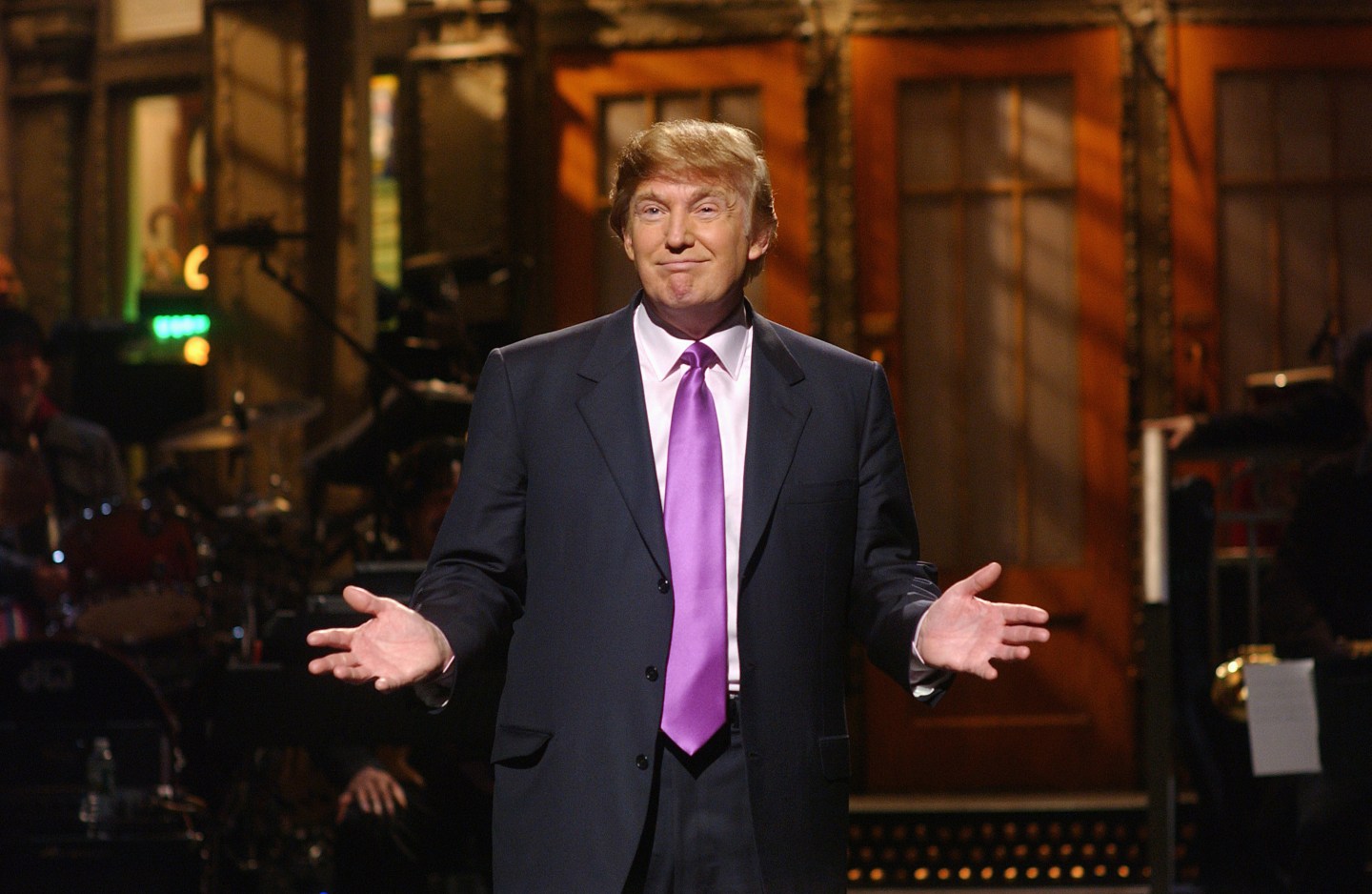 This week, the Trump campaign released its first TV ad. Unsurprisingly, it’s getting plenty of attention, even though the advertising message isn’t anything new – it’s a compilation ofTrump’s past debates and stump speeches. Nonetheless, the release of the spot has unleashed a new round of critics, including the the press, asking what’s so appealing about Trump’s campaign. Few, perhaps including Donald Trump, expected Trump to get this far in the race. Few expected his message to resonate so well with the American public. However, a look at the basic principles of branding sheds some light on why Trump is still a front-runner, and what others may need to do to catch him.

Trump knows his target voters. He understands the problems they face and what they want in the future. He presents simple, memorable solutions that differentiate him from his competition. He repeats his message consistently in every medium and venue.

Individual voters may love Trump or hate him, but they all know him, and they know what he stands for. Here is a look at five immutable principles of branding, that his campaign has leveraged so well.

The Donald understands the hearts and minds of targeted voters

Trump’s audience is not defined so much by party as by attitude and frustration level. He has understood this from the beginning and it explains his early refusal to commit to pulling out of the race should he not become the official Republican nominee. Trump supporters feel that America is not what it was or what it should be. They believe that America has lost its ability to act boldly, in a sea of equivocation and political correctness. They believe that politicians care more about not offending anyone than about common sense action. They blame the current administration, and both Democrats and Republicans in Congress for inaction and stalemate. They are tired of hearing “excuses” from politicians about why they can’t get anything done.

While America’s challenges, both domestic and international are complicated, most people are not interested in hearing this. People, especially Trump supporters, want to hear simple solutions, and most of all, want to elect someone who believes he can actually do something. This is where Trump is delivering exactly what people want. His solutions – whether right or wrong, constitutional or not — are clear and easy to remember. At the core, Trump’s new TV spot focuses on three simple specifics: Build a wall. Attack ISIS. Stop Muslim immigration. That’s it.

His ties his ideas with action

Trump connects his three specific actions (Build a wall, Attack ISIS, Stop Muslim immigration) to a higher-order benefit: Make America Great Again. In the debates, in the stump speeches, and now on TV, he repeats the same promise over and over. For people who don’t listen, he puts the phrase on his hat.

This clear simple benefit resonates with his audience’s conception of the problem to be solved. Outside of Trump’s sphere, others comment about constitutionality and the practicality of the recommendations. Trump’s supporters aren’t interested in hearing these concerns.

Trump knows how to set himself apart

In his willingness to be outrageous, Trump has separated himself from the pack, within and outside of his party. He makes statements he knows his competition will not and cannot repeat; his specific policy recommendations are controversial so other candidates won’t copy them. As other candidates discuss policies that are fairly similar, they all appear more like each other. Trump becomes more distinct. While other candidates criticize that he oversimplifies big issues, Trump suggests he is more committed to action.

His message is consistent, wherever you hear it

In a debate, on a talk show, in a stump speech, on his web site, the message is the same. Many have commented that the new TV spot contains nothing new vs. the other mediums. They are right. And that’s exactly the point.

A study of voters’ perceptions conducted by the Kellogg School and Brand Imperatives indicates that while many do not like Trump, his supporters find him to be “Straightforward,” “Smart,” “Strong” and “Bold.” He is effectively leveraging the brand crafted before this presidential race, during his days on “The Apprentice.” He is about “telling it like it is” and “winning” by being “huge,” if sometimes “crass.” His consistent bias for action and penchant for exaggeration only help his memorability with this voter target.

His opponents are in for a big challenge. Many experts have predicted that Trump’s popularity will slow as people learn more about his policies. This hasn’t happened, and the Trump campaign’s savvy approach to brand building may lead to continued success.

Other candidates need to embrace branding fundamentals with equal savvy if they hope to be competitive: Understand and engage your voter target, even if it means you don’t appeal to everyone. Define a motivating benefit that solves a problem. Focus on just a few simple, concrete reasons to believe. Act in a distinctive and consistent way. Embrace unique policies other candidates won’t.

It should be an interesting campaign for both voters and branding strategists to watch.