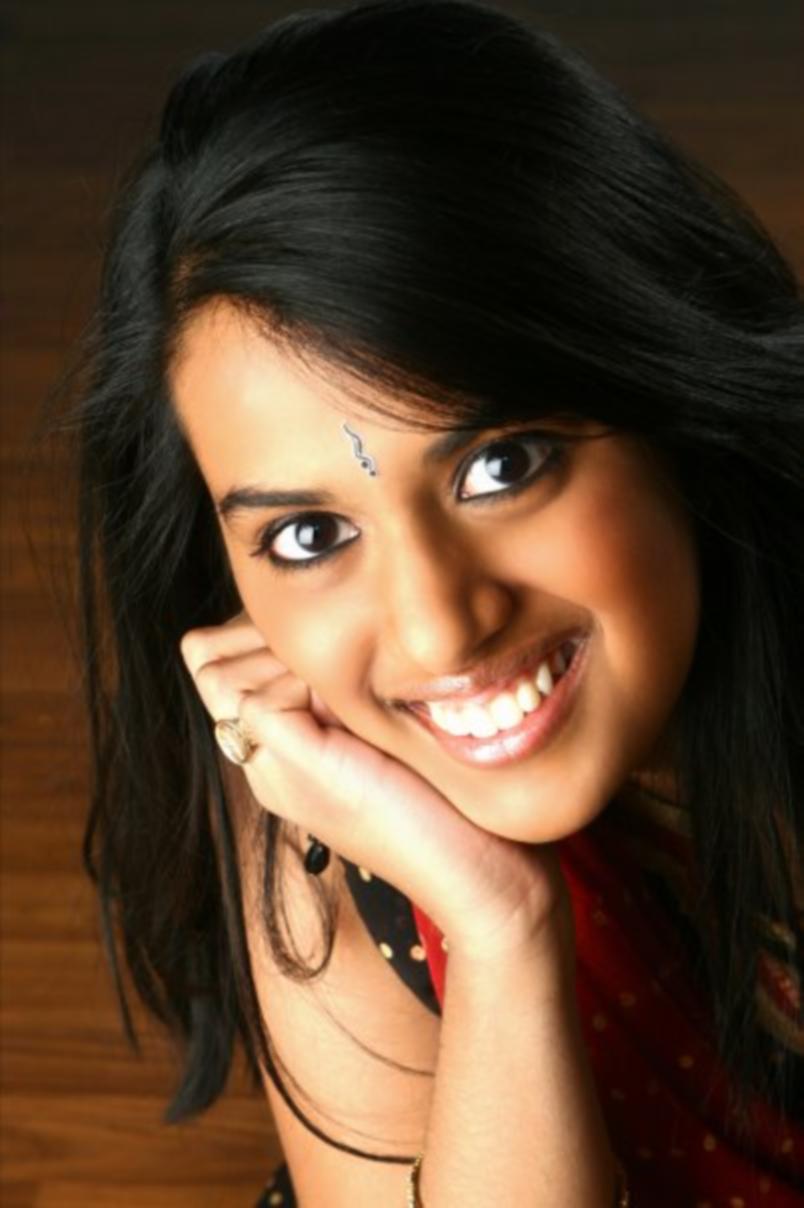 The Entrepreneur Insider network is an online community where the most thoughtful and influential people in America’s startup scene contribute answers to timely questions about entrepreneurship and careers. Today’s answer to the question “How important is it for startups to be in Silicon Valley?” is written by Mitali Rakhit, founder and CEO of Globelist.

As the founder of an early-stage startup, you should be aiming to set up shop near Sand Hill Road as soon as you identify a business problem and choose your cofounder, right?

With an acceptance into a competitive accelerator program in hand, you are surely poised for success and ready to claim your title as the next unicorn. Or is there a greater chance for a bust than you might otherwise presume?

It is true that with the abundance of funding and proximity to thousands of other startups, Silicon Valley initially looks very attractive to most first-time founders. However, once an understanding of some of the costs falls into place, most people begin to realize there are better alternatives.

Silicon Valley is expensive. Everything from funding (giving up 30 to 35% of your equity in a seed round is common) to housing, food, and infrastructure command a premium in the marketplace. Nearby San Francisco is a bubble with a population that doesn’t necessarily reflect the needs of the masses. You might end up finding early adopters for your product in the city and then scale to middle America, only to find that your blockbuster app can no longer grow its user base.

See also: Why You Should Consider Keeping Your Business Close to Home

The environment is also extremely competitive. Being in Silicon Valley means that you are inside the ring with the best of the best, and you will need to be that much better to stand out with your offering in order to succeed. The real question is: Will you be able to do it faster than everyone else around you and before you run out of money?

So what’s the alternative? Well, the good news is that there are many great options—both within the U.S. and abroad—to start your startup without losing half of the pie before you gallop out of the starting gate. Here are five solid options:

This is a modern city with access to $40,000 in equity-free grants and a residence visa via Start-Up Chile, according to Start-Up Chile director Sebastian Vidal. He says trust is of paramount importance in the business environment here, lending to a strong economy and more transparency in agreements, especially when compared to the rest of Latin America.

Several tech giants such as Google (GOOG) and Microsoft (MSFT) have acquired startups based in the Boulder area. The city is also one of the most productive metro areas in the U.S. based on GDP, and there is a large university population from which new companies can source talent, according to Business Insider.

Home to AstroLabs, the first Google tech hub in the Middle East and North Africa Region, Dubai is one of the fastest–growing startup cities. Ladies will find themselves in good company here, as the region boasts one of the highest rates of female tech entrepreneurs in the world at 35% (compared to 10% globally). The low tax rate for corporations and individuals also makes the city attractive for startups.

With a low cost of living and proximity to several Fortune 500 companies, Omaha has dubbed itself “Silicon Prairie,” according to CNN Money. There is also a Nebraska Advantage tax-incentive structure that makes starting up cost-friendly for small businesses. Finding mentors here should also be a much more accessible feat. You might even land Warren Buffett.

The world’s second-largest population, with over 1 billion residents, calls India home. A burgeoning middle class will provide a massive market for tech entrepreneurs in the upcoming decades. In addition, access to low-cost technical talent and several international VCs, such as Sequoia and Accel, that have set up regional offices make Bangalore a great option for startups.

You’ll get much more bang for your buck in one of these destinations compared to Silicon Valley—you can grow into a lean success in the next five years. You’ll also build a great international network of colleagues and get to take that semester abroad you might’ve missed out on in college. Not following the crowd to the Bay Area may be the best choice you ever make.

Mitali Rakhit is the founder and CEO of Globelist, providing distribution and marketing in fashion and beauty. She is also the founder of The Brown Girl Boss, a resource for current and aspiring South Asian Female Entrepreneurs. She is currently based in New York but will be opening offices in Dubai and Singapore to build out her businesses in the GCC and Southeast Asia.

Why Silicon Valley Will Never Guarantee Success by Steven N. Kaplan, professor of entrepreneurship and finance at the University of Chicago Booth School of Business.

The One Thing That Separates Startup Winners From Losers by Gene Wang, cofounder and CEO of People Power.

Here’s What Can Happen When a Startup Stays out of Silicon Valley by Karl Martin, founder and CTO of Nymi.