The One Thing That Separates Startup Winners From Losers 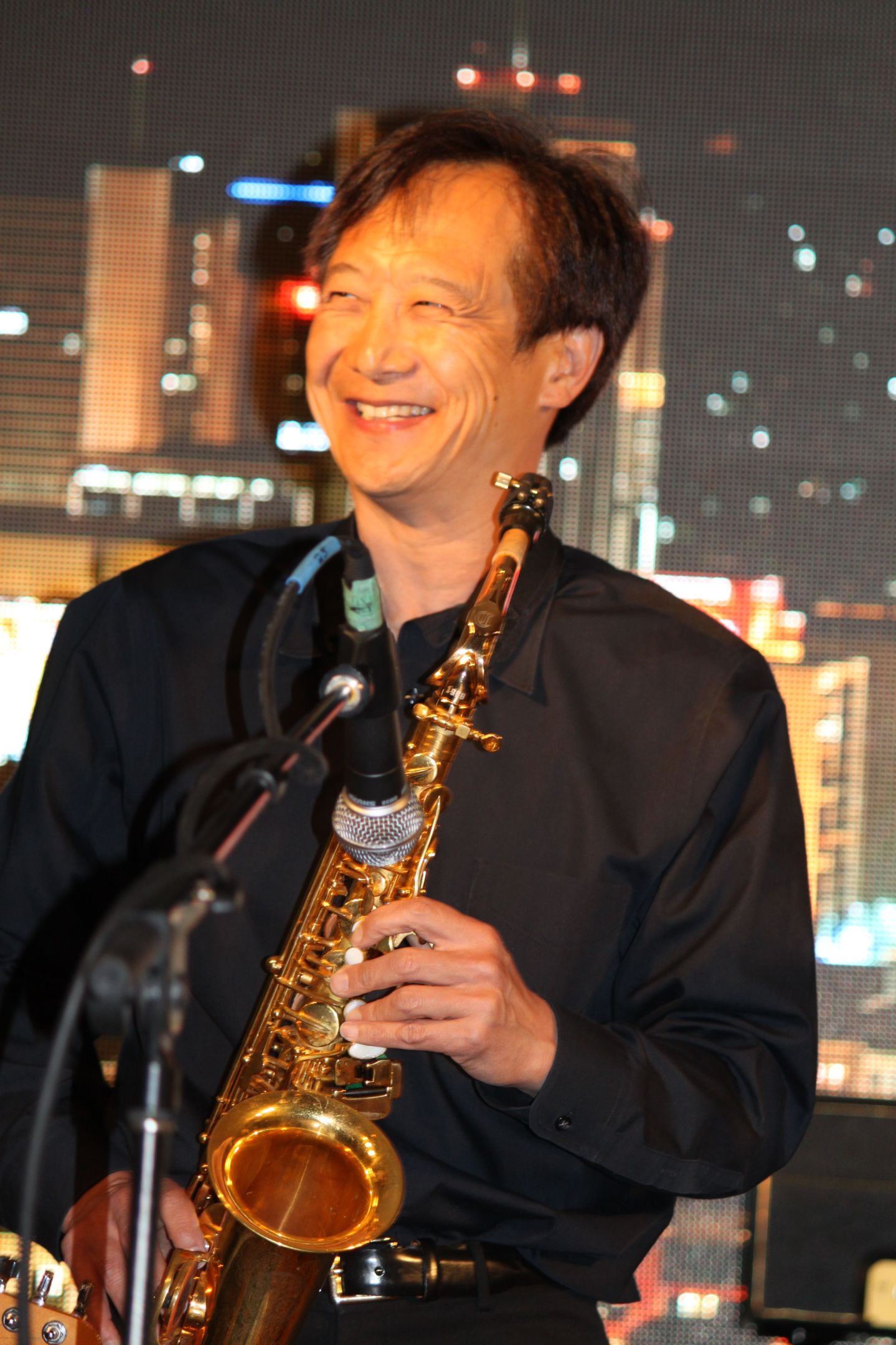 The Entrepreneur Insider network is an online community where the most thoughtful and influential people in America’s startup scene contribute answers to timely questions about entrepreneurship and careers. Today’s answer to the question “How important is it for startups to be in Silicon Valley?” is written by Gene Wang, cofounder and CEO of People Power.

I’ve been in five startups, including three that I’ve founded in Silicon Valley. And although Silicon Valley has a legendary mystique when it comes to startups, founding a company there is less important now than it used to be.

In order for startups to be successful, they must target a compelling market need, build a superstar team, access capital to fund operations, create world-class products or services that win customers, and eventually have a successful exit. Silicon Valley has no real advantage in discovering what a market needs. In fact, living in Palo Alto, I sometimes feel that I live in a bubble, separated from the rest of the world by a reality distortion field.

Startups need great teams of people. And it’s true that there are lots of great people in Silicon Valley, particularly in technology. However, it’s also easier for these people to move on to other shinier startups when times get tough. And every startup encounters tough times.

Capital is the lifeblood of a startup. And it’s certainly true that Sand Hill Road is lined with VCs giving out money for a living. However, these VCs invest in perhaps 1% of the startups that they see. And according to CB Insights, almost $15 billion in venture financing was invested so far in 2015 from investors outside of California and New York. Furthermore, there are startup incubators everywhere, crowd funding, helpful angels, government grants, and eager corporates who may be easier to work with. My company People Power just successfully raised Series B from a number of great Chinese investors, who bring with them important go-to market connections in China, today’s largest economy by some measures.

See also: Here’s What Can Happen When a Startup Stays out of Silicon Valley

Silicon Valley certainly has no inherent advantage when it comes to building great products. In fact, my company develops world-class products and services using a distributed team of talented engineers with our chief technical officer in Seattle, vice president of engineering and chief architect both in Toronto, chief experience officer in Portland, and a growing team of talented Chinese engineers in Beijing, Chengdu, and Shenzhen. The cloud gives us the freedom to develop from anywhere 24/7, and group collaboration tools keep us connected, supplemented by regular face–to–face meetings.

Similarly, our customers are everywhere—they are not consolidated in Silicon Valley. As People Power is an Internet of Things company, and most “things” are manufactured in China, having a strong team in place to help drive China’s growth is a huge advantage for us over our competition.

Eventually a successful startup goes public or gets acquired by a larger company. As a four-time CEO, I have successfully exited my last three startups: One startup went public (Computer Motion based in Santa Barbara, later acquired by Intuitive Surgical); a second company was sold in two halves (Photo Access based in Mountain View—hardware acquired by Agilent and the photo–printing service now part of American Greetings); and a third startup was sold to HP (Bitfone based in Orange County, acquired by HP for 16 times trailing revenue). I believe People Power could be my most successful startup yet, but not because we are headquartered in Silicon Valley.

The main thing that separates startup winners from the losers is persistence. Never give up and never surrender, as there is always another move. While Silicon Valley will always have a mystique and continues to offer advantages, there are disadvantages as well. Startups everywhere can and should be successful. The key success factors are in creating a great solution to a big need, building an awesome and committed team, accessing capital from the many places it is offered, winning customers to drive sales, and finding the right exit at the right time for you. Good luck wherever you are.

Gene Wang is currently the CEO and co-founder of People Power. He was previously chairman and CEO of Bitfone, an industry leader in mobile phone device management—which sold to HP in 2007 for $160 million—and CEO and chairman of Photo Access, which sold to Agilent in 2000. Gene was CEO of Computer Motion, a leader in medical robotics, which he led through a successful IPO in 1997.