The Silicon Valley Myth: Proof Your Startup Can Thrive Elsewhere 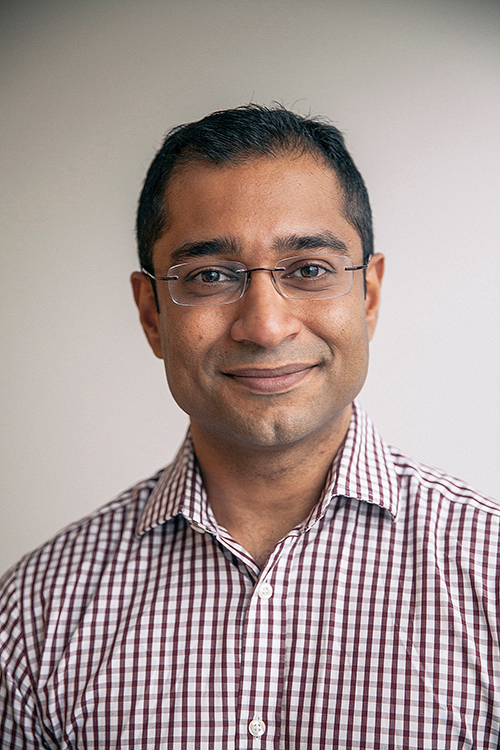 The Entrepreneur Insider network is an online community where the most thoughtful and influential people in America’s startup scene contribute answers to timely questions about entrepreneurship and careers. Today’s answer to the question “How important is it for startups to be in Silicon Valley?” is written by Fayez Mohamood, cofounder and CEO of Bluecore.

Last week at dinner, an investor asked me a question every New York founder has been asked before: “Do you really think you can build a big, important company in New York?”

I’m never surprised by the question. In the tech world, Silicon Valley is Rome and every other startup hub is considered a province. However, founding a tech company outside of Silicon Valley can actually become a tremendous competitive edge.

Let me give you an example: Bluecore, the company I founded, makes marketing automation software designed for big consumer brands and retailers. When my cofounder and I were cooking up Bluecore back in early 2013, I lived in Seattle. We were debating where to launch it and narrowed it down to Silicon Valley, Seattle, Boston and New York.

The Big Apple was our fourth choice — until we realized how many iconic brands and retailers are based in New York. Why be a five-and-a-half-hour flight away from our target customers when we could be a subway ride away?

The more we researched, the better New York looked. In Silicon Valley, business-to-business SaaS startups strive to differentiate themselves, but they share assumptions, culture and dogma that often make them more alike than different. The community preaches the same, assimilating tech gospel. New York, on the other hand, would give us access to people who had never experienced tech startup culture. New Yorkers could bring ideas and perspectives that are alien to Silicon Valley.

Launching Bluecore in New York was one of the best decisions we’ve made (right up there with making every new hire take improv comedy classes, but that’s a separate story). We do things we couldn’t do in Silicon Valley.

For one, we have built close relationships with customers and advisors who would have been difficult to connect with in Silicon Valley. In-person brainstorming sessions with retail industry veterans are invaluable and happen frequently.

In addition, we have tapped into a talent pool that few other tech companies can access. Whereas Silicon Valley is loaded with developers and techies, New York is replete with marketers, investment bankers and consultants who bring different skillsets (and Spartan work ethics).

In fact, we’ve had no problems hiring technical talent. It helps that we have an office on the Lower East Side, a neighborhood renowned for its culture and nightlife. Selling New York to 20-somethings is easy, even if “the rent is too damn high.” And contrary to popular belief, New York City isn’t only for single folks yearning to burn the candle at both ends. Five of our senior team members relocated from the West Coast to New York with their spouses and children.

Still, Silicon Valley-ites are surprised that we survive here in the boondocks. When I visited a friend in the Bay Area recently, I mentioned that we were looking for a customer success manager. “If you were based here, you would have hired one last week,” he said, as if my cause were hopeless.

If you can’t find talent in a city of 8.5 million, the city isn’t the problem.

This brings me to the most important takeaway for startups outside of Silicon Valley: You must sell your city to prospective hires. Whether you are in New York, Salt Lake City, Austin or Chicago, you have local strengths that attract talent. Market them.