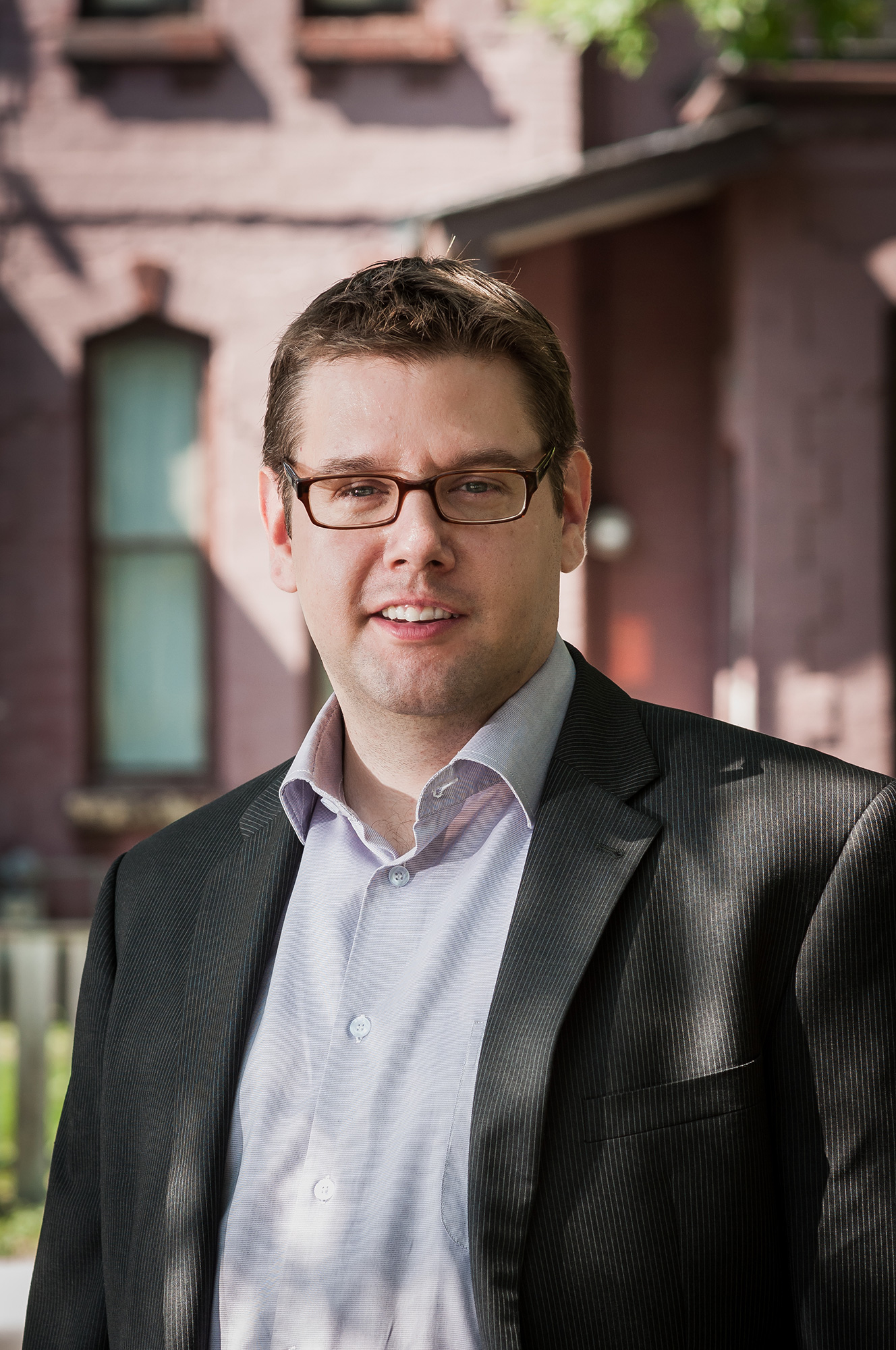 The Entrepreneur Insider network is an online community where the most thoughtful and influential people in America’s startup scene contribute answers to timely questions about entrepreneurship and careers. Today’s answer to the question “How important is it for startups to be in Silicon Valley?” is written by Karl Martin, founder and CTO of Nymi.

As the founder of a Toronto-based tech startup, it’s not uncommon to get this question. But does location really make a difference in a startup world dominated by products purchased and delivered via the Internet?

The importance of location is worthy of rigorous analysis. The question of location usually only comes up after a founding team has slaved over product development and customer discovery. And for products that don’t require hands-on service, the question is often quickly dismissed since the Internet offers global reach. After all, it’s best to first take advantage of the network you already have in your home location.

At what point do founders feel the pull toward Silicon Valley? It usually begins when they consider joining a Valley-based incubator, or when trying to raise funds. The commonly understood truth is that Silicon Valley hosts the greatest volume of angel and venture capital. Does a startup need to be local to access that capital? It depends.

At the early–seed stage, the reality is that most investors would like to be geographically close to their investments. At this stage, it’s mainly about the team, and the seed–stage investor often becomes an extension of that team. The good news is that many cities, including the Toronto-Waterloo region, have growing ecosystems of seed–stage investors. Nymi raised a $1.4 million seed round from local angel investors and a VC firm—relationships we built through a local incubator. This allowed us to stay close to home and minimize costs in the early formative years.

What about at the later Series A stage and beyond? While the perception is that it’s easier for Valley-based companies to get funded (and in general it may actually be true), my experience has been that a good company targeting a valuable opportunity will get funded. Nymi raised a $14 million Series A round from a mixture of Canadian and American sources. When founders complain that they can’t get funding because they’re not in the Valley, they’re often overlooking the shaky fundamentals of their business. Excess capital in the Valley often results in some questionable businesses getting funded, which isn’t a useful reference model for those seeking to build a truly valuable company.

While there’s no question that there’s a rich pool of talent in Silicon Valley, much of that talent has actually been imported from other regions with strong post-secondary school systems and comes at a much more reasonable cost. The best recruitment tool is typically your own network, which is generally much deeper near your home region. Nymi has built the vast majority of its team via local talent, significantly minimizing the costs and time required to scale the business.

The issue of choosing a location to found and grow a startup is not trivial and should be given more than a passing thought. But pragmatic business decisions are made based on needs and available resources—not subjective concepts. While there used to be very practical considerations that pulled companies to Silicon Valley, those have significantly dissipated over the past decade. The maturity of the Silicon Valley ecosystem has been counterbalanced by high costs and an echo chamber that doesn’t necessarily reflect broad opportunities. In today’s global economy, the non-Valley based startup may be the new hot commodity.