The Biggest Downside of Moving to Silicon Valley 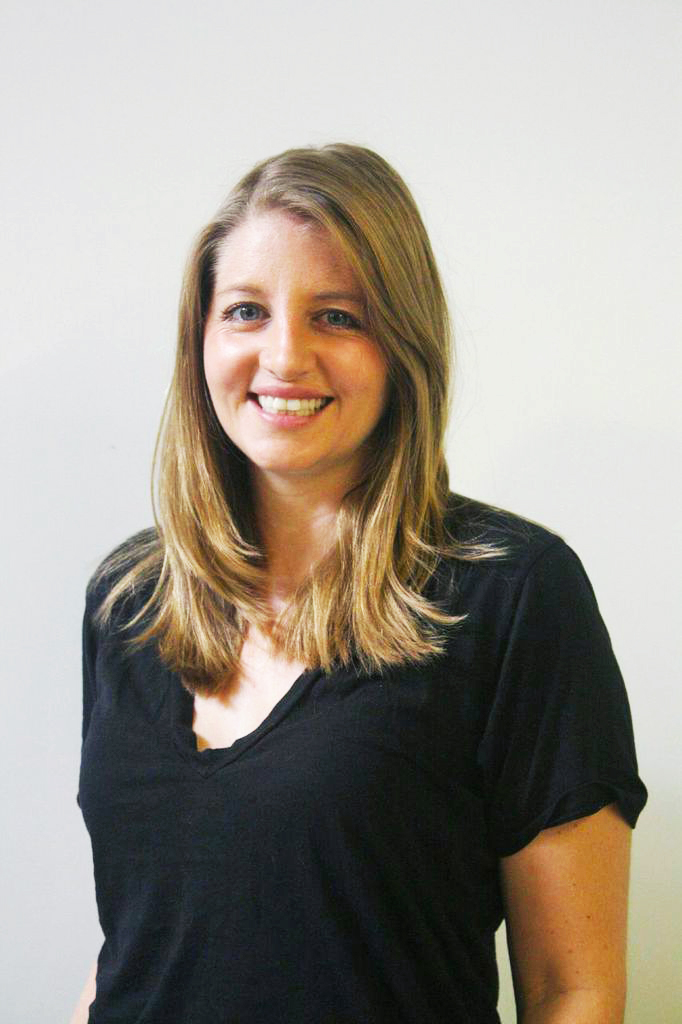 The Entrepreneur Insider network is an online community where the most thoughtful and influential people in America’s startup scene contribute answers to timely questions about entrepreneurship and careers. Today’s answer to the question “How important is it for startups to be in Silicon Valley?” is written by Allison Berliner, founder and CEO of Cataluv.

This past spring, I was gearing up to launch my startup when my husband was offered a job on the West Coast. At first I protested, as I’d grown comfortable in Philadelphia where the local media touted me as a “top entrepreneur.” Everyone seemed to believe I was on the brink of something big and, thanks to the tight entrepreneurial community of which I was a part, I believed it, too.

But then I took a long look around. I realized that none of my fellow list-makers were rapidly scaling a product or user base, and that very few of them had raised a seed or series A. Of those who had raised money, most had moved to other cities. And of the very few who remained, most were in specific business-to-business or biotech industries. It turned out that Philadelphia was a difficult place to grow a consumer tech product.

So, in June I launched Cataluv and in September I followed what’s now a fairly well-trodden path to Silicon Valley.

Next week, I’m hosting a friend and fellow entrepreneur from Philadelphia. She’s coming to visit me in my new San Francisco life, to see if—in her words—“the grass really is greener.”

I’ve thought a lot about what I might say to her when she’s here in the Bay Area. Having spent the better part of the last four years in Philadelphia, it wasn’t an easy decision for me to move out west. After earning my MBA at the Wharton School in 2013, I originally decided to stay in Philly to start my own tech company. The city boasts several great universities with stellar computer science programs, it has tons of startup events sponsored by local government and corporations, and it’s an extremely affordable place to live and get office space. I took advantage of local talent and support and bootstrapped several different concepts to test for market validation, most recently working on Cataluv—a new mobile shopping app for home goods.

See also: What Virgin Mobile’s Cofounder Wants You to Know About Silicon Valley

But, in the end, for equally compelling personal and entrepreneurial reasons, it seemed I was destined to head west.

A lot has happened in the three months since I moved. For starters, I’ve easily landed meetings with potential partners and investors, many of whom have shared insights more freely than I’d become accustomed to. People build coffee chats into their work days, where they share what their companies are working on and what investors care about—meaning I’m more in the know, and more caffeinated.

On the flip side, affordable housing and space are generally the hottest-button issues in the Bay Area, and they’re no joke. But more than space constraints, the biggest challenge of the Bay Area is that everyone has their hands in multiple jars. It’s easy to find people who want to chat with you, but getting them to commit to your vision is much more difficult. Even my earliest and most committed team members were nearly lured away. One developer who came out for a week told me he was offered four jobs in four days. (He turned them all down, but I wonder what would’ve happened had he stayed for another week.)

Given these experiences, it seems that the best advice I can give my friend is to bootstrap a product and team in a different market, and then come to the Bay Area once she has a solid foundation on which to grow. If she asks, I’ll say that the grass can be green or brown in any market, depending on what next milestone you’re trying to hit.

Allison Berliner is the founder and CEO of Cataluv, a mobile shopping app for home decor. Cataluv grew out of lessons learned from past retail marketplace startups PopInShop and Spot It Buy It, as well as Berliner’s experience as a Dreamit Ventures-backed entrepreneur. Allison received her undergraduate degree from Princeton University and an MBA from the Wharton School of the University of Pennsylvania.