The One Thing More Important Than Being in Silicon Valley 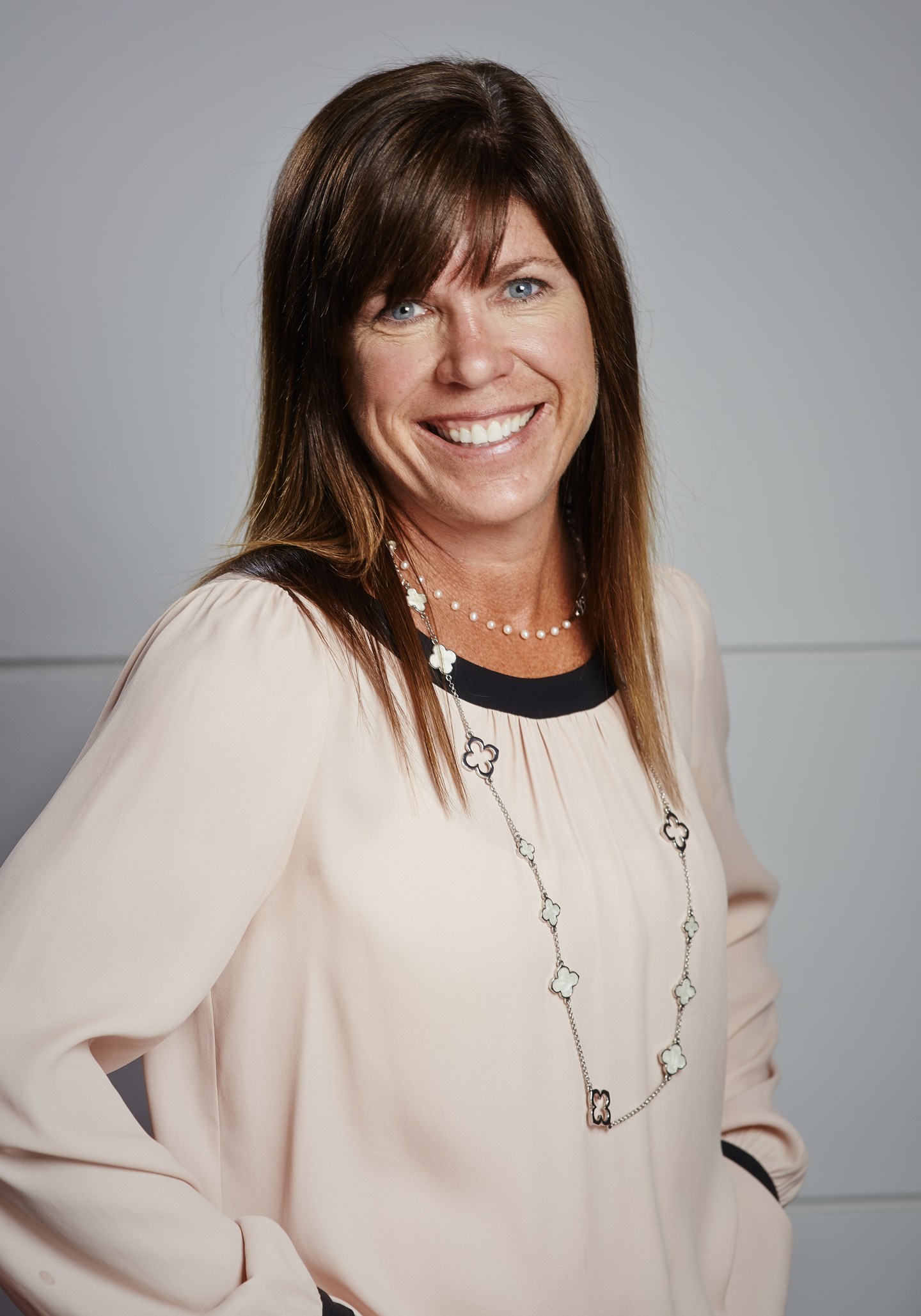 The Entrepreneur Insider network is an online community where the most thoughtful and influential people in America’s startup scene contribute answers to timely questions about entrepreneurship and careers. Today’s answer to the question “How important is it for startups to be in Silicon Valley?” is written by Mollie Spilman, chief revenue officer at Criteo.

First and foremost, it’s important that your startup is based on an innovative and useful technology that will uniquely help companies and consumers. Put simply, there must be a market for your business idea.

The second key is to build a team that can execute on your vision and scale. Startups usually begin with only a handful of employees, so thinking about the right and best team is more important than choosing a location.

I’ve worked at a few successful startups, none of which started in Silicon Valley. I was chief sales & marketing officer at Advertising.com, which was founded in Baltimore and was bought for almost half a billion dollars by AOL (AOL) in 2004. Another Baltimore-based startup, Millennial Media, just sold to AOL/Verizon (VZ) a few weeks ago. I’m currently the chief revenue officer of Criteo (CRTO), a performance advertising technology company that’s traded on NASDAQ and was founded in Paris. It’s not critical for a startups to be in Silicon Valley in order to be successful.

See also: The Biggest Downside of Moving to Silicon Valley

It’s important to remember that we live in a global world that’s now extremely hyper-connected. No longer is it a requirement to be in the office to work, and no longer does talent need to be recruited locally. Further, technology hubs exist all over the country and world. Look no further than Salt Lake City, home to Qualtrics, a 13–year–old survey company that’s valued at more than $1 billion. New York has a “Silicon Alley” of its own. Seattle is best known for companies like Amazon and Microsoft, and then there is Las Vegas‘ powerhouse Zappos. If you look just north of the border, Vancouver is dubbed Silicon Valley North, home to media companies like HootSuite. Across the ocean, Singapore, Dublin, Sydney, Tel Aviv, and many other cities are known for their startup scenes.

However, Silicon Valley does have a strong and rightly earned legacy of growing and sustaining tech talent. Tech and the Silicon Valley go hand in hand, like finance and New York, Chicago and retail, etc. There is something very unique about the energy and culture of the area that’s hard to ignore—great tech minds are often cultivated in the Silicon Valley, and venture capital opportunities are vast. But, again, the first and most important thing to make sure when launching a startup is that your product is something that people will care about, need, and want, and that you’ve got a business model in place that’s tangible and will allow for growth.

As Criteo’s chief revenue officer since 2014, Mollie Spilman is responsible for leading all commercial operations globally from the company’s New York City headquarters. She joined Criteo from Millennial Media, where she served as EVP, Global Sales and Operations, and was CMO at Yahoo prior to that position. She has spent 24 years in the media business, and has been honored with multiple awards including Mobile Marketing’s “Mobile Women to Watch” in 2012 and Ad Age’s “Women to Watch” in 2013.