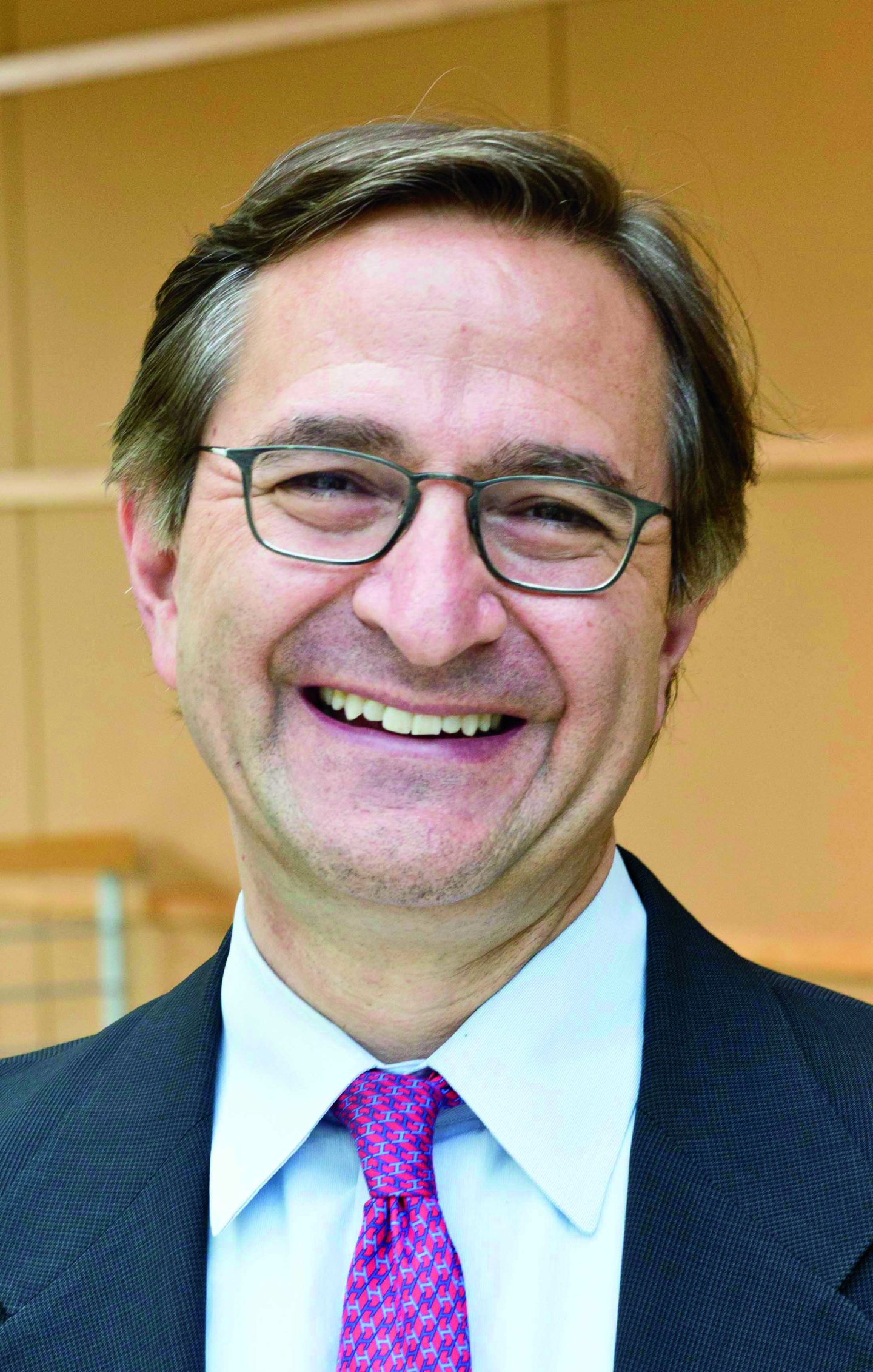 Courtesy of the University of Chicago Booth School of Business

The Entrepreneur Insider network is an online community where the most thoughtful and influential people in America’s startup scene contribute answers to timely questions about entrepreneurship and careers. Today’s answer to the question “How important is it for startups to be in Silicon Valley?” is written by Steven N. Kaplan, professor of entrepreneurship and finance at the University of Chicago Booth School of Business.

But it’s also possible to build great companies outside of Silicon Valley, and being there can even be harmful in some cases.

At the University of Chicago Booth School of Business, we have seen firsthand how startups have fared inside and outside of Silicon Valley. Booth’s New Venture Challenge program is an intense, yearlong business launch program that includes a competition for funding.

GrubHub, a web and mobile service that organizes restaurant data for consumers and simplifies online ordering, was a raw startup in the NVC in 2006. Founder and CEO Matt Maloney was an MBA student at Chicago Booth and won the NVC. He chose to stay in Chicago, and despite being far from Silicon Valley, GrubHub (GRUB) attracted top-notch talent and top-notch venture capitalists, including Benchmark Capital—the investment group behind Twitter (TWTR)—Yelp (YELP), Zillow (Z), and eBay (EBAY). GrubHub went public last year and has a current market cap of roughly $2 billion and has traded as high as $4 billion.

Similarly, Braintree Payments, a web and mobile payments platform, was a raw startup in the NVC in 2007. Like GrubHub, Braintree and its founder, Bryan Johnson, won the NVC and chose to stay in Chicago, and PayPal (PYPL) eventually bought it for $800 million.

See also: The One Thing That Separates Startup Winners From Losers

GrubHub and Braintree succeeded because they had business models that solved a customer problem, they executed, and they made money. They were also able to attract the technical talent necessary to succeed. It’s hard to imagine they would have done appreciably better in Silicon Valley.

Base CRM, a sales tracking platform, was one of the NVC winners in 2010. Founder Uzi Shmilovici started the company in Chicago while completing his MBA at Chicago Booth. He later moved the company to Silicon Valley, where he found important advantages in business development and hiring particular types of talent. The company has raised over $50 million from top-notch venture capitalists, including Index, RRE, and Social + Capital.

Bump Technologies won the NVC in 2009. The startup allowed smartphone users to put their smartphones together and exchange information. It received a great deal of free publicity when it was named the billionth iPhone app download and ranked among the top-10 downloaded iPhone apps in 2009. But we were concerned the company didn’t have a revenue model. We urged the team to find one, perhaps in payments. They decamped to Silicon Valley in 2009 and received funding from Sequoia Capital and Andreessen Horowitz, and no one pushed them to develop a revenue model, so they never did. Google (GOOG) acquired the company for an undisclosed sum in 2013, a sum that TechCrunch reported as $35 million.

At the end of the day, Silicon Valley has a unique ecosystem for startups, but moving your company there doesn’t guarantee success. And, as GrubHub and Braintree show, startups can do extremely well elsewhere.

Steven N. Kaplan is the Neubauer Family Distinguished Service Professor of Entrepreneurship and Finance at the University of Chicago Booth School of Business. He conducts research on issues in private equity, venture capital, entrepreneurial finance, corporate governance, and corporate finance.

Here’s What Can Happen When a Startup Stays out of Silicon Valley by Karl Martin, founder and CTO of Nymi.