This Year’s Biggest Wins For Women in the Workplace 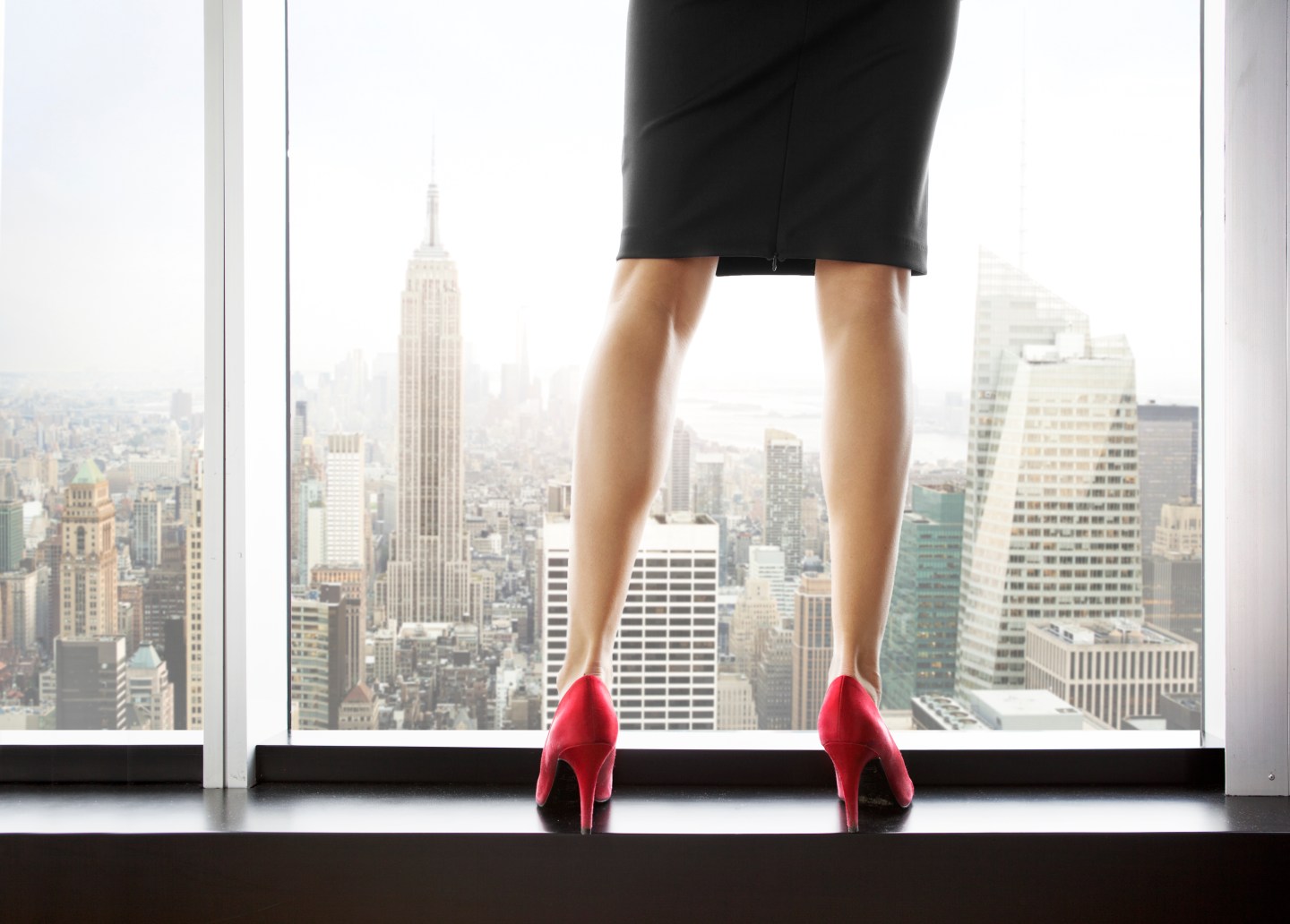 2015 wasn’t exactly revolutionary when it comes to bringing gender equality to corporate America. We didn’t narrow the wage gap, and we’re actually ending the year with fewer female CEOs in the Fortune 500 compared to 2014. Nevertheless, there were a few big breakthroughs for working women—which, with any luck, will set up 2016 to be a year to remember.

It all started when movie-streaming company Netflix announced a policy under which salaried employees would receive a full year of paid leave after the birth or adoption of a child. Other tech giants quickly followed suit, with Microsoft, Adobe, Amazon, and eBay all announcing more comprehensive family and maternal leave policies. The exact details of every policy vary, but the message these companies are sending is clear: Family is important to employees, so it’s important to them, too.

The Intel logo is displayed outside of the Intel headquarters in Santa Clara, California.Photograph by Justin Sullivan—Getty Images

At the beginning of the year, tech giant Intel announced a $300 million diversity initiative to train and recruit female and other under-represented groups of computer scientists. Similarly, Google said it planned spend $150 million on diversity in 2015, while Facebook launched TechPrep, an online resource for minority learners. Of course, all the money in the world doesn’t mean a thing unless these programs actually work, but putting them in motion is the first step.

This year, unconscious bias training became a standard part of the lexicon of HR departments nationwide. Major corporations, including Facebook, Coca-Cola, and Google have implemented anti-bias training workshops. Some of these, like the one at Facebook, are held online, while others, such the one run by global advertising agency FCB, are in-person sessions.

IBM made a splash this year when it launched a service that allows moms traveling on business to send expressed breast milk back home to their babies. Accenture also jumped on the breast milk-shipment bandwagon, joining fellow professional services firm EY, which tells Fortune that it’s had a similar program in place for years. With any luck, the trend will continue to spread in 2016, making the lives of moms who travel on a regular basis just a bit more manageable.