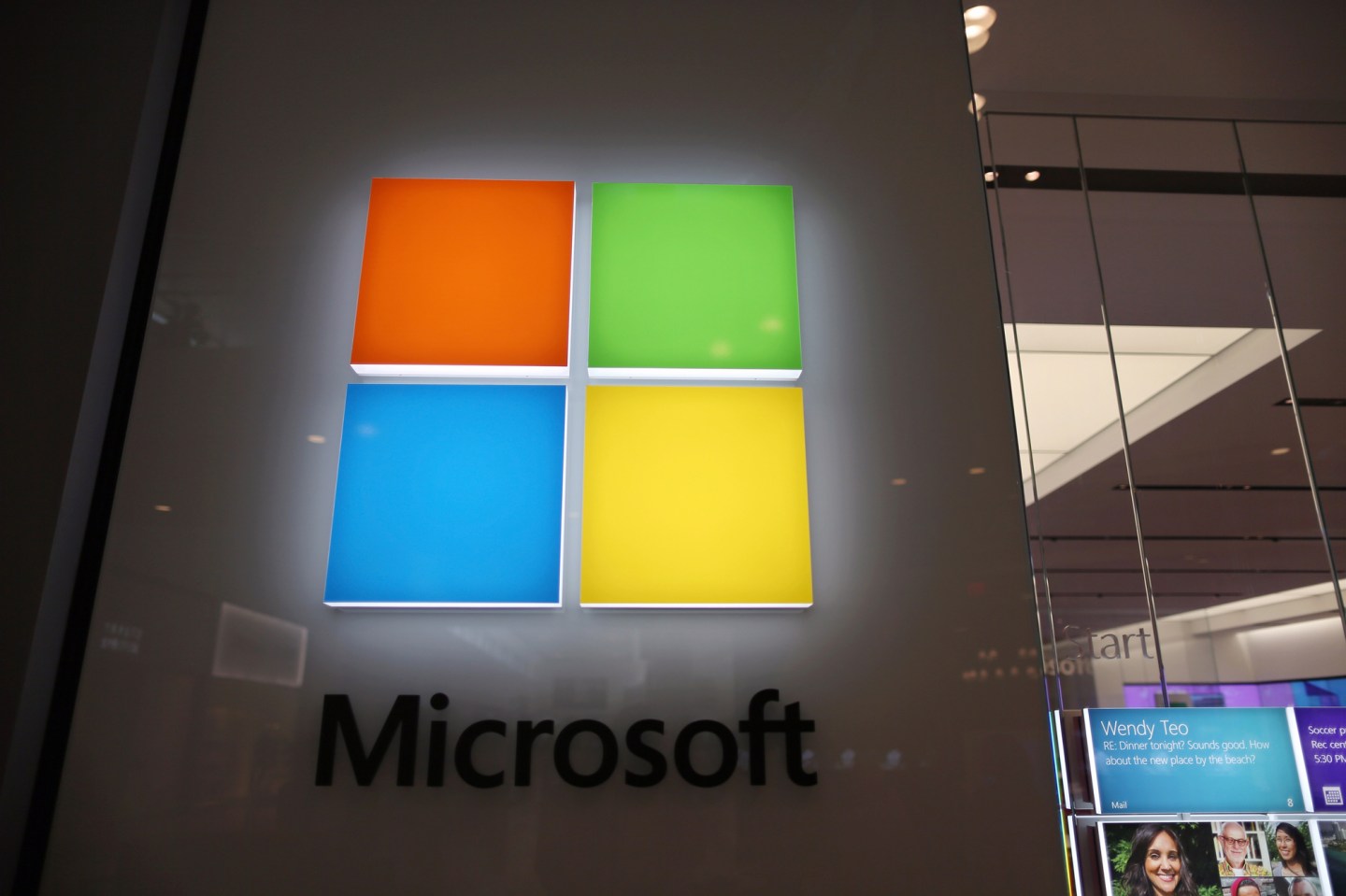 Tuesday was a big day for Netflix’s employees planning to become parents: they got unlimited paid leave for the first year of their new child’s life.

On Wednesday, Microsoft announced its own extension of its parental leave, which takes effect on November 1. Previously, it provided eight weeks of fully paid maternity leave and 12 weeks of parental leave for all parents, eight of which were paid, and four were not.

Now, all 12 of those weeks will be paid, and mothers get a total of 20 weeks. Mothers can now also take up to two weeks of leave before the end of their pregnancy “to manage the physical impact that often comes with late pregnancy and to prepare for the upcoming birth,” the company writes.

Microsoft will also let parents choose if they want to take their leave all at once, or split into two chunks, and they’ll also be able to ease back to work on a part-time basis.

In the same breath, Microsoft also added a couple of additional company holidays, as well as increased 401(k) matching for its employees, beginning on January 1, 2016. It noted that employees in its retail locations will be getting some similar new benefits, though it’s unclear as to what those will be exactly.

But while it’s encouraging to see more companies acknowledging that many of their employees will want to have families and will need time and resources in order to do that, the discrepancy between allowances for mothers and fathers is a bit disappointing. Surely, new mothers would appreciate help with middle-of-the-night care for as long as possible.