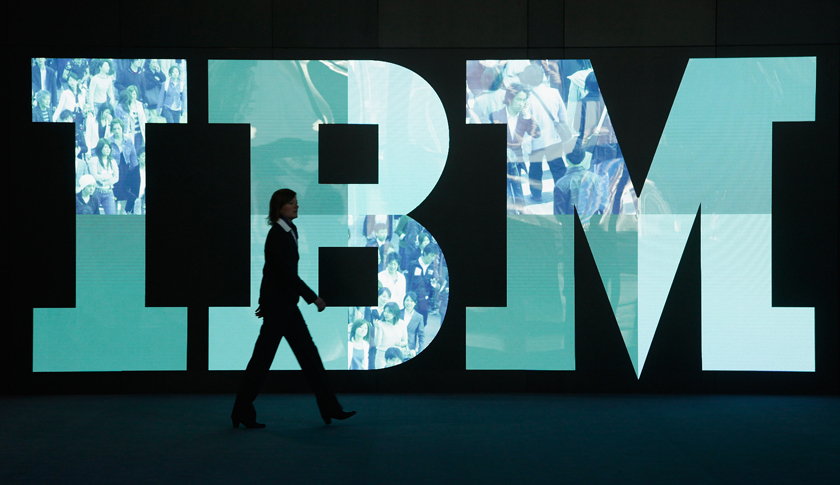 Lactating is natural. But that doesn’t mean it’s easy—especially for working moms on the go.

In an effort to alleviate some of the logistical complications (and help attract and retain female employees), IBM will soon launch a service that allows working mothers to easily ship expressed breast milk back home to their babies while traveling on business.

The idea seems simple enough—shipping milk in temperature-controlled packages isn’t exactly ground-breaking for a company that invented a cognitive computing system that beats humans at Jeopardy, helps diagnose cancers, and has even written a cookbook—but IBM (IBM) says it hasn’t heard of any other employers offering this kind of service to their workers. And while the tech titan isn’t sure how many women will actually take advantage of the soon-to-be-available perk, the company’s human resources department says it will keep the program alive even if just a small handful of women find it valuable.

“We are going to experiment with this and see how many women are interested,” says Barbara Brickmeier, vice president of benefits at IBM. “As long as it appeals to a segment of our population and they feel that they can better balance their work and home, we will continue it.”

Federal law requires employers to provide a private space and “reasonable” break times for moms to express breast milk, but there is no mandated solution for nursing mothers traveling on business, who are often left with no choice but to throw out the milk they express while on the go. (If you’ve ever had to “pump and dump,” then you understand the frustration.)

Of course, not all mothers nurse. And not all parents are mothers.

To that end, IBM also offers employees paternity leave—six weeks for working dads (adoptive parents also receive six weeks, compared to 14 weeks of paid leave for working moms). Other tech companies have recently upped their parental leave policies. In an unprecedented move, last year petition website Change.org announced it would give equal parental leave (a total of 18 weeks) to any employee who becomes a parent. Some companies, like Apple and Facebook, have opted to help women wait to have children—last October both tech giants announced they would help female employees pay to freeze their eggs. The move was controversial, to say the least. But these efforts do show that technology companies realize they need to do more to attract female talent, and to keep working women on board.

A cursory glance at any tech company’s diversity report paints an abysmal picture on both racial and gender diversity.

According to IBM, women currently make up 29% of its total workforce and 25% of management worldwide. But IBM also says that, since 1995, the number of women executives at the company has increased 562%. Its CEO, Ginni Rometty, is one of just 24 female chief executives of Fortune 500 companies. And while she is still grappling with reinventing the 104-year-old company, this new effort to make it a friendlier place for working moms could have an immediate impact—at least for whatever percentage of women at IBM have had to pump and dump. What’s more, other tech companies may follow suit. Like many perks, it’s a small and relatively inexpensive gesture that could go a long way for the people it serves.