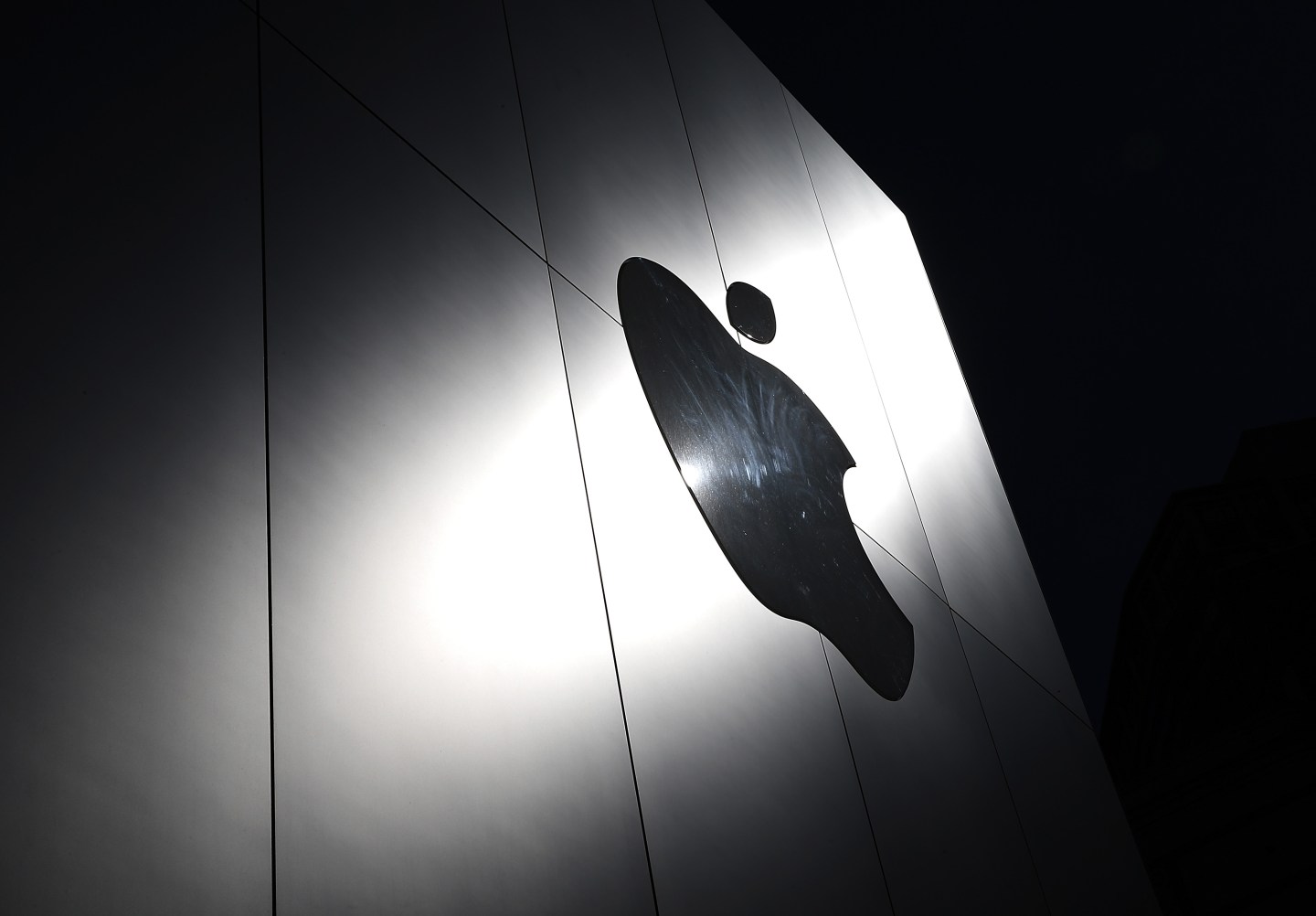 In what is a likely to be seen as a game-changing move in the drive for gender equality in the workplace, Apple and Facebook will pay for female employees to freeze their eggs.

Facebook offered the new perk as of January this year, and Apple’s benefit will go into effect at the beginning of 2015, according to NBC News. The two tech companies are among the first major corporations to offer the benefit.

Egg freezing allows women to extend their years of fertility, although the procedure can be pricey. It can cost about $10,000 for every round of harvesting and another $500 or more each year to store the eggs. Both companies will cover costs up to $20,000.

In the often male-dominated world of tech firms, the perk will allow women more flexibility in choosing when they want to build a family, especially as many women devote prime child-bearing years to building their careers. This perk may even help more women stay in tech.

In a Bloomberg Businessweek article titled ‘Freeze your eggs, free your career’ author Emma Rosenblum wrote: “Not since the birth control pill has a medical technology had such potential to change family and career planning.”

The practice of freezing eggs was previously considered “experimental” and only recently lost that label, as reviewed by the American Society of Reproductive Medicine. Doctors now consider in vitro fertilization with frozen eggs to be as successful as IVF using fresh eggs, as long as the patient was young when the eggs were frozen.

Apple (AAPL) and Facebook’s (FB) new policy could help women make the choice to freeze their eggs earlier, freeing them up to focus on their careers and worry less about a ticking biological clock. However, some may see it as a cynical ploy to put women off bearing children during prime fertility years in exchange for higher promotions.

“We want to empower women at Apple to do the best work of their lives as they care for loved ones and raise their families,” said a company spokesperson. That includes expanding benefits for women, including “a new extended maternity leave policy, along with cyropreservation and egg storage as part of our extensive support for infertility treatments.”

The coverage is just part of Apple and Facebook’s generous benefits packages, which both companies have been beefing up in a ‘perks arms race’ in recent months. Both companies also offer coverage for fertility treatment and adoption, and Facebook provides $4,000 of “baby cash” for new parents to use however they please.