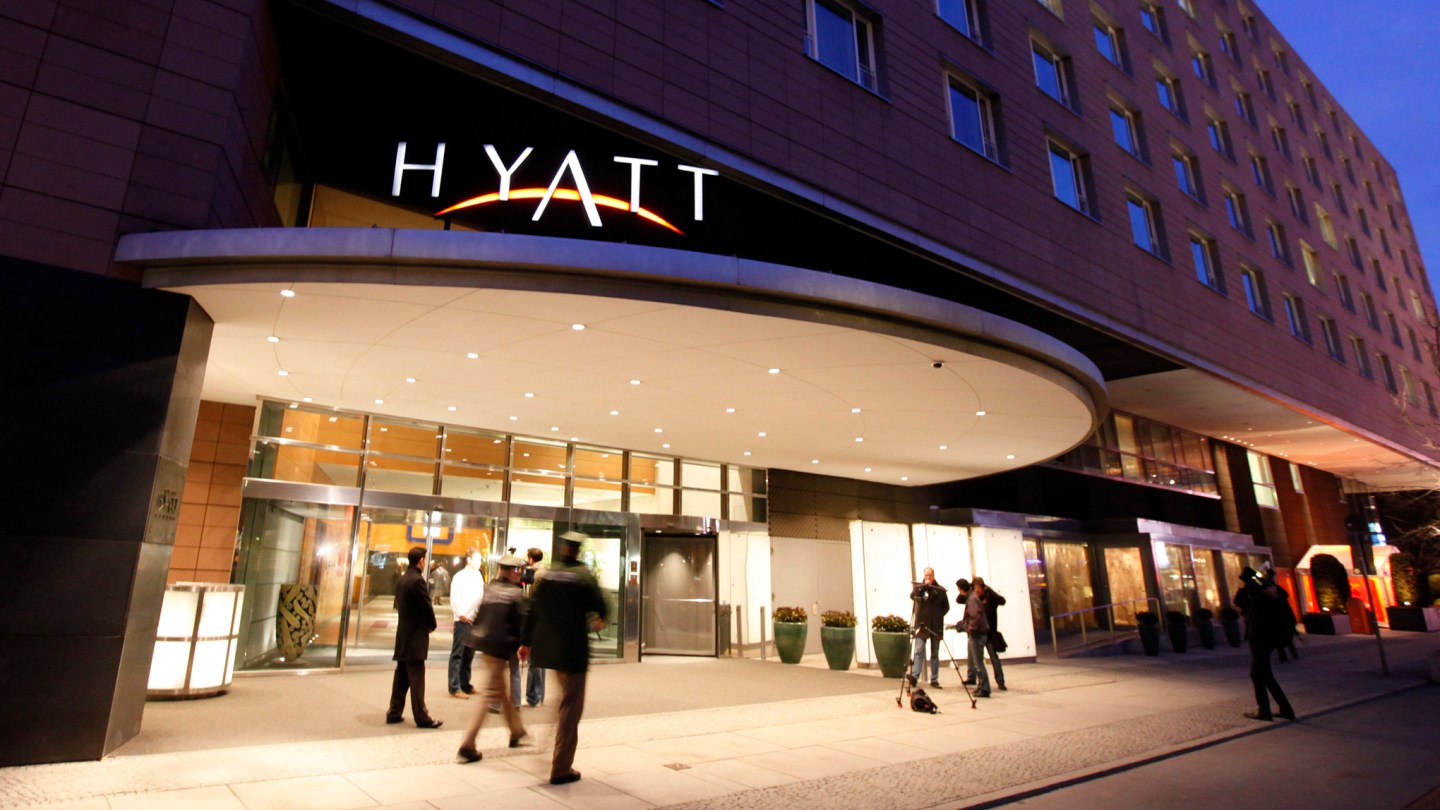 Hyatt Hotels (H) said on Wednesday that it recently found malware on computers that run the payment processing systems for some locations it operates, becoming the latest hotel chain to be hit by hackers.

The company said that as soon as it discovered the breach, it began a probe and hired leading outside cyber security experts and that the investigation is ongoing. Hyatt, which owns 627 properties around the world, said it had taken steps to beef up the security of its systems and that guests should feel confident about using payment cards at its hotels. Still, it urged customers to monitor their credit card accounts for unusual activity and report any to the card issuers.

Rival Hilton Worldwide (HLT) last month also reported a security breach related to customer credit and debit card payments at its hotels, a few days after Starwood said it had faced a breach too.

According to the Wall Street Journal, Hyatt is the 10th-largest hotel company, with about 160,000 hotel rooms globally. Hyatt recently lost out on its bid to Marriott International to buy Starwood Hotels and Resorts Worldwide (HOT).