Adele Fans Had a Tough Time Getting Tickets to Her U.S. Tour 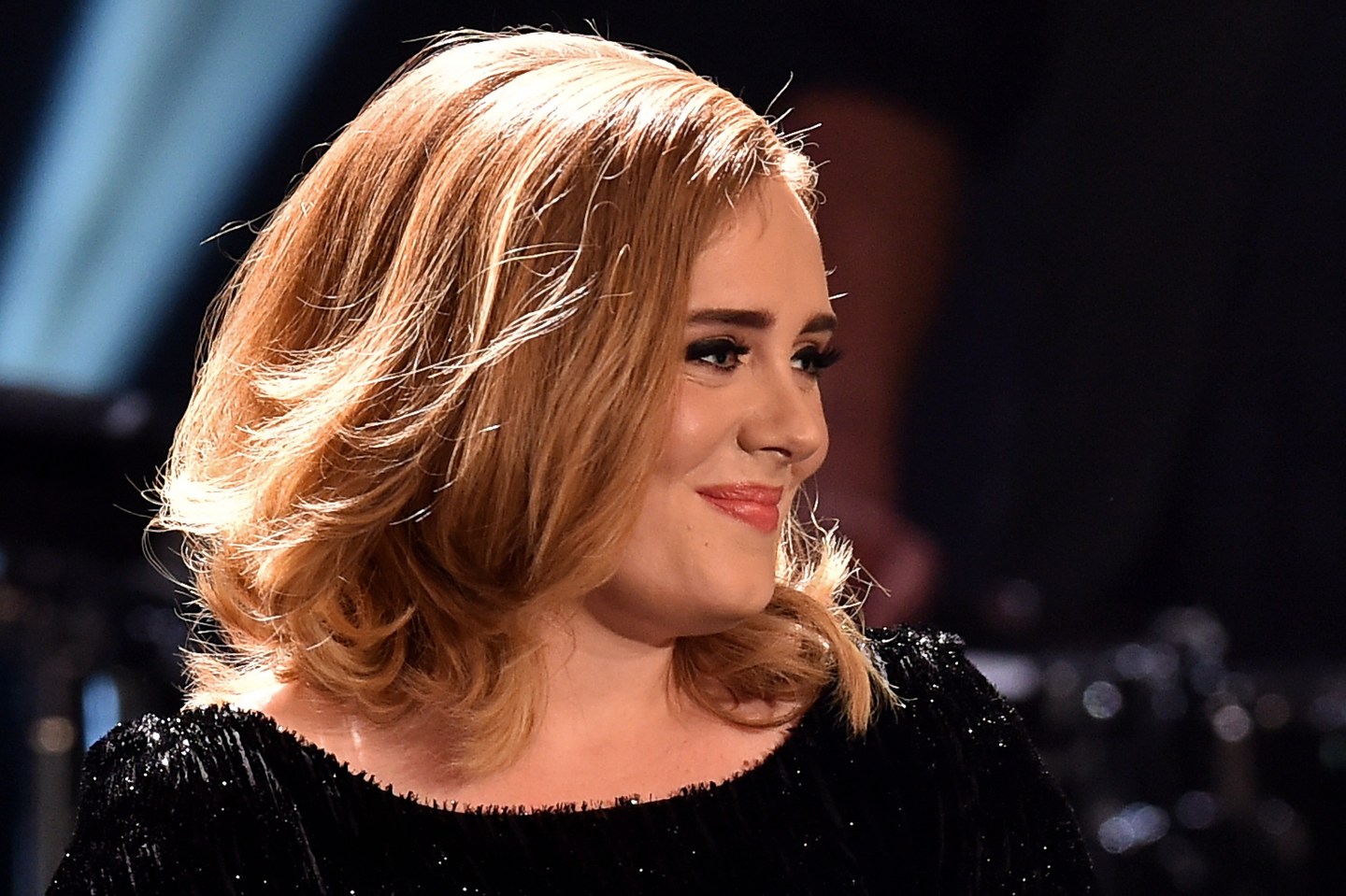 Tickets for Adele’s first North American concert tour in four years went on sale Thursday morning and it didn’t take long before legions of fans flooded the Internet with complaints.

Many of the complaints centered around long wait times for fans trying to secure tickets to area shows, many of which sold out quickly, though some consumers also called out Live Nation’s (LYV) Ticketmaster for supposed technical problems on the ticketing service’s website. Fans who were unable to secure tickets via Ticketmaster, or through the British singer’s website, then took to social media to complain about sky-high re-sale prices for the tickets on StubHub, where prices for some shows ranged from more than $300 to a few thousand dollars apiece at New York City’s Madison Square Garden.

when you head to stubhub less than an hour after adele tickets went on sale :( pic.twitter.com/r0Xg1vINem

Thursday’s sale came after some fans who registered on Adele.com were able to secure tickets through a Wednesday pre-sale. Some of those fans reported extremely long wait times for the pre-sale, which had potential concert-goers gearing up for a stressful ticket-buying process when the general sale started this morning.

Adele’s latest album, 25, smashed U.S. album sales records by selling 3.38 million copies here in its first full week on sale last month. Anticipating a huge response to the singer’s first U.S. tour dates since 2011, Adele has teamed up with ticketing website Songkick in an effort to prevent too many of her tickets from ending up in the hands of scalpers, who drive up prices. According to The New York Times, Adele sold roughly 40% of tickets to her European tour on Songkick, which recently raised $10 million in funding. Songkick, which tracks customers in order to avoid selling to buyers who might have been scalpers, blocked more than 50,000 sales when the European tour tickets went on sale, the Times said.