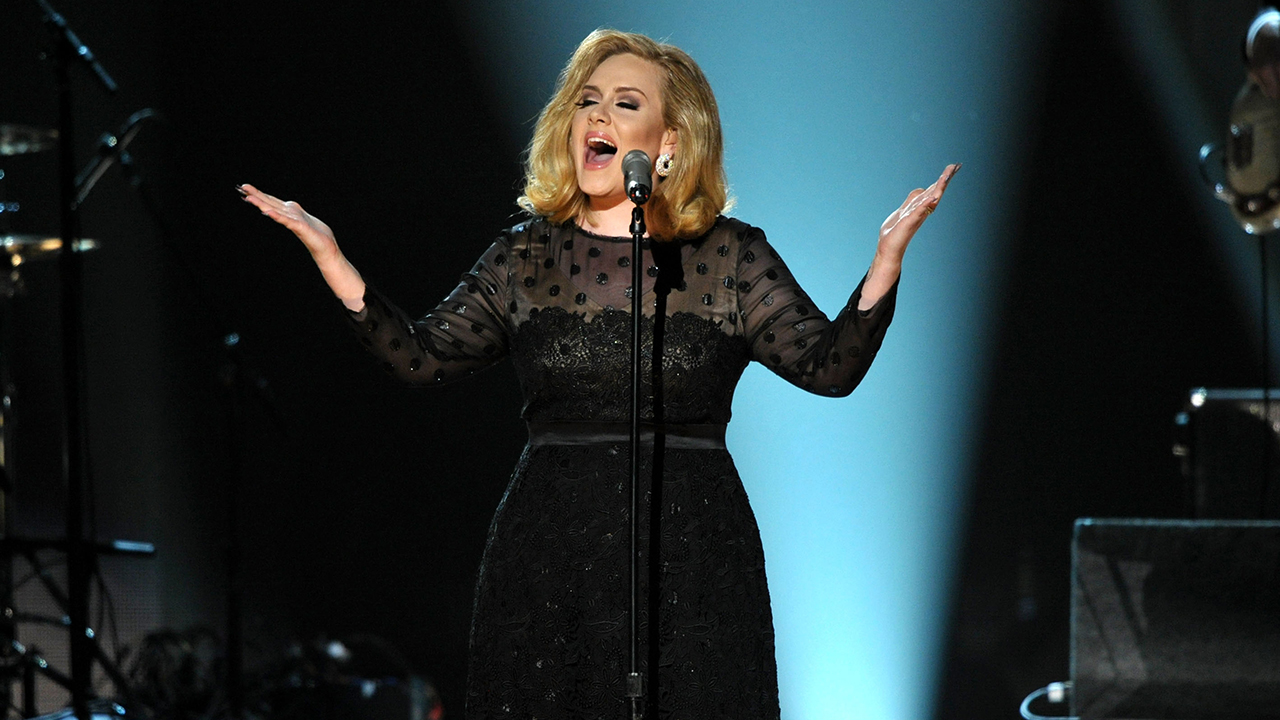 One of the hottest musical acts in the world is coming to America with a tour that’s sure to rake in a ton of money.

Adele, who smashed sales records with her latest album, announced a slate of upcoming U.S. appearances not long after her European tour dates sold out their initial tickets in rapid fashion. The British singer of hits such as “Hello” and “Rolling in the Deep” revealed on Monday that she’ll tour North America for the first time since 2011 starting in July with more than 50 performances across the U.S., Canada, and Mexico. Tickets go on sale Dec. 17.

Adele’s new album, 25, broke U.S. sales records by selling 3.38 million copies here in its first full week on sale last month. The feat was made all the more impressive by the fact that Adele’s album needed only four days to break a 15 year-old first-week sales record held by NSync’s 2000 album No Strings Attached.

Her impressive record sales also come at a time when even popular artists are selling fewer and fewer albums due to their fans’ increased streaming practices. Adele famously declined to allow streaming services such as Spotify and Apple Music stream her new album, though Pandora (P) did get that right and saw its stock price surge as a result.

Adele is one of the rare modern artists who can drum up plenty of publicity without streaming her music extensively online, thanks in part to her powerful marketing support, and her unparalleled popularity is likely to result in more sold out shows (and major revenue) once tickets go on sale in North America. There are even some reports that Adele’s tour could be sponsored—her agents reportedly talked with Apple (AAPL)—in a deal worth as much as $30 million.