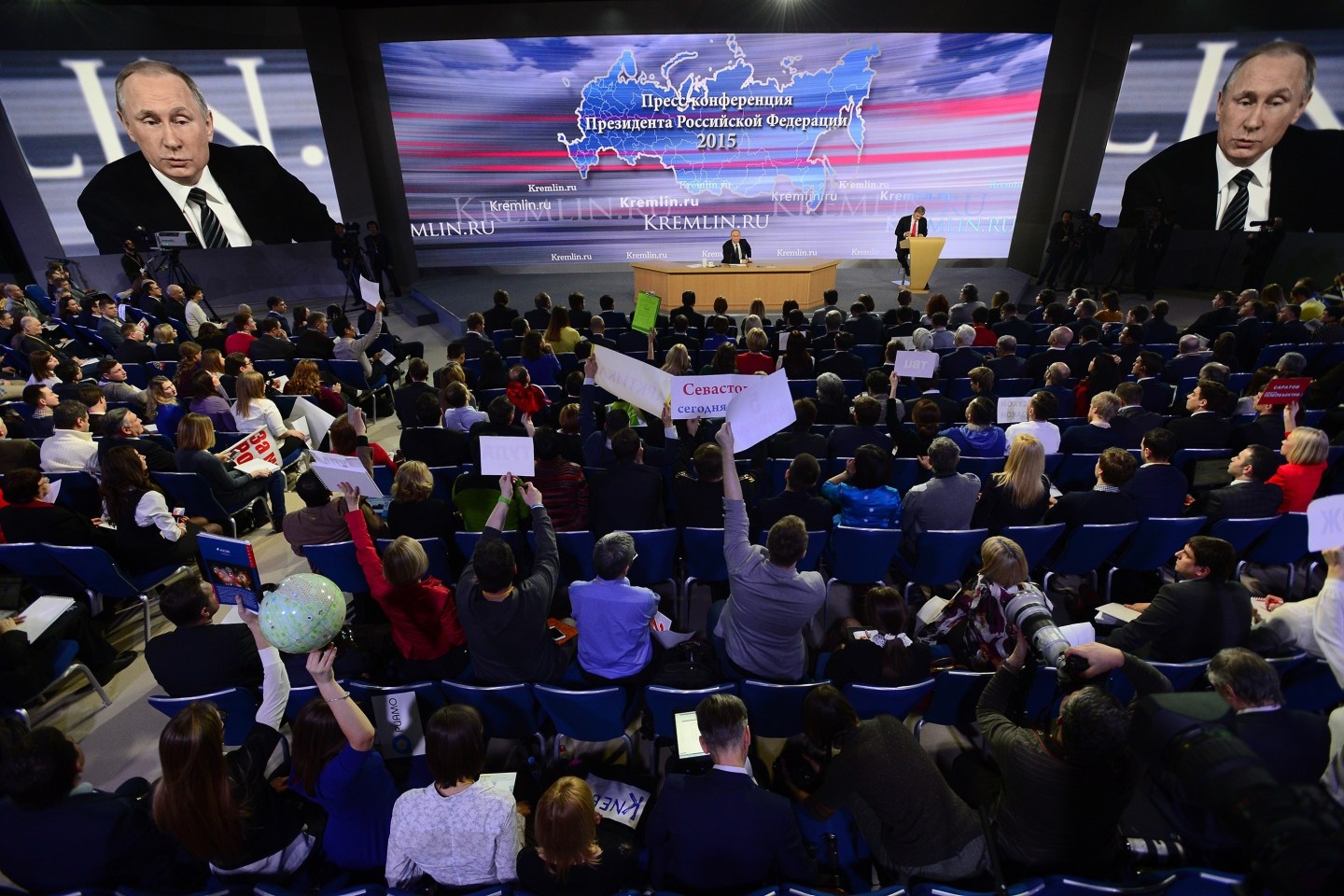 Wall Street stock futures are higher as the world reacts positively to the Federal Reserve’s first interest rate hike in nine years (more below). The dollar is lower against the euro as traders ‘sell the fact’ after ‘buying the rumor’, but stronger against the Chinese yuan.

Today’s must-read story is from Fortune‘s Dan Primack, who was first to report that billionaire casino owner and Republican party donor Sheldon Adelson is the mystery buyer of The Las Vegas Review-Journal. The identity of the buyer who paid $140 million for Nevada’s largest daily newspaper had been unclear for nearly a week.

Stock markets have risen around the world in relief at the Federal Reserve’s decision to raise interest rates. Markets have been happy to take at face value Fed Chairwoman Janet Yellen’s interpretation of the hike as a vote of confidence in the U.S. economy. The Fed assured investors that the central bank’s policy would remain accommodating as it raised rates from their longstanding stimulus level of near zero to 0.25%. Tokyo and Shanghai both rose more than 1.5%, while in Europe, the Euro Stoxx 50 was up nearly 3%. Commodity prices have suffered again, though, with gold approaching a 6-year low at $1,065/oz and crude oil back below $36 a barrel.

President Vladimir Putin admitted for the first time that rebels in eastern Ukraine are being ‘advised’ by Russians, something established beyond reasonable doubt a long time ago, but putting the seal on another 6-month extension of European sanctions against the country. Putin said the worst of Russia’s economic crisis is behind it but warned that there would probably be further budget cuts next year because the government’s oil price forecast, at $50 a barrel, is too high.

The drugstore operator reports third-quarter results after cutting its full-year earnings and sales forecasts earlier this year due to lower pharmacy reimbursements and expenses from its acquisition of EnvisionRx. Rite Aid (RAD) agreed to be sold to larger rival Walgreens Boots Alliance (WBA) for $9.4 billion in October and investors will be interested to hear updates on that deal, which likely faces a long road to obtaining antitrust approval as it would combine two of the country’s largest drugstore operators.

The Labor Department will release data on the number of Americans who submitted new applications for unemployment benefits last week. Weekly jobless claims are expected to have dipped to 275,000 last week, from 282,000 during the previous week. The steadily improving labor market has kept the number of weekly applications near historic lows for months.

The most highly-anticipated film of the year officially opens nationwide on Friday, but Star Wars: The Force Awakens will first debut in various theaters across the country in special preview screenings. Fans with tickets to the advance screenings will get an early look at a movie that could become one of the highest-grossing films of all time, according to several analyst predictions. The Walt Disney (DIS) film has been a hit with most critics, so far, but it could have trouble breaking the record for biggest opening weekend ($208 million, set earlier this year by Jurassic World) as no December release has ever topped the $100 million-mark in its debut weekend.