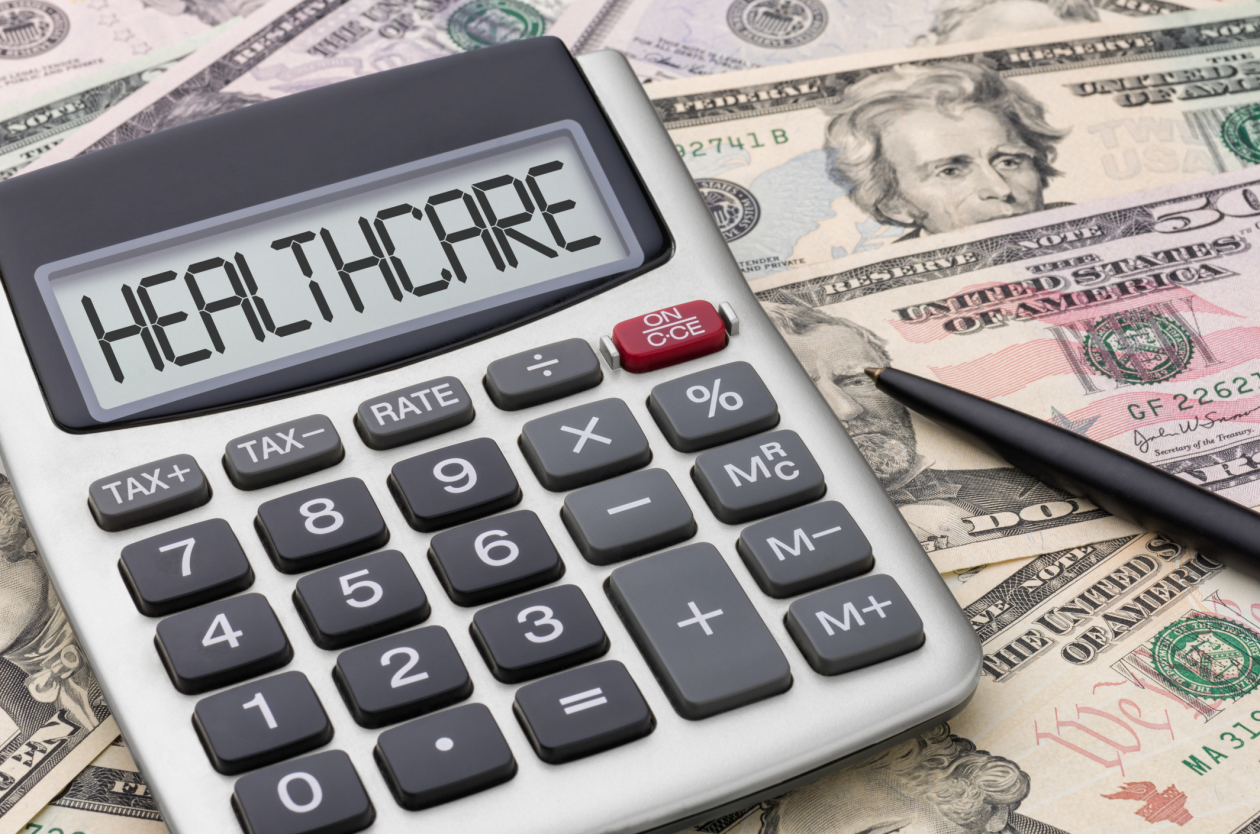 Drug prices, rising medical costs, telemedicine. These were all trends that hit patients directly this year and will continue to capture headlines, but get ready for some new twists to these ongoing issues as we head into 2016.

As the industry copes with the continued influx of the newly insured, the rising burden of medical costs, and a host of new technologies for patients and doctors alike, startups and entrenched companies will look for new ways to reach customers. Patients, meanwhile, will be looking for better methods to manage their medical expenses and their health, according to a new report from PwC.

Also, get ready for health care to get political. It’s an election year after all.

Fortune sat down PwC Health Research Institute directors Benjamin Isgur and Trine Tsouderos to review the group’s report on top health industry issues for 2016 and discuss the forces that will have the most impact heading into 2016. Here are the top 5 trends that will shape your health care experience in 2016.

Concerns over drug prices have reached fever pitch in the U.S. Price increases for branded drugs have outpaced inflation every year since 2006. Even generics prices are inching up, gaining 9% on average in 2014. On top of that, companies like Turing Pharmaceuticals and Valeant Pharmaceuticals (VRX) have spurred federal investigations into their drug pricing strategies. As a result, pharmaceutical companies fear there will be pressure to lower drug prices, which could potentially affect new innovation funding.

“Drug pricing has been this perennial issue in our reports, and it hasn’t been solved yet,” said Tsouderos. “But we do see that there’s a tug-of-war between all the stakeholders right now trying to figure out what the right price is for a drug.”

One approach that pharma companies may try is an alternative financing model, which spreads out payments for expensive drugs in order to make the cost easier to handle. More than half of consumers polled by PwC said they would be willing to pay for a pricey drug over time rather than bear the full brunt all at once.

There will also likely be more outcomes-based reimbursement agreements struck in 2016. These agreements between pharmaceutical companies and insurers or health systems link payment for a drug to the health outcome rather than simple volume of product used. Such an example is Amgen’s deal with Harvard Pilgrim Health Care for its cholesterol-lowering drug Repatha. Amgen (AMGN) agreed to give the health system larger rebates if patients’ cholesterol levels aren’t lowered to levels observed during clinical trials. In exchange, Harvard Pilgrim agreed to make Repatha its preferred option.

2015 has been a year of massive mergers, from Anthem’s (ANTM) $48.4 billion offer for Cigna (CI) to Pfizer’s (PFE) jaw-dropping $160 billion deal for Allergan (AGN). That trend will likely continue 2016, especially since many of the deals will still be facing regulatory scrutiny over the coming months.

“Everyone’s looking for the new relationship that’s going to give them some sort of competitive advantage,” said Isgur. “There’s lots of different types of collaboration that are going on. Everyone’s trying to figure out that the piece of the puzzle they don’t have.”

3. Get care when and where its convenient.

Health apps came into their own this year with the telemedicine app Teladoc (TDOC), making its debut on the public markets. Teladoc’s membership boomed to 8.1 million in 2014 from 1.9 million the year prior and continues to expand.

More people are adopting digital health apps to manage their care when and where they want it. Patient adoption of health-related apps nearly doubled over the last two years. About 32% of consumers had at least one health app on their phones in 2015, up from only 16% in 2013, according to the PwC report. Connected devices that go well beyond a fitness tracker–think EKG monitors, glucose trackers, connected pacemakers–will spur greater adoption of apps that help patients better monitor their health. These apps will be especially valuable for sharing information directly with doctors for controlling chronic conditions.

“What we’ll see next year is the rolling out of tech that is more sophisticated than the simple connected scale or thermometer. We will see items like EKG devices that can monitor a patient’s vitals via bluetooth and forward it to a doctor,” said Tsouderos.

4. Cybersecurity is going to be top of mind.

With more using digital health apps and services, privacy and cybersecurity will be top of mind for both consumers and providers. Insurers have already had a rough go of it recently, facing hacks that have affected hundreds of millions of customers in total. Nearly 40% of customers polled by PwC said they would abandon or reconsider using a health organization if it were hacked.

“This is the hot issue for 2016, and we have to add to the focus of cybersecurity actual device security. It’s not just about data anymore,” said Isgur.

When it comes to medical devices, hacking can quite literally mean life or death. This year, 2015, saw the first medical device that was vulnerable to hacking. An insulin pump that could be remotely accessed to mess with the dosage, even allowing a potentially lethal dose.

No medical device hack is known to have hurt a patient, yet. The fear of such a hack will likely prompt providers to create firewalls and separate networks away from other medical data. Such moves will be costly and time consuming for many hospitals, but will be a necessary move to protect patients, said Isgur.

5. It’s going to get political.

The election season is well underway, and there’s already been a number of health care proposals from candidates on both sides of the aisle. With the high-profile tax inversion mergers by pharmaceutical companies, rising medical costs, and high drug prices, health care will remain a key issues throughout the political campaign.

Congress won’t be immune either, given the Senate’s recent passage of a bill that would dismantle core elements of the Affordable Care Act. While a full repeal of the ACA is highly unlikely given President Obama’s promise to veto any bill that hits his desk, parts of the act are still under attack. The “Cadillac tax” on high-cost health plans is one of those issues, and both Democrats and Republicans are in favor of curbing the tax. The Senate voted 90-10 in December to repeal the tax and more than two-thirds of the House would likely follow suit. Other ACA issues that are likely to see pushback include the contraception mandate, the medical device tax, and scheduled provider payment cuts, said PwC.