How Plus-Size Models May Be Adding to the Obesity Crisis 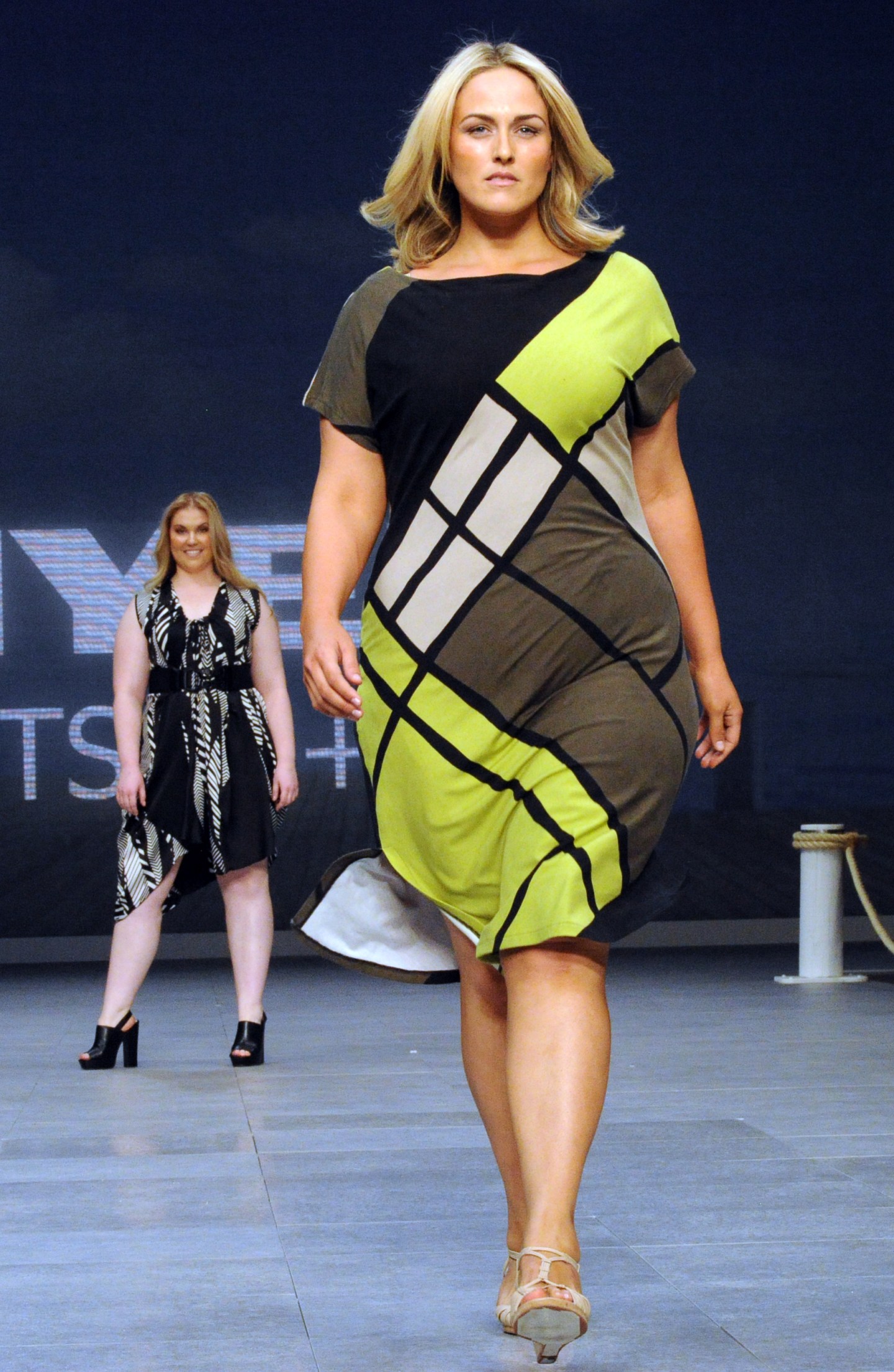 Lin and her co-author Brent McFerran, PhD, came up with the study after seeing all of the ad campaigns embracing “realistic” bodies and the discussion that surrounds them.

“We were noticing more and more of these types of ads being used in the marketplace. At the same time, we continued to hear about the rising rate of overweight and obese people in much of the western world,” Lin says.

“While much research had focused on the harmful effects of unrealistic and overly thin models and we completely agree with this line of research, relatively less work had been done on larger body types, especially when these images are paired with acceptance messages such as ‘real’ or ‘normal.’ ”

Lin and McFerran theorize that when consumers see more advertisements featuring plus-size models, they have less motivation to eat well and exercise, and turn instead to unhealthy foods.

They conducted five different experiments with 168 women. In one, they split the women into three groups and gave them a bowl of chocolates, and showed them an ad featuring a plus-size woman that either said “For Normal Women,” “For Plus Size Women,” or “For Women.”

Those in the “For Normal Women” group consumed the most chocolate, leading the researchers to the hypothesis that accepting a larger body as normal increases unhealthy eating.

Lin believes, though, that if we continue to use “realistic” models in ad campaigns it may have less of an effect.

“It is possible that once it becomes ingrained as part of the societal norm, we would pay less attention to it,” she says. “It may also be interesting to see how children, who are exposed to these ads earlier on and at a more persistent rate, could be impacted if at all by these ads over time.”

The researchers recommend that companies show a full range of bodies in advertisements – not just plus-size, or not just thin models – to eliminate fat-shaming and thin-shaming.

“We think marketers should consider featuring different body sizes, and not to put such an emphasis or value judgment on any body type,” Lin says.

“As we have seen from past research and on our current work, making body types ‘top of mind’ may have negative consequences.”