How This Startup Hopes to Improve Virtual Reality Video Delivery 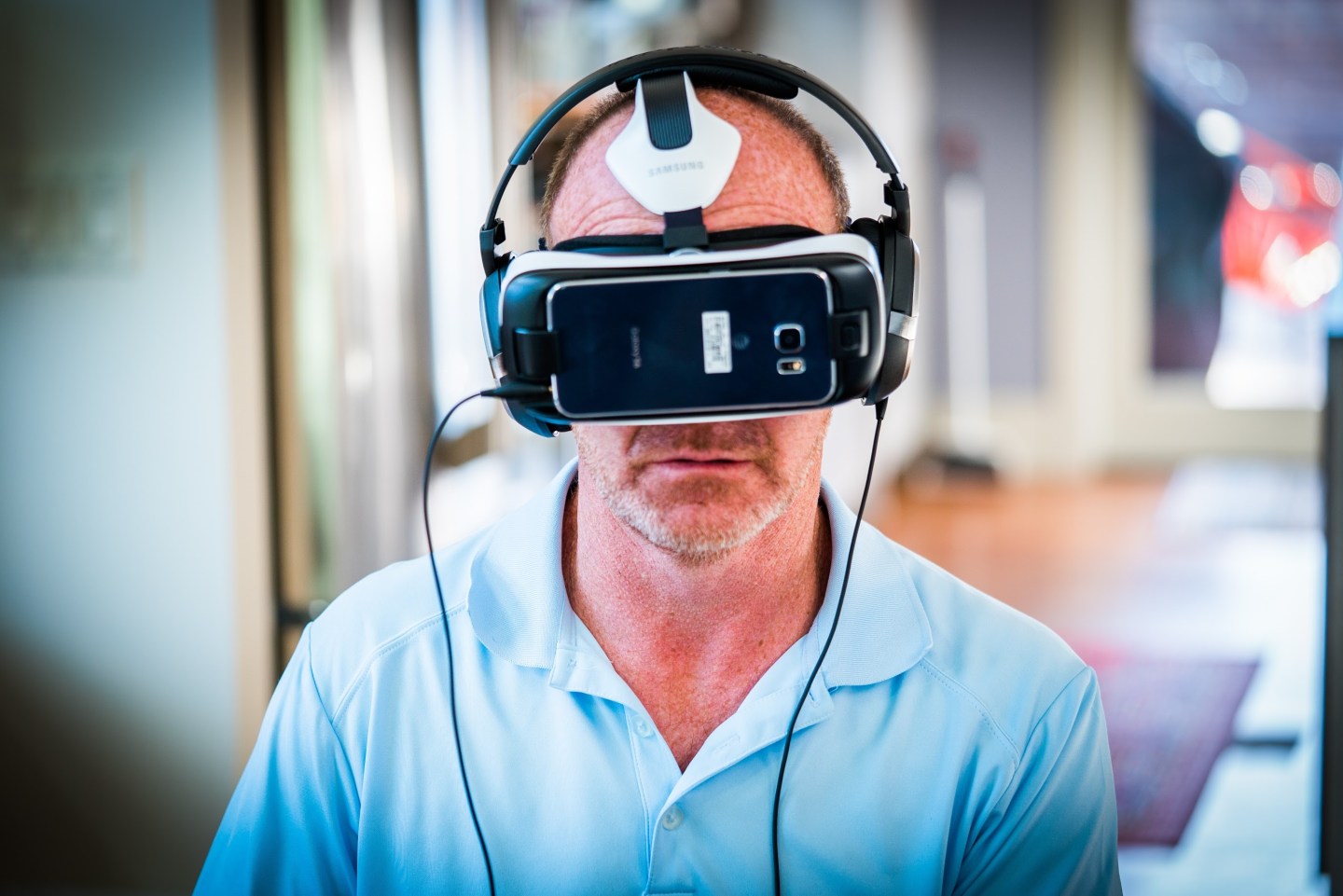 As more and more companies invest in virtual reality, the cloud, and video media, tech startup Pixvana hopes its cloud-based production and delivery platform becomes the Flash of virtual reality and augmented reality.

“In the next five years virtual reality and augmented reality will become a dominant form of media delivery and consumption for entertainment, training, communication, and other experiential applications such as therapy, virtual travel, and other forms of ‘spectating’ from afar that will touch everything from politics to art,” Key says.

And yet when he began researching this new medium, he discovered no company was developing software that will help deliver high quality 360-degree video content through the cloud.

“Pixvana is a set of platform capabilities that will work with clouds such as Amazon Web Services, Microsoft Azure, and others to deliver great VR video experiences on major VR and AR headsets such as Valve’s Steam VR platform with HTC Vive, Oculus VR, Google Cardboard, Samsung Gear VR, and those that we expect Apple, Amazon, and Google are also building,” Key says.

With more companies exploring 360-degree video content, including Hollywood studios such as Lionsgate (LGF) and startups like Baobab Studios, Key says it’s important that this video content looks as good as it can. This also holds true for companies launching new virtual reality platforms like Sony, Facebook, HTC, and Samsung, as well as Microsoft’s HoloLens augmented reality headset.

“The industry is going to deliver these VR headsets and they are going to be great,” Key says. “The real question is will the software/content be as marvelous as we think it has the potential to be, and that’s where VC capital is flowing (into software and content).”

Key says Pixvana does not see a distinction between live and pre-recorded video, which are both important markets for the company. This opens up additional livestreaming opportunities for companies like NextVR, IM360, and LiveLike VR, which have been exploring how VR can enhance viewer experiences for everything from sporting events to the MTV Video Music Awards.

“We would be an enhancement/partner to anyone that is currently focused on camera systems for livestreaming,” Key says.

Key says this seed round will be used to expand the company’s engineering team and get its first products ready for market.

“We have quite a bit of core technology and systems working in the lab—this is our ‘get Version 1 to market’ funding,” Key says.

Key has assembled a team of executives from the technology and entertainment industries, including chief product officer Bill Hensler from Apple (AMZN) and Adobe (ADBE), as well as CTO and creative director Scott Squires from Industrial Light and Magic, and vice president of product management Sean Safreed from Red Giant.

For more on the future of virtual reality, watch this Fortune video: