Why Chipotle’s E. Coli Outbreak Could Cost You 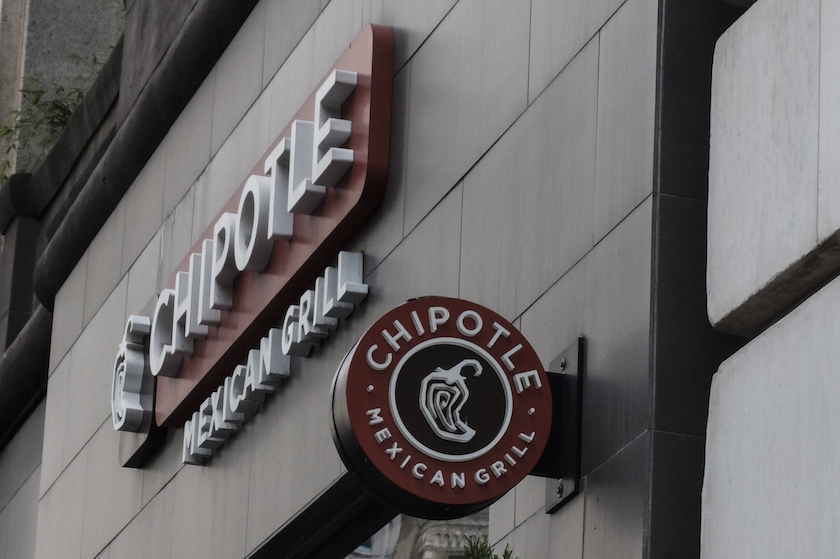 Chipotle Mexican Grill (CMG) warned Wall Street investors on Tuesday it may have to raise prices as it ramps up spending on food safety in the wake of an E. Coli outbreak that has devastated sales.

The burrito chain had already warned investors last week that same-store sales for the current quarter would drop 8% to 11% if recent trends continue. At some locations, the drop has been as much as 22%.

The outbreak, which originally led to the closure of 43 restaurants in Oregon and Washington, has since expanded to nine states, and 47 of the 52 people affected say they ate at the popular burrito chain before falling ill.

Little relief is in sight: Chipotle executives said the Centers for Disease Control and Preventions have not given it a timetable for when they will declare the E.Coli outbreak over. Other companies, from Starbucks (SBUX) to Costco Wholesale (COST) have also been ensnared by E. Coli outbreak. All of Chipotle’s cases took place in the window of Oct. 24 to Nov. 7, the company said.

The restaurant chain then got hit again by a food safety scare this week when it temporarily closed a Boston location after reports that several university students became ill after eating there, in an incident that was connected to norovirus rather than E. Coli.

Chipotle executives said they don’t expect prices to increase until 2017, meaning that profits will get pinched this year and next. At the same time, the company won’t try to mitigate that by serving up smaller burritos.

“We won’t shrink portion sizes to save money after E. Coli scare,” one Chipotle executive said on the call. “Our customers will not let us make it smaller.”

Chipotle shares, high-flying in recent years, have fallen some 28% since the E.Coli outbreak became public knowledge, in an event that has severely tarnished its reputation.

The E.Coli scare has already prompted some changes in how Chipotle prepares food: The chain is now dicing tomatoes in a commissary, rather than in the restaurant, then sealing and sending them to the store.