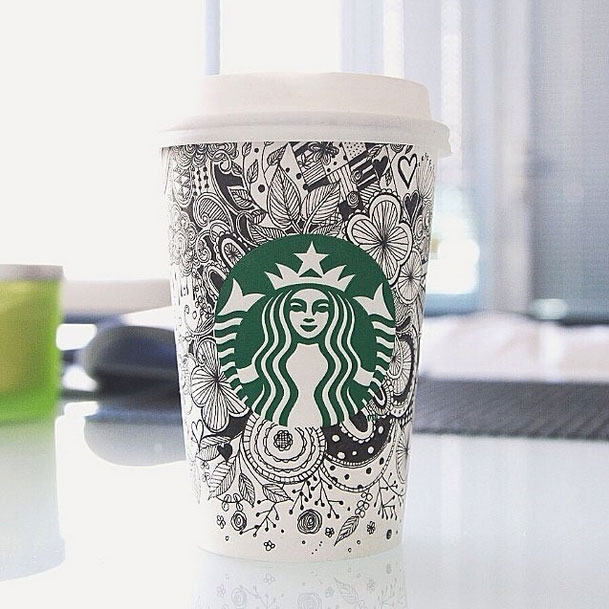 Starbucks (SBUX) became the latest major U.S. company to be hit by the E.Coli scare and last week removed its holiday turkey paninis from some 1,347 coffee shops. The sandwiches had celery sourced from the same supplier connected to a recall that hit Costco Wholesale (COST) last week.

Bloomberg reported that the paninis were recalled in parts of California, Oregon and Nevada, and that Starbucks had not received any reports of illness. The celery in the Starbucks was from the same company, Taylor Farms Pacific, that supplied the ingredient for Costco’s chicken salad. Costco’s E.coli outbreak sickened 19 people.

The Starbucks paninis were just one of dozens of items included in a recall announced on Thanksgiving Day, Nov. 26. The Taylor Farms celery was also used in products sold in 7-Eleven, Target, Walmart, Sam’s Club, Safeway, Albertsons, King Soopers, Pantry, Raley’s, and Savemart, according to a Food and Drug Administration release.

The Starbucks recalls comes just weeks after Chipotle Mexican Grill (CMG) was linked to an E.Coli outbreak that has sickened 45 people in six states since October.