How Long Can Netflix Keep Climbing? 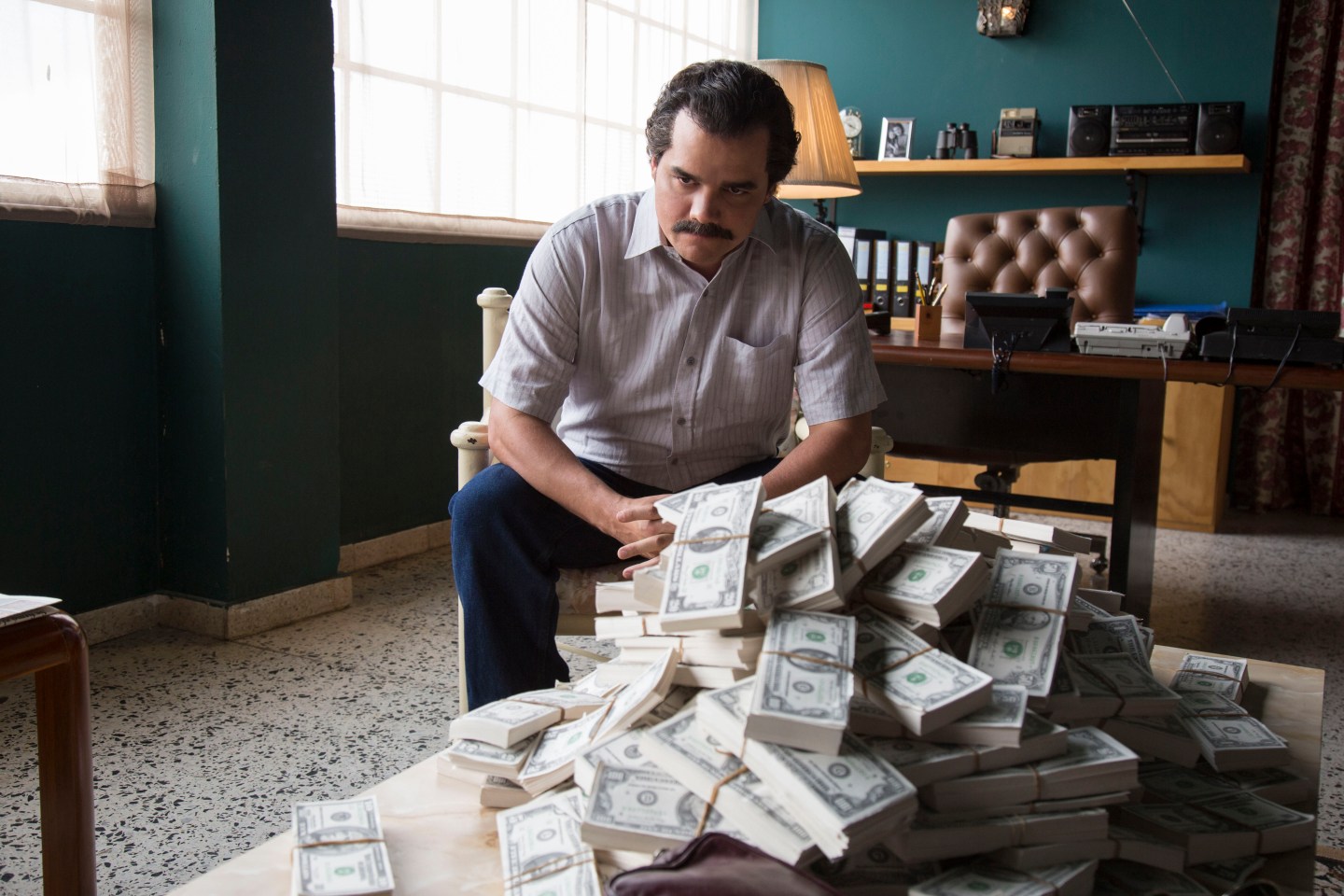 How does Netflix do it? Over the course of the last year, analysts have claimed the company’s share price is over-valued, and critics have sneered at some of its shows. Meanwhile, powerful competitors are dialing up their streaming game in a bid to muscle in on Netflix’s TV and movie market.

By these accounts, Netflix (NFLX) should be faltering. Instead the company is killing it like never before, as evidenced by a stock price pop that reached a new record high of $132 last week. To get a better idea of how Netflix is doing, here is a chart showing its stock since September:

This is a remarkable rise of nearly 40% during a time when the tech-heavy NASDAQ index posted more modest gains of 7%.

So what’s the source of Netflix’s momentum? It’s hard to say. The company did get a nice boost in November when RBC Capital Markets reported that over half of American Internet users say they’ve used Netflix to watch movies and TV, and analyst Mark Mahoney predicted the stock could hit $140.

But it’s hard to see how this offsets the fact Netflix will soon face colossal competition, including from Hulu, which announced in September a new ad-free streaming platform. And perhaps more frightening for Netflix, YouTube (GOOG) said this month it will be opening its very big wallet to buy TV shows and movies too. Meanwhile, Amazon (AMZN) has been upping its advertising game to promote its Prime video service. And finally, it feels like a matter of time before Facebook(FB), which in November boasted 8 billion video views a day, decides to offer a professional entertainment platform.

For Netflix, this means the price of precious content will climb as studios realize more buyers want to snap up their shows. The company has already announced a modest price increase, but it’s unclear if that will be enough to keep up with future content acquisitions costs. In this context, Netflix’s soaring share price (including its eye-watering price-to-earnings ratio of over 300) could soon prove optimistic.

On the other hand, people have underestimated Netflix before. The head of Time Warner (TWX) once derided the company as the “Albanian army” only to watch Netflix CEO Reed Hastings make good on his promise to become a full-blown rival to HBO.

And when it comes to original content—which Netflix didn’t even have until 2012—the company keeps showing it can make good new shows like Daredevil that offset its hot messes like Marco Polo. The new hits, along with its huge U.S. marketshare, means Netflix will finish 2015 on top. Whether it will still be there at the end of next year is a whole other story.

Update: Looks like trouble could come sooner than expected for Netflix. On Monday, the company’s shares slid 5% after an executive warned that licensing costs could go up.

For more on Netflix vs Amazon check out the following Fortune video: