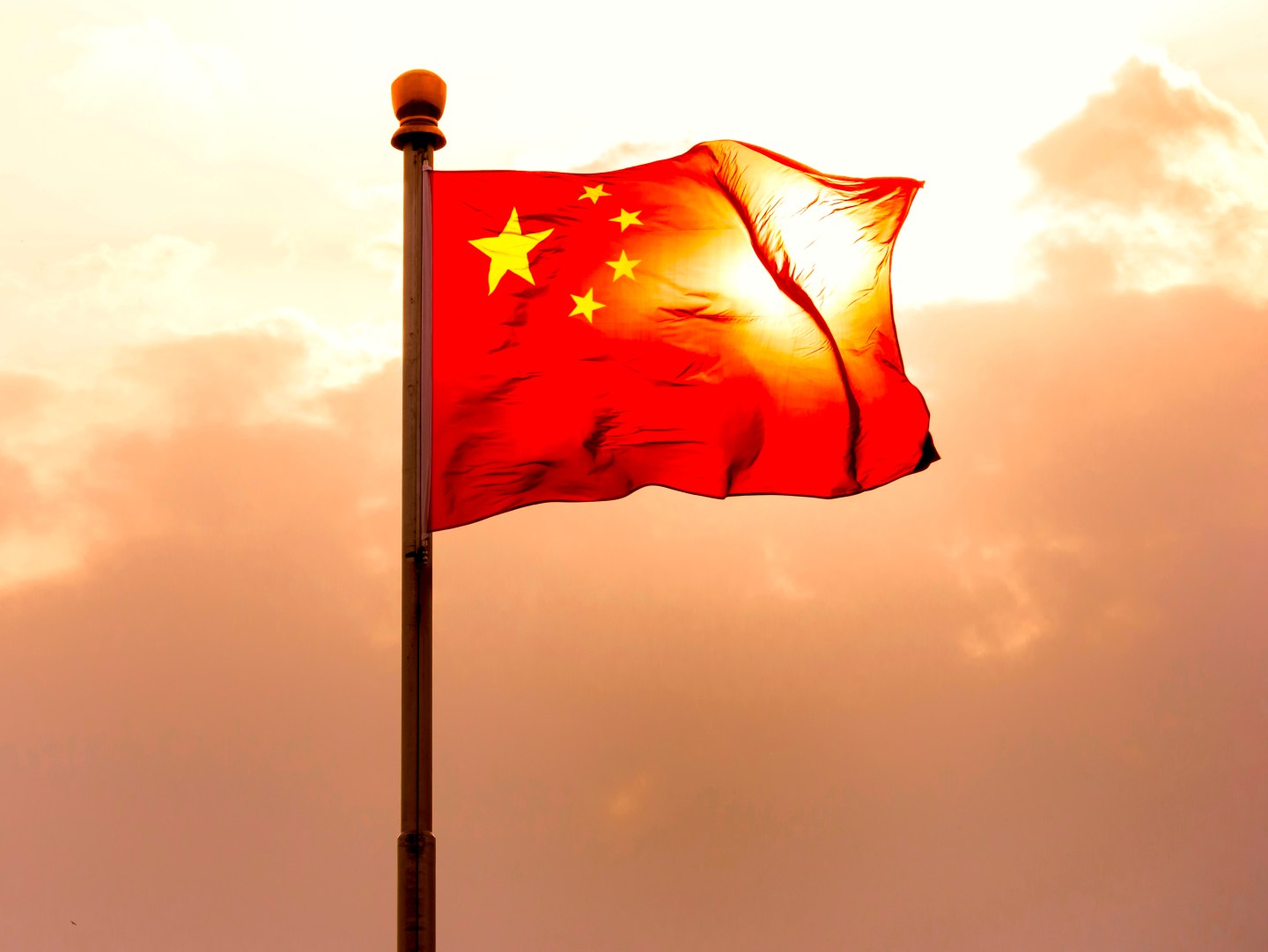 The bureau is responsible for collecting weather data, forecasting, and distributing information to other government agencies. It owns one of the country’s most expensive and powerful supercomputers: “Solar,” an Oracle (ORCL) machine based in a data center northwest of Melbourne, according to ZDNet.

The cyber intrusion allegedly extends beyond the bureau’s own network into those other government agencies as well, potentially including the country’s Department of Defense. Officials told ABC that the “massive” security breach could cost “hundreds of millions of dollars,” and that it likely traces back in China.

The Chinese government denied having orchestrated the attack, according to the ABC.

“As we have reiterated on many occasions, the Chinese government is opposed to all forms of cyber attacks,” Hua Chunying, a spokesperson for the Chinese foreign ministry, told ABC. “We have stressed that cyber security needs to be based on mutual respect. We believe it is not constructive to make groundless accusations or speculation.”

The bureau did not immediately respond to Fortune’s request for comment, although it did release a statement on its website. “The Bureau does not comment on security matters,” the bureau said. “Like all government agencies, we work closely with the Australian Government security agencies.”

“The Bureau’s systems are fully operational and the Bureau continues to provide reliable, on-going access to high quality weather, climate, water and oceans information to its stakeholders,” the bureau added.

The offices of Australian Prime Minister Malcolm Turnbull also did not immediately respond to Fortune’s request for comment. A spokesperson declined to comment on specific incidents to the ABC.

“The Government’s aware of a press report that the Bureau has been the subject of a cyber attack,” a spokesperson told ABC in a statement. “The Government takes any cyber attacks seriously and is currently reviewing its cyber security policy.”

No one has yet said whether the hackers were state-sponsored, criminal, insider activist, or other.

Earlier this year the United States suffered a data breach at the hands of alleged Chinese hackers when records for 21.5 million people were stolen from its Office of Personnel Management. Although the administration did not publicly accuse China of conducting the attacks, many security experts and officials attributed them to the country in private.

Following a September deal between Chinese President Xi Jinping and U.S. President Barack Obama to ban economically motivated cyber espionage between their respective states, officials from both countries have gathered again in Washington, D.C., to discuss terms of engagement in cyberspace this week.

China’s official news agency, Xinhua, reported on the talks on Tuesday, saying that the attack on the Office of Personnel Management “turned out to be a criminal case rather than a state-sponsored cyber attack as the U.S. side has previously suspected.” It did not note, however, whether the U.S. agreed with that assessment.

For more about the Chinese hacking, watch the video below: