China Says It Wasn’t Behind the Massive U.S. Government Hack 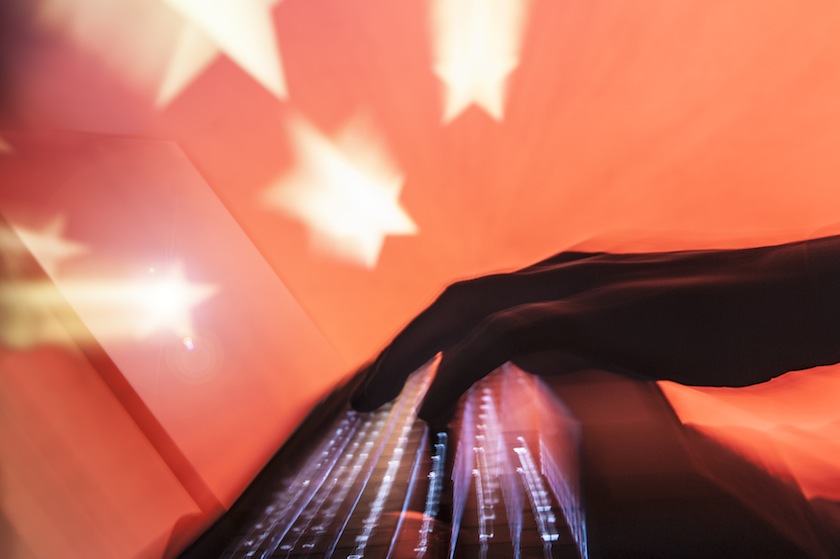 China is reportedly saying that the massive hack into the U.S. Office of Personnel Management was a criminal act perpetrated by hackers, and not a state-sanctioned cybersecurity attack.

That conclusion was mentioned in an article put out by Chinese state news agency Xinhua and was revealed by Chinese officials during a ministerial dialogue on fighting cyber crimes between both countries in Washington on Tuesday.

China did not reveal whether the attack, which exposed the personal information of more than 21.5 million people, originated from China itself. No motives were given for the cyberattack, and Xinhua did not mention whether U.S. officials agreed with China’s assessment.

The OPM cyberattack, first reported in June this year, is believed to be the largest government data breach in the U.S. so far. Hackers accessed the security clearance system of the federal agency and stole the addresses, health information, financial history, and other personal details of what amounts to 7% of the country’s population. U.S. officials have been putting Chinese hackers at the top of their list of suspects, according to the Wall Street Journal.

The meeting in Washington was meant to be the first round of talks following the signing of an anti-hacking accord in September that would establish “acceptable norms for cyber espionage,” according to Reuters. In October, U.S. security firm Crowdstrike released a report saying that hackers affiliated with the Chinese government tried to penetrate at least seven U.S. companies even after the accord was signed.

This news also comes after China has been blamed for a major cyber attack at the Australian Bureau of Meteorology, according to a report from the Australian Broadcasting Corporation.