Will This Be an Apple Watch Christmas? 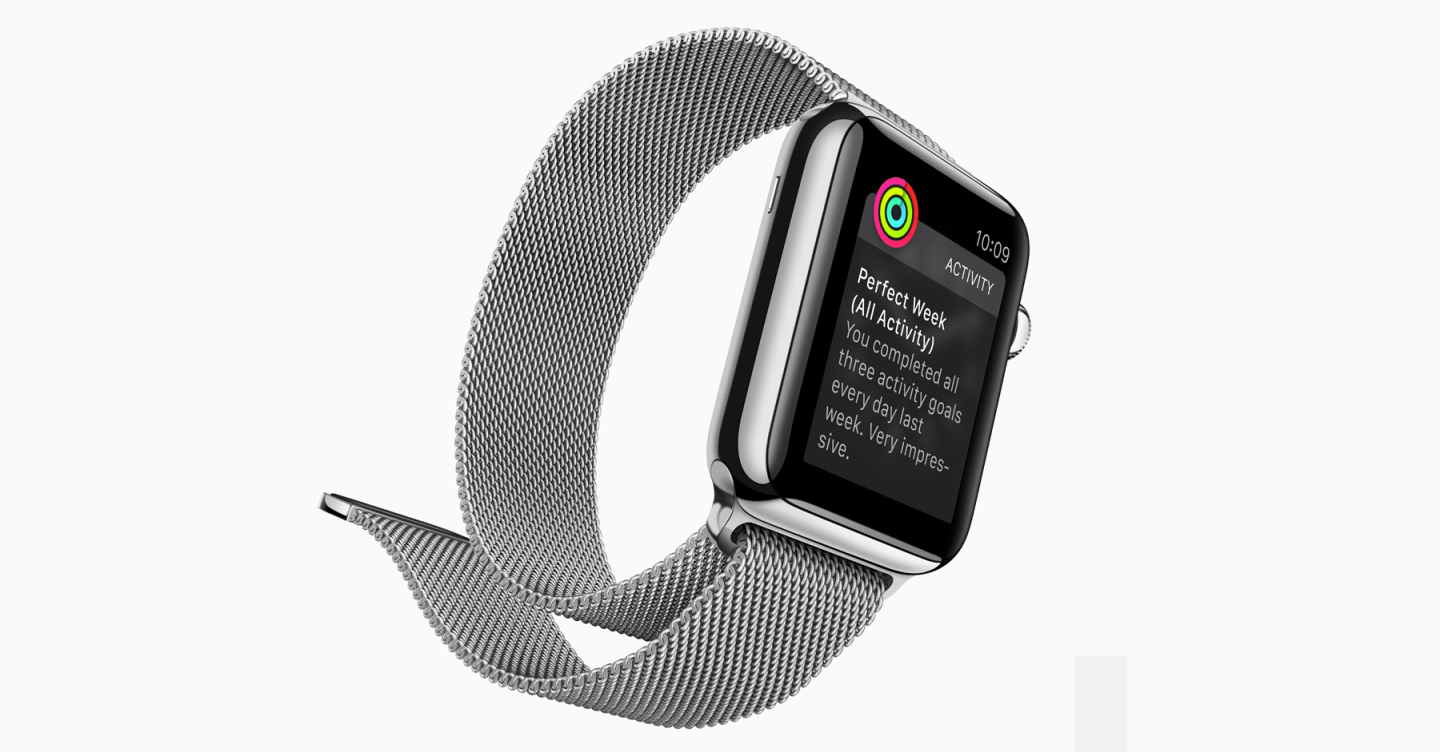 Whose artificial intelligence are you going to believe, Google’s or IBM’s?

The No. 1 most-talked about gift this holiday season, according to IBM Watson Trend (IBM), is the Apple Watch (AAPL)—pinning the scale at 100 nearly every day since Aug. 8. The latest iPhone, by contrast, is at the bottom of the pile with a measly score of 2.

A Google Trends (GOOG) search this Black Friday morning, on the other hand, gives the iPhone a 54 and has the Apple Watch at 2.

In other words, two of the world’s most powerful analytic engines, given the task of monitoring the Internet for product buzz on the busiest shopping day of the year, are in total disagreement.

What are they thinking?

Here’s how Google describes Google Trends, a by-product of its effort to organize the world’s information:

Based on purely anecdotal evidence—the number of friends who’ve consulted me about buying Apple Watches for their twentysomething kids—I think the gadget might be a bigger hit this holiday season than Wall Street expects.

But in the match-up of analytic engines, I’d put my money on Google. The consensus among the analysts Fortune polled last month was that Apple would sell 77.5 million iPhones this quarter. By Christmas morning, Apple probably won’t have sold a tenth as many Watches.

For more of Fortune’s Apple coverage, watch this video: