A Theranos Deal With Safeway Stores May be Falling Apart 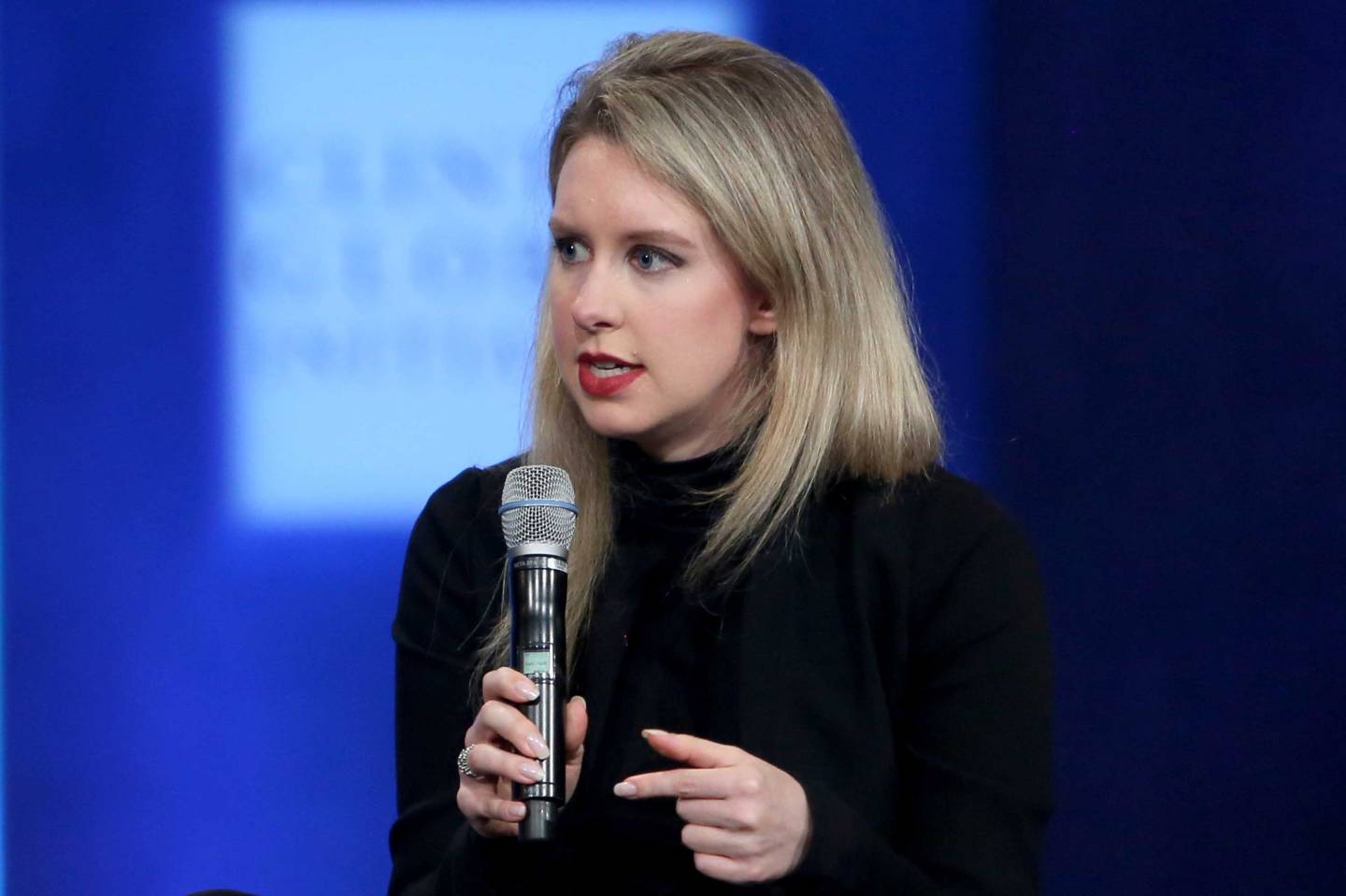 Supermarket chain Safeway is negotiating to drop a partnership it had planned with Theranos, the Wall Street Journal reports. According to the Journal story, Safeway (SWY) had spent some $350 million to build clinics that offered Theranos blood tests in more than 800 stores, but Theranos missed deadlines for the planned rollout and the tests never began.

The partnership was never announced by either company but had the internal code name of “T-rex” and dates back to 2011, the Journal says. Theranos disputes the story. The company’s general counsel Heather King told the Journal, “We don’t comment on discussions with other companies,” but that its report on the Safeway deal is “inaccurate and defamatory.” The company posted the same response to its web site, writing that it was “disappointed to see yet another inaccurate WSJ article,” without actually identifying the story or linking to it.

The report comes amid an ongoing scandal over whether Theranos and its founder and CEO Elizabeth Holmes misrepresented the company’s technology.

The media storm began with a Journal story last month that reported Theranos does not use its own technology in the majority of its testing. The company fired back and criticized the story, but since then, Theranos has had to enter a “pause period” as partners like Walgreen (WAG) await further information. The drugstore chain has halted the expansion of its own Theranos centers; a former Apple executive wrote that he had faulty results with a Theranos test; another Silicon Valley executive told Fortune a similar story; and the FDA announced that it has not approved one of the medical devices Theranos utilizes.

The biotech startup still carries a $9 billion valuation. Last week Holmes appeared at Fortune’s Global Forum and defended her company. She said Theranos is using just one “finger prick” blood test commercially, but that this was her own cautious decision based on FDA approvals. “That doesn’t mean we don’t have the technology to do them,” she said. “There’s no reason we can’t do peer review and publish other statistics.”

For more, see our full timeline of the entire Theranos saga.