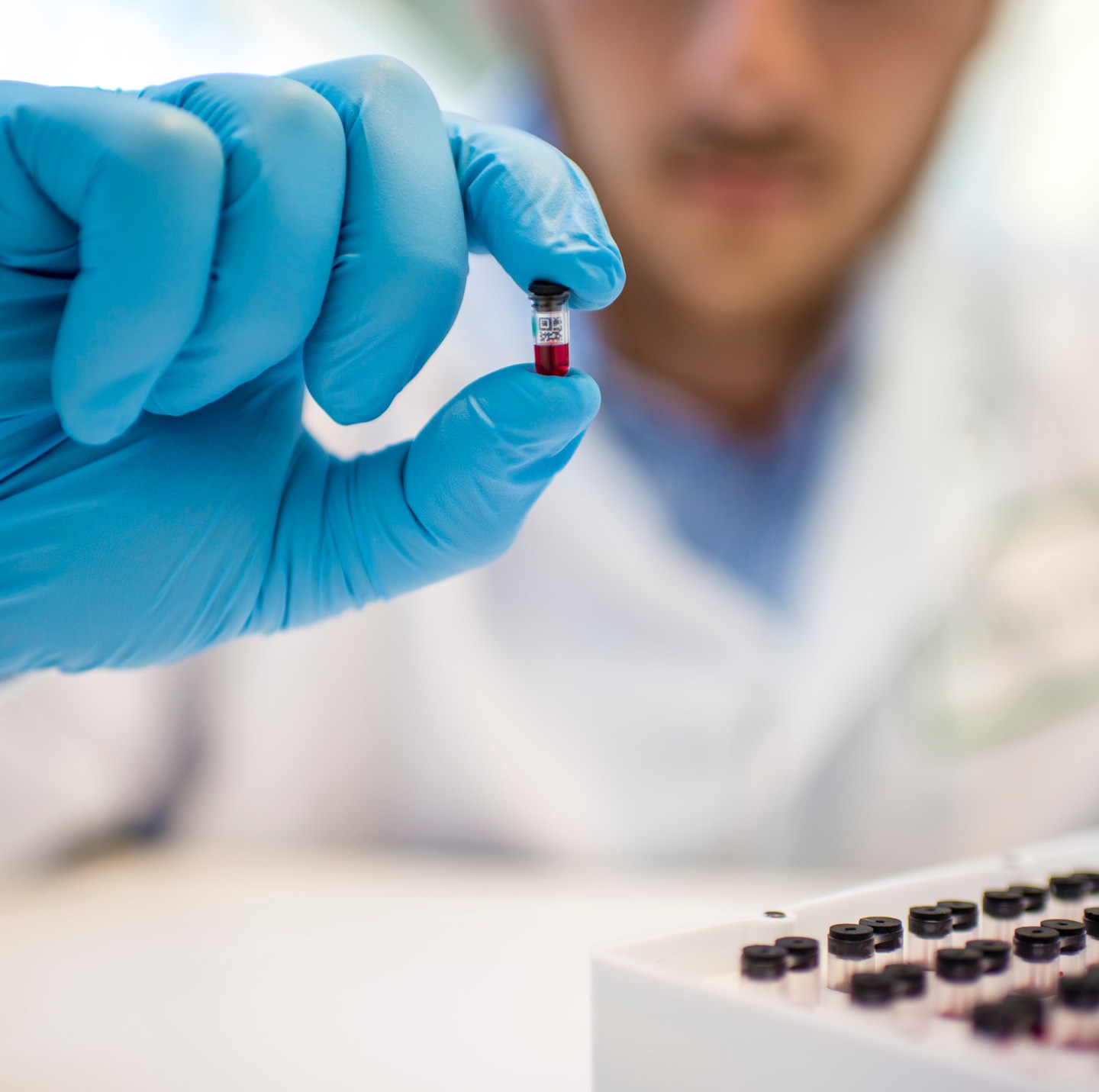 Walgreens will not open any additional Theranos blood-testing centers in its pharmacies until it gets answers to questions surrounding the start-up’s technology, a Walgreens official told The Wall Street Journal.

Theranos, a blood diagnostics company that has been valued at $9 billion by private investors, found itself embroiled in controversy this week after two lengthy Journal articles questioned the effectiveness of its technology. Theranos claims it requires only a few drops of blood drawn by finger-stick that are then analyzed by a compact, proprietary device. The Journal, among other claims, reported that the device handled only a small fraction of the tests sold to consumers at the end of 2014.

Walgreens, a U.S. drugstore chain operated by Walgreens Boots Alliance (WBA), operates 41 Theranos Wellness Centers, mostly in the Phoenix area. When the two companies announced their deal in September 2013, they said they planned to bring Theranos technology to all Walgreens pharmacies, a fleet that now exceeds 8,000 locations, though they didn’t give a timeframe for that goal.

But any expansion is on hold for now.

“We are currently in discussions about the next phase of our relationship,” a Walgreens spokesman told Fortune in an e-mailed statement on Saturday. “Plans to open more Theranos Wellness Centers are dependent upon both companies’ ability to reach a mutually beneficial arrangement.”

News of Walgreens’ stance was first reported by the Wall Street Journal. The newspaper reported that on Thursday, a Walgreens team met with senior Theranos executives, including founder and Chief Executive Elizabeth Holmes, in Palo Alto, Calif., concerned by the Journal’s articles.

While Theranos did not immediately respond to a request from Fortune for comment, earlier this week it did publish a detailed defense of its technology, as part of a rebuttal of the Journal’s articles, including the accusation that reporter was not objective and was misrepresenting its science. The Journal in turn has said it stands by its articles.

The Journal quoted Heather King, Theranos’s general counsel, as saying of Walgreens that “We are continuing to work with them on future opportunities and arrangements.” Walgreens owns a stake in Theranos, the Journal reported.