Qualcomm Struggles in China, But Sees Opportunity Ahead 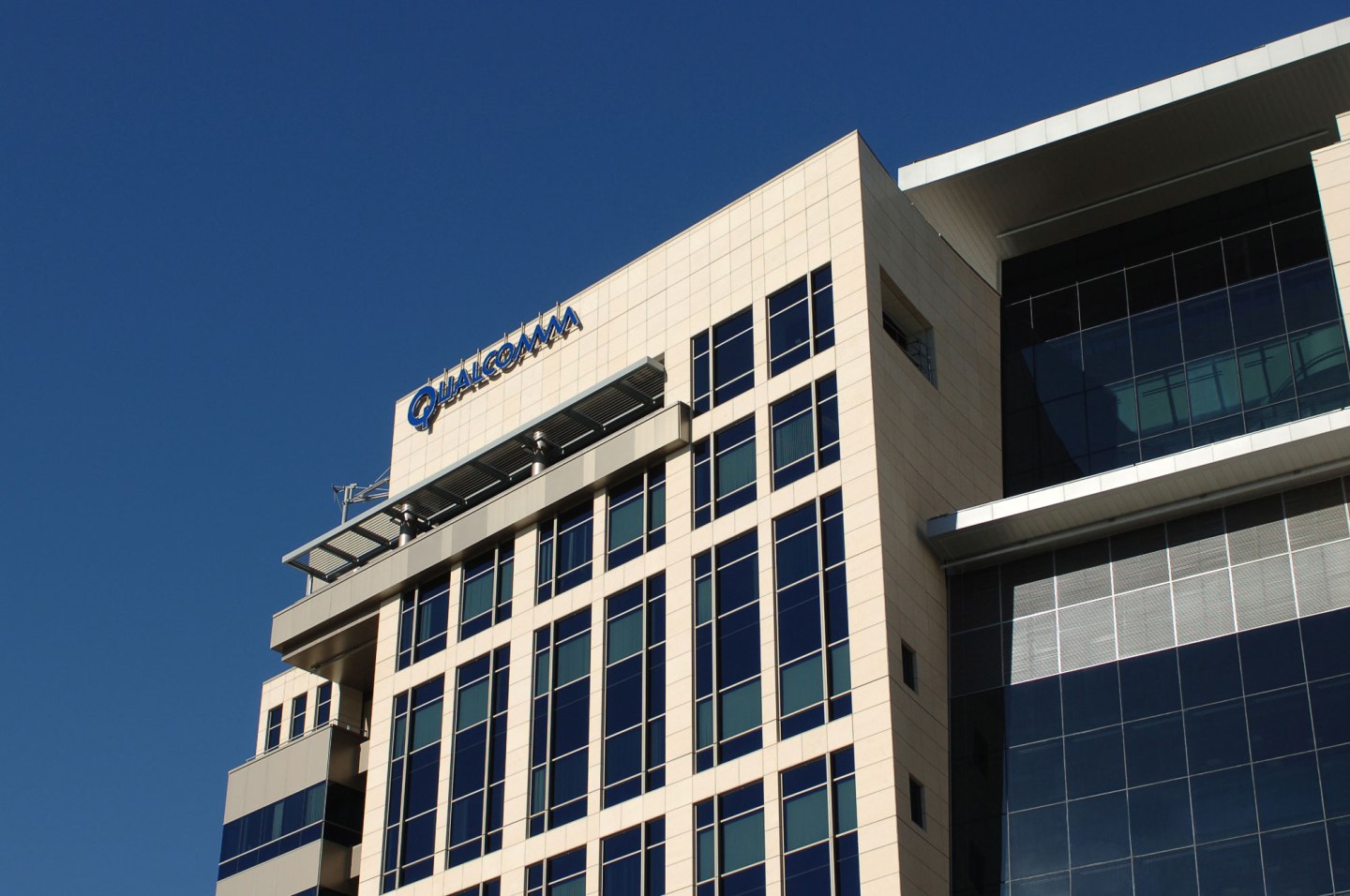 Qualcomm said Wednesday that its revenue and profits fell in both the fourth quarter and the year as it struggled to get Chinese customers to pay for licenses. The company also returned $14.1 billion in cash to shareholders mostly in response to activist investors Jana Partners, which earlier this year galvanized Qualcomm to restructure, add new board members, and implement a stock buyback plan.

Despite this, Derek Aberle, Qualcomm’s president, believes that the chipmaker, with nearly $31 billion in cash, is well positioned to make acquisitions. The company has completed several deals this year including the purchase of British chip firm CSR and a networking chip company Ikanos. It’s not alone, many chip companies, under margin pressures, are consolidating, with deals such as Intel buying Altera for $16.7 billion or Avago buying Broadcom for $37 billion. Smaller companies are also consolidating with Dialog Semiconductor buying Atmel. As the industry consolidates, duplicate business lines might be sold off, and if there’s a fit, Aberle’s willing to make a deal.

Additionally, Qualcomm (QCOM) has prepared itself for an entirely rapidly changing world for semiconductor companies. Instead of one monolithic product category like the smartphone or a laptop computer, there are dozens that require slightly different versions of Qualcomm’s chips such as drones, wearable devices or medical equipment. This requires a change in how Qualcomm does business and how it structures its business.

“Five or six years ago, we had less than 10 customers, and they had significant engineering teams,” Aberle said in an interview with Fortune, . “The way we worked with them was much different from how we work with customers today.” Qualcomm had to make things a little easier to handle without as much engineering work on the manufacturer’s side.

Even for smartphone manufacturers today in places like China, Qualcomm now makes more highly polished reference designs that require less engineering work to get to a final product, as a way of serving a new customer base. “The [Internet of things] is the next step away from that,” Aberle said. Qualcomm has to make it even easier, so it can reach even more potential manufacturers.

So to build products for drones, routers, wearables and other connected products that might become big, but not smartphone-big Qualcomm releases reference designs and then works with distributors to sell the parts. Some of that knowledge comes from its acquisition this year of CSR, but the rest comes from restructuring the chip business to be more responsive to the needs of customers outside the handset business.

Although Qualcomm executives used an earnings call on Wednesday to describe this as a “a transition year,” they said 2016 will be better. One of the reasons is that Qualcomm will start feeling the results of its recent restructuring. Another is that it hopes to solve its challenges in China.

Most of Qualcomm’s China problem related to customers not paying for their licenses of its 3G and 4G technology. This is seen as a bargaining strategy while some of the customers finish negotiating contracts for the technology. Qualcomm executives said this process is dragging out longer than they expected.

Qualcomm’s CEO Steve Mollenkopf didn’t want to give an exact figure on the call about how many units are not being paid for, but he explained that global estimates put the total number of 4G and 3G devices sold at roughly 275 billion so far this year and Qualcomm has seen revenue on 251 billion of those devices.

That’s a difference of about 9% in the devices reported as being sold and the devices Qualcomm saw licensing fees for.

Qualcomm’s other China problem is that the chips it does sell there now are typically cheaper than those it has sold in the past. That means that while Qualcomm may sell more of these chips, they tend to have lower selling prices and thus, drive down margins.

Also, if the royalty rates on those chips are lower, Qualcomm can take a financial hit there as well. Qualcomm has both a chip business that designs and sells silicon as well as a licensing business for radio technology used in its own chips and those of others.

This link between the licensing business and the chip business has often gotten Qualcomm in trouble in the past. Multiple countries have accused it of monopolistic business practices.

Jana Partners and some Wall Street analysts have also argued that Qualcomm would be better off spinning out its licensing business altogether, but so far Qualcomm is hanging onto it.

For more on Qualcomm check out this video with CEO Steve Mollenkopf on growing a company in the mobile era: