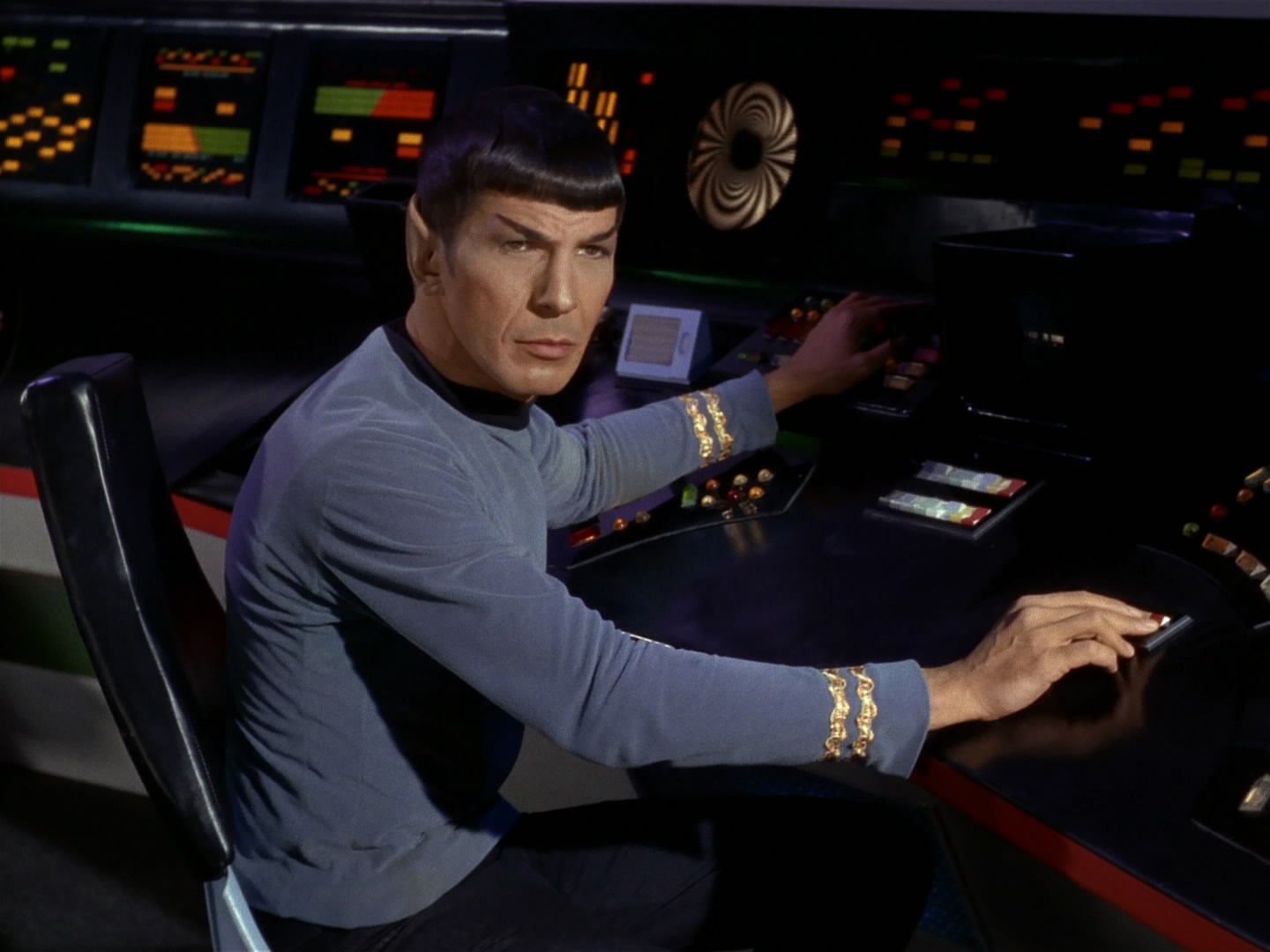 The news that CBS will start filming a new Star Trek TV series sparked a firestorm of activity in various nerdy corners of the Internet on Monday, as the broadcaster must have assumed it would. There hasn’t been a Star Trek-related show on television since the last spinoff left the air in 2005, but images of Captain Kirk and Captain Picard show up so regularly online and star in so many social-media memes that it’s hard to believe they aren’t still around.

There are very few details about the new CBS (CBS) project at this point, except that it is to be helmed by Alex Kurtzman, the writer who helped reboot the series for the big screen with the movie Star Trek in 2009 and its sequel Star Trek: Into Darkness. The new show is supposed to air in 2017, but there’s a catch — only the first episode will be free.

According to a news release, the rest of the series will be available exclusively on CBS’s streaming Netflix-style service All Access, which means viewers will have to pay $5.99 a month to catch up on what the Enterprise has been up to. It seems pretty obvious that CBS is banking on the devotion that some feel for Star Trek as a way to boost subscriptions for its new platform. But will it work?

The network introduced All Access a year ago, and it features the usual CBS content in streaming form, as well as archival programming — including all three seasons of the original Star Trek series, which aired in 1966. But while All Access is only $5.99 compared to Netflix’s $7.99, the CBS offering doesn’t seem to have built up much of a devoted following just yet. The network is clearly hoping to change that.

It's hard to get excited about a new Star Trek series trapped in a VOD ghetto no one watches or subscribes to https://t.co/ue7tBNEdvr

Whether a new Star Trek series will be able to juice the channel’s streaming audience remains to be seen, but one thing is for sure: CBS is entering an extremely crowded and demanding marketplace. Netflix is the 800-pound gorilla when it comes to streaming, and then there are Hulu, and Amazon’s Prime Video, and new offerings such as NBC’s SeeSo. There’s even the potential for YouTube (GOOG) to become a player in the original content sweepstakes with its new YouTube Red subscription service.

All of these different players are pouring money into developing new content, with Netflix funding several new series launches, including a reboot of the Full House series. Amazon has won awards for its original series Transparent, and also has a full slate of new shows on the drawing board. CBS may have deep pockets, but it is going to need them — this is not a low-stakes game.

The network also faces challenges that Netflix (NFLX) and Amazon don’t. For one thing, CBS has a large-scale affiliate business already, where it licenses shows to more than 200 member stations around the country. As media analyst Terry Heaton notes, the new Star Trek is going to be perceived as an end-run around that network, which some affiliates are not going to take kindly.

The bottom line is that moving to streaming is going to be tough for CBS because it already has an existing legacy business, with all the affiliate deals and commercial relationships that implies. Netflix and Amazon (AMZN) don’t have to worry about any of that, so they are free to do whatever it takes to disrupt the industry regardless of the consequences.

Not only that, but as Myles Udland has pointed out at Business Insider, these moves by CBS and other networks only serve to validate Netflix’s model.

The risk is that while CBS is busy spending large sums of money on original programming, and trying to negotiate the rocky shoals of the traditional TV business at the same time, Netflix and Amazon are free to eat the network’s lunch. And it’s going to take more than just a new Star Trek series for the network to ease those concerns.