Auto recalls are spiking — here’s why 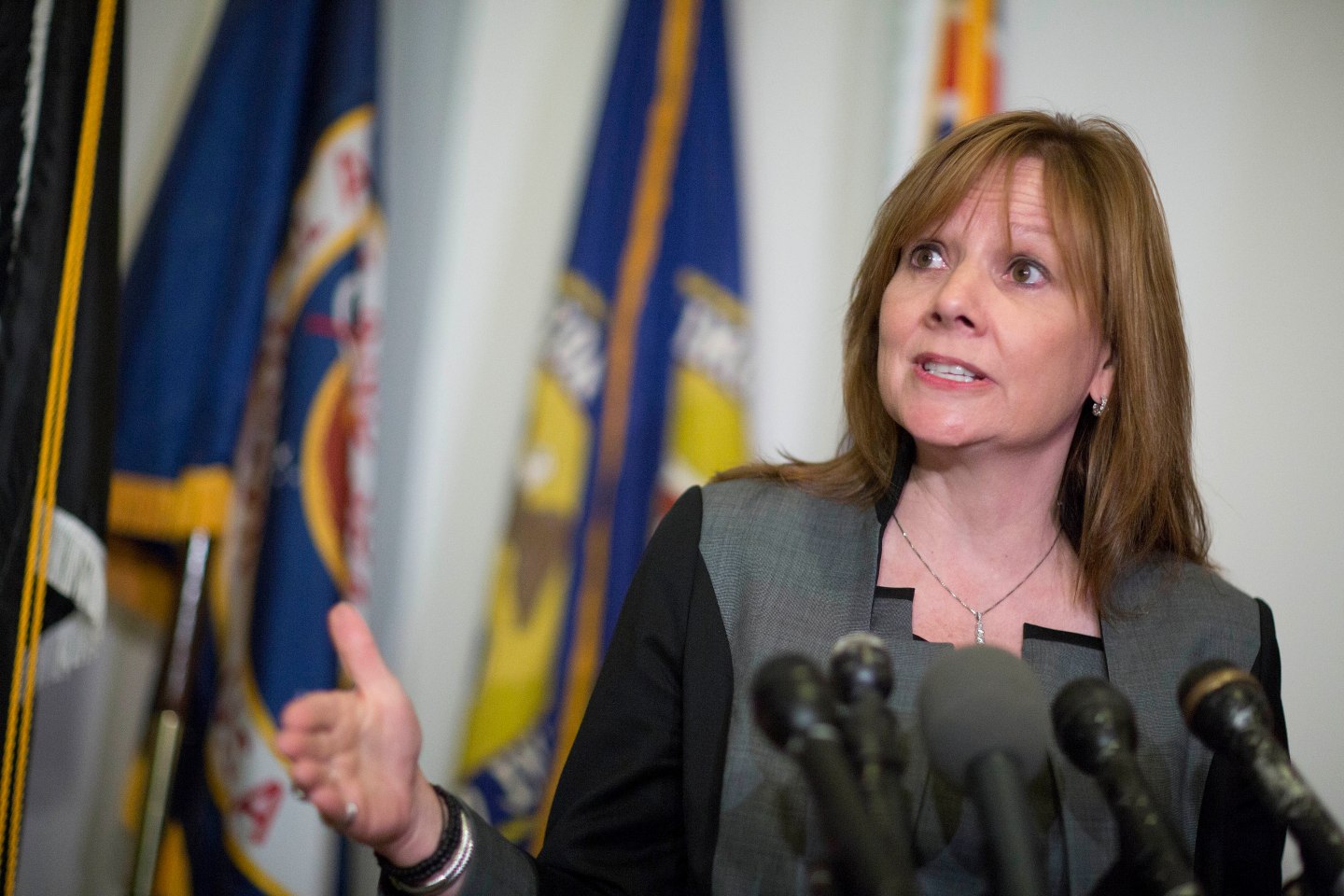 The number of recalls by automakers has risen steadily in the U.S. for the past two decades. For the first three quarters of 2015, there have been roughly 141 recalls, covering about 34 million vehicles, which means it is pacing a bit below last year’s numbers, the NHTSA says. 2014 marked a record year for vehicle recalls in the U.S. More than 74 million vehicles in 902 separate cases, as documented by the National Highway Traffic Safety Administration (NHTSA). That number represents more than a quarter of all vehicles registered in the U.S. and the biggest total since 1999, when 55.5 million vehicles were recalled in 440 cases.

What’s causing the surge in recalls? An analysis suggests there are several factors at work.

In part, General Motors’ activism is credited for the 2014 spike. In early 2014, General Motors Co. issued what it thought would be a routine recall of 800,000 Chevrolet Cobalts for replacement of a defective ignition switch. But by the time GM finished recalling all the cars with the defective switches, the number was at 2.6 million.

Then GM acknowledged engineers and managers had known about the defect for at least a decade, and equally damning, federal regulators acknowledged it had access to the data too but failed to analyze it.

GM’s chief executive officer Mary Barra vowed the auto giant would do better. Since GM accepted federal monitoring in the wake of a $900 million fine to settle federal criminal charges, it accelerated the pace of recalls. GM sent notices to owners of 27 million vehicles in the U.S. in 84 separate actions – more than twice as many cars and trucks than it had manufactured worldwide in 2014.

Automakers also say advanced tracking systems allow them to isolate problem vehicles without having to check every one.

Consumer advocates such as the Institute for Highway Safety and the Center for Auto Safety have pushed for stronger safety standards, while plaintiff attorneys have won lawsuits against auto makers on behalf of drivers and passengers hurt and killed in accidents. (In fact, it’s notable that Volkswagen’s faked emission test results was not uncovered by regulators; it was first uncovered by the International Council on Clean Transportation, a non-governmental group specializing in air-quality issues.)

With such increased pressure from consumer advocates and lawyers, regulators, including NHTSA, are stepping up enforcement.

Mark Rosekind, who joined NHTSA as administrator last December, also has stated he will police the auto industry aggressively. Michelle Krebs, an analyst for AutoTrader, called Mark Rosekind “a new sheriff in town,” noting NHTSA “has been under as much scrutiny by Congress as the automakers for dragging their heels and not doing their job. The agency wants more funding, so it has to prove itself.”

Under Rosekind, NHTSA in July hit Fiat Chrysler Automobiles N.V. with a $105 million fine and ordered the automaker to buy back 200,000 Ram pickups and Dodge SUVs due to a fuel tank the government said was too prone to fire in a rear-end collision. FCA had been resisting NHTSA’s suggestion that it voluntarily recall the vehicles. Sergio Marchionne, FCA’s chief executive officer, finally relented, conceding that he had been slow to respond to a new, tougher regulatory climate.

The sheer number of airbags that must be replaced, due to possible explosion of inflators, has overwhelmed suppliers of replacements and repair facilities. Takata suspects that a chemical used to deploy airbags may degrade after exposure to humidity, causing them to explode during a crash and propel shrapnel into the cabin. The faulty mechanism has been linked to eight deaths and more than 100 injuries.

Since Barra’s testimony, GM has embarked on a companywide program called “Speak Up for Safety” that encourages any employee, dealer or other interested party to highlight any safety concern. The automaker then investigates. It assigns a safety engineer who could present findings to a committee led by Mark Reuss, executive vice president.

“Not only is there more regulatory scrutiny by various governmental agencies, the automakers are very wary of being on the wrong side of a recall tug of war with them,” said Jack Nerad of executive editorial director for Kelley Blue Book. “Those controversies can cost automakers dearly in both public perception and, as we have seen, by fines and liability awards that have reached unprecedented proportions.”

In other words, expect the trend to continue.